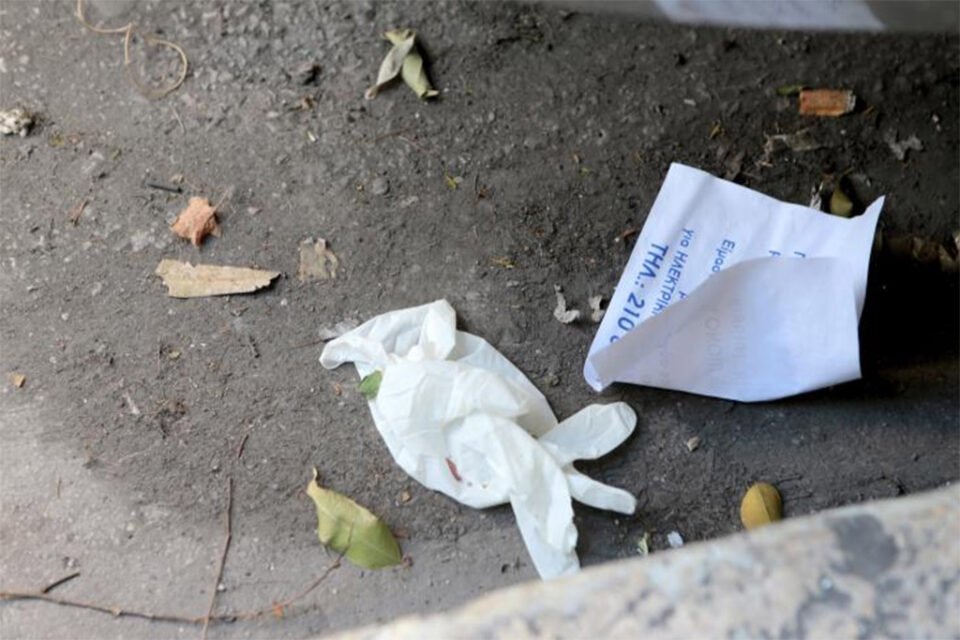 The public absolutely must learn how to recycle, a local environmental NGO said citing a huge increase in disposable waste production during the pandemic.

Presenting the data analysis from the ‘on-the-go recycling’ bins collected over two periods during lockdown, first in October to December 2020 and January to February 2021, AKTI Project and Research Centre said they identified a 55 per cent increase in waste from the ‘other’ category, mostly food waste, compared with the corresponding period last year.

However, the 50 specially designed garbage bins installed over a length of 5km on the coastal area of Yeroskipou and Kissonerga in Paphos are meant for collecting PMD (Plastic, Metal and Drink cartons (tetrapack).

“Locals don’t pay attention to the signs and the information on the on-the-go recycling bins that THE BINS ARE ONLY FOR PMD,” Akti said, saying that foreigners are more recycle sensitive.

“It seems that tourists are more aware on recycling issues and streams of recyclable waste. So, more awareness raising among the local communities is needed even to support recycling in general,” it was added.

The NGO added that bins for mixed waste are located just next to the PMD ones.

Covid-19 crisis has seen a huge increase in disposable waste production, including masks and gloves. “To protect the environment, it is vital to ensure the safe handling and final disposal of waste,” Akti said.

The bins were part of the action on-the-go recycling, within the framework of the pioneering programme “Zero Waste Beach”, which was implemented by AKTI and Coca-Cola HBC Cyprus with the support of The Coca-Cola Foundation.

Despite the global outbreak of Covid-19 being considered a “plastic pandemic” the results showed a 14 per cent decrease in plastic, from 39 per cent to 25 per cent in October to December 2020.

Explaining the results, Akti said “the closure of the food service industry and the restriction of public movement has resulted in a decrease of observed plastic waste.”

Arteta wants ‘big players’ to step up against Slavia Prague