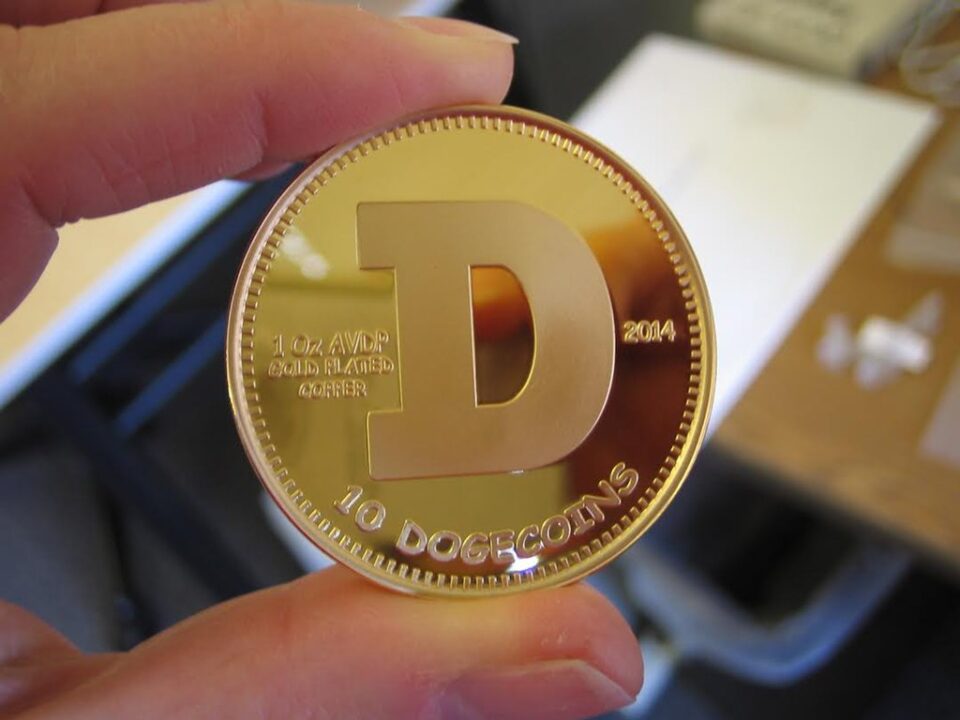 The Dogecoin cryptocurrency surged more than 90 per cent to a record high on Friday, putting its gain for the week at almost 300 per cent.

The Tesla (TSLA.O) chief executive has previously tweeted about Dogecoin, which is based on a popular internet meme. On Feb. 4, Dogecoin surged over 60 per cent after Musk tweeted about it. read more

It last traded at about 34 cents after reaching as high as 45 cents, according to data on blockchain and cryptocurrency website Coindesk. So far in 2021, Dogecoin has surged over 7,000.

Dogecoin was created largely as a satirical critique of the 2013 crypto frenzy, and it can be bought and sold on digital currency exchanges.