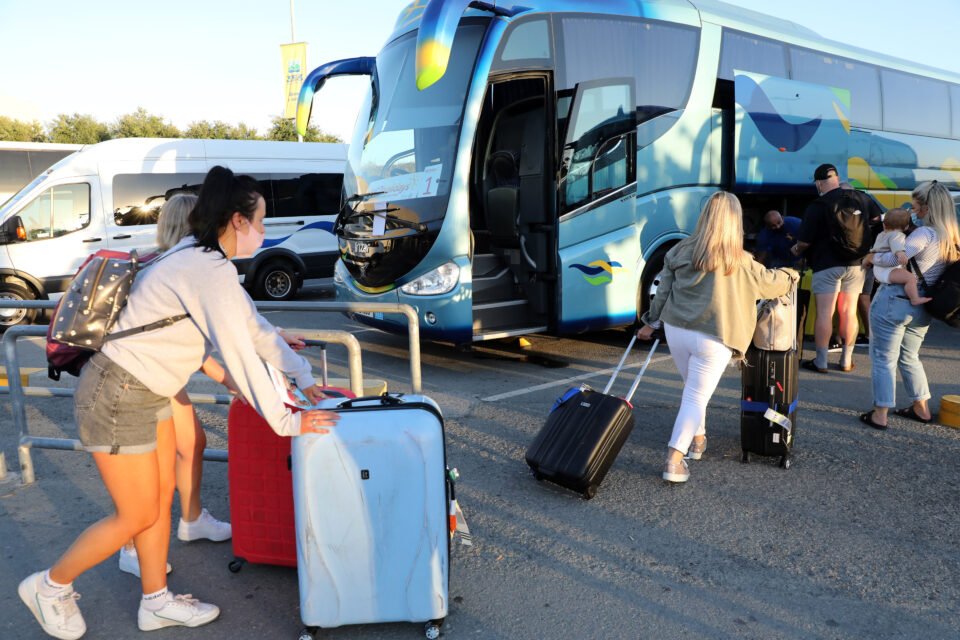 A UK research study carried out by former strategy chief at British Airways is currently only featuring eight “safe countries” for travel and excludes Cyprus.

The study by Robert Boyle, and reported in the Daily Telegraph on Monday, also predicts that at the moment only eight countries are set to feature on the UK government’s green travel list when the ban on overseas holidays lifts on May 17.

Cyprus, along with nearly all of Europe, will be included in the UK’s “amber list”, meaning that Britons who travelled to the island will have to go into self-isolation for ten days upon their return home.

The study, which has reportedly been circulated among important figures in the travel industry, ranks 52 countries based on a series of coronavirus-related statistics, including vaccination rates, infection rates and the extent of Covid-19 variants.

Gibraltar, along with Israel, Iceland and the US, will be among the nations and territories on the safe list. Other countries to reportedly be on the green list are Malta, Australia, New Zealand and Ireland.

However, the study suggests that “unsafe” countries could still turn green by June 28, when the UK government is scheduled to carry out a review which could see nations moved between lists.

Hoteliers in Cyprus said the UK is aware of the country’s management of the pandemic and admitted that the situation needs to improve sensibly.

“We need to make our numbers better in terms of daily positive coronavirus cases, as well as speed up our vaccination campaign,” the director general of the Hoteliers’ Association Phylokypros Roussounides told Cyprus Mail.

“We know for a fact that the UK take these things very seriously and so we do need to step up.”

Roussounides, however, said he remains hopeful for a better situation in Cyprus by May 17, a crucial day for the tourism industry in the island.

“I’m sure we will be in a better shape by May 17, and we will be able to welcome back tourists from the UK as a safe country.”

He also said that at the moment is difficult to predict how many foreign tourists will arrive in Cyprus over the summer.

“It is impossible to do any projection as of now. Things are changing day by day and making assumptions or predictions is a no-go for us, as they can end up being misleading.”

The general director of the Association of Cyprus Tourist Enterprises (Stek) Chrisemily Psilogeni told the Cyprus Mail that the most pressing matter was to vaccinate tourism industry workers in order to attract foreign arrivals.

“Foreign markets, such as the UK, prefer to travel to countries that are safe, as it should be,” she said.

“I think the government should realise how important is to start vaccinating people working in hotels, especially considering how important Britons are for our economy. So far, our thoughts have fallen on deaf ears.”

Our View: Calls for end to early retirement penalty are irresponsible