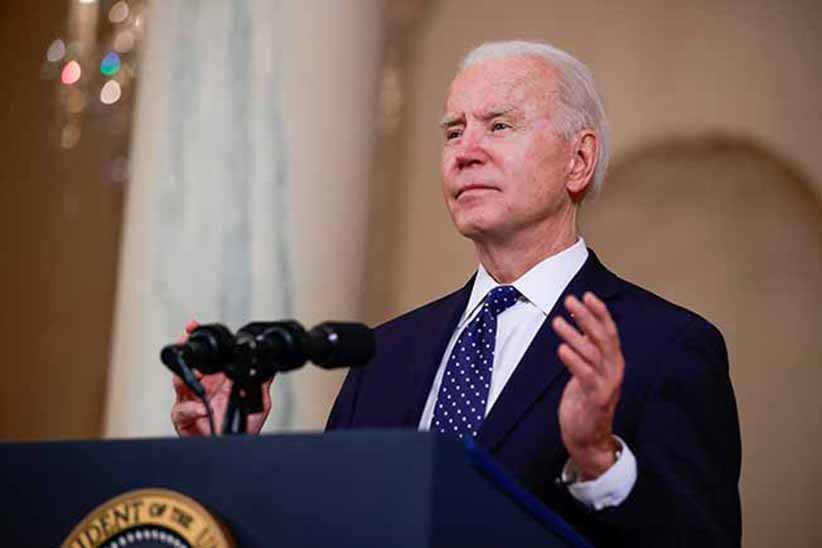 The White House said Biden and Xi had "a broad, strategic discussion"

Turkish Cypriot leader Ersin Tatar has criticised US President Joe Biden’s recognition of the genocide of Armenians in 1915.

Tatar took to Twitter to “condemn the US President’s unfortunate statement”, further saying that Turkey has a rich history of protecting the rights of minorities.

On Saturday, Biden broke with decades of carefully calibrated White House comments over the 1915 genocide, delighting Armenia and its diaspora but further straining ties between Washington and Ankara.

“The Turkish nation protects minorities in whichever geographical location they may be, guaranteeing their rights and freedoms,” Tatar said.

“If some attempt to tarnish the history of the Turkish nation, which is filled with dignity and honour, for political reasons – then they must also look at the atrocities committed by Eoka during the period of 1963-1974,” he said.

Late last week, Vartkes Mahdessian, the representative of the Armenian community in the House of Representatives spoke to the Cyprus Mail ahead of Biden’s announcement and spoke of its deep significance.

“This would be the vindication of our struggles over so many years for recognition, of the tragic events which occurred in 1915 and 1923,” Mahdessian told the Cyprus Mail.

US to share up to 60m AZ vaccine doses globally