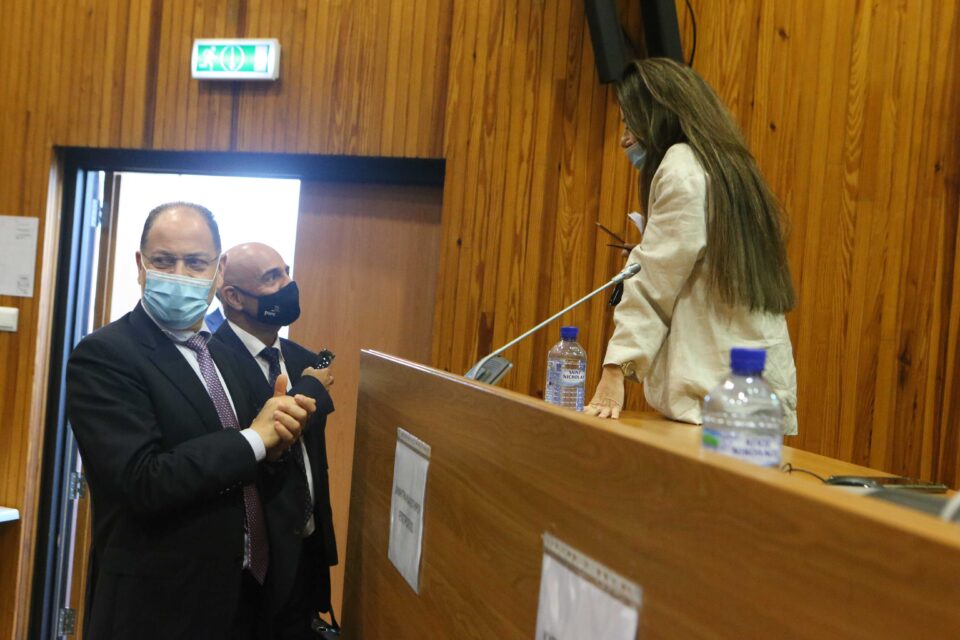 Lawyer Andreas Pittadjis on Friday called on Al Jazeera to release the unedited videos of their undercover documentary that exposed the island’s citizenship by investment scheme, and reiterated that he was only playing along with the reporters to fish for more details.

Pittadjis was called before the panel investigating Cyprus’ controversial citizenship by investment programme, which was eventually drawn to a close last year.

The Famagusta lawyer strongly denied that he had engaged in any illegal activity and said that he reported his suspicions to Mokas (Unit for Combating Money Laundering) at the time.

But according to Mokas “no report regarding any suspicious financial activity was submitted”.

Pittadjis, along with former house president Demetris Syllouris and former Akel MP Christakis Giovanis, were shown in an Al Jazeera undercover documentary to be allegedly engaged in shady deals; namely, helping a fictitious Chinese businesses man with a criminal record to secure a Cypriot passport.

Notably, both Syllouris and Giovanis refused to answer questions when they were called before the panel last month and instead kept silent.

Pittadjis also sought to distance himself from Syllouris, telling the panel that they first spoke on September 22, 2020.

The lawyer has himself made a wide-ranging series of claims against Al Jazeera and the journalists involved in the documentary.

He has repeatedly stated that the network is furthering Turkey’s interests and has even claimed that one of Al Jazeera’s journalists visited a cabaret in Ayia Napa and left with a woman who was working there.

He says he has a video but would not make it public “for obvious reasons.”

Pittadjis’ “this is Cyprus” quip, which he made in the documentary – suggesting that anything is possible – has since become widely used as euphemism for bending or breaking the rules.

Also testifying at the panel on Friday was PricewaterhouseCoopers (PwC) Cyprus, which told the panel it had always applied strict controls and in certain cases refused to provide naturalisation services, according to a statement submitted by the group in connection with the probe.

The company filed a statement with the investigating committee in order to give a clear picture of the broader framework on the basis of which services were provided in relation to the Cyprus investment programme as well as how the organization operates in relation to that programme.

It was submitted by the group’s Head of Tax & Legal Services Theodoros Parperis who laid out the strict procedures followed by the organisation when it came to applications for naturalisation, which PwC says are based on international standards and practices and always in full compliance with the legal framework.

“The organization applies very strict control procedures before undertaking the provision of services, such as thorough due diligence checks, thorough checks on the professional and other activities of the clients concerned and checks to verify the origin and legality of their investment funds,” it said.

“All this was done by a specialised team that had been set up for this purpose.” Additional controls and procedures were also implemented.

“We note that in certain cases PwC refused to provide naturalisation services due to the fact that it was judged that the applicants did not meet the necessary conditions,” it added.
The income of the organisation from the provision of services related to the naturalisation processes of investors only amounted to 1.41 per cent of the total income of the group for the years 2010-2020, PwC added.

In the period between the start and the abolition of the programme, PwC said it had submitted in writing to the state a series of proposals aimed at tightening the criteria, and to strengthen the monitoring and control procedures of both applicants and providers.

Coronavirus: changes made to vaccine portal after criticism (Update 4)