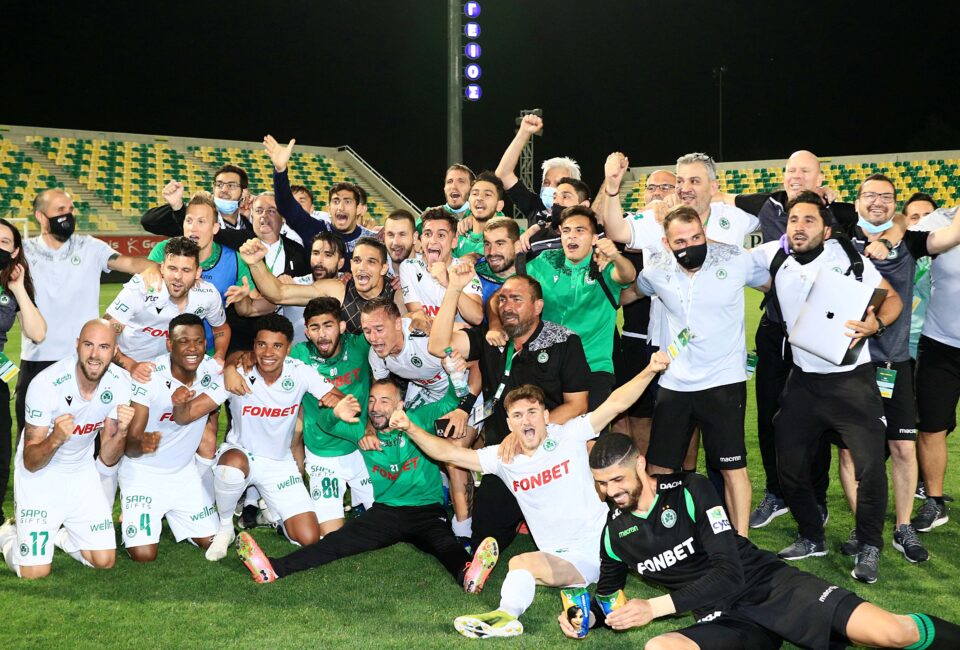 Football fans wishing to go to the GSP stadium to watch the First Division game between champions Omonia and Apollonas on Monday evening must follow the coronavirus measures, police said.

At the end of the match, Omonia will be presented with the trophy, irrespective of the result as they already clinched the title last week.

Cabinet approved the request by Omonia to allow spectators at the match after the announcement fans would only be allowed to the Cup final on May 15 between Olympiakos and Anorthosis.

On both occasions, only up to 15 per cent of the stadium’s capacity will be allowed in.

This is the first time spectators are allowed at a football match since the previous championship was suspended in March 2020 due to the pandemic.

Police reminded people that fans who will be present at the match must bring with them their ticket and fan card.

According to the latest measures announced last Wednesday, they must also either present a negative PCR/rapid test not older than 72 hours, or a vaccination certificate with at least the first dose administered three weeks ago, or, in the case they had been diagnosed with coronavirus during the past six months, proof of their discharge from self-isolation by the competent authority.

Children under 12 are exempt.

Police clarified that gathering of people outside the stadium during the match is forbidden. They said that access to the GSP stadium will be controlled and only those bearing the above documentation will be allowed in.