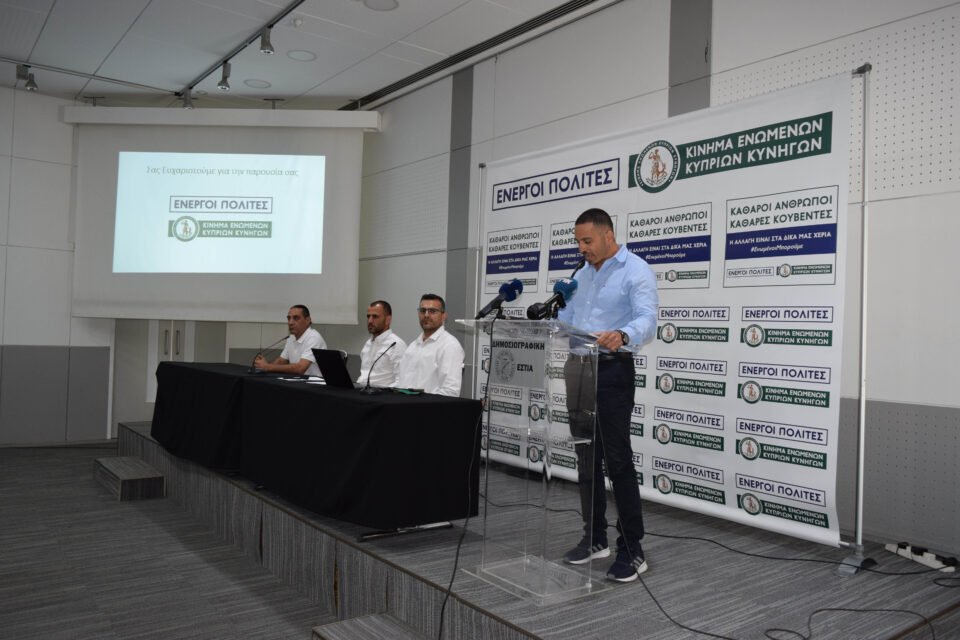 Due to the upcoming parliamentary elections for a new legislature an increasing number of parties are being established to seek a role in political decision-making, constantly changing the island’s political scene.

Almost 660 people from 15 political parties, as well as eight independents, have officially submitted their candidacies competing for one of parliament’s 56 seats on the May 30 elections. The list of political parties is equally long making one wonder whether the result is polyphonic – multi-layered but harmonious – or cacophonic – chaotic, discordant.

Although Cyprus has a multi-party system, with three or four strong parties generally dominating the political landscape, the list of political parties is very long for such a tiny country. Australia, Canada, Ireland, United Kingdom, and Norway are some examples of countries with two strong parties and other smaller parties that have also obtained representation, but these countries do not compare to the size of Cyprus.

A political party brings together people who share the same political ideas. By participating in an election, parties aspire to get as many of their members as possible into the parliament while simultaneously trying to hold as many posts as possible in the government.

Political parties are the main gatekeepers for candidates to participate in elections thus greatly influencing young people’s political participation at a local and national level. In most countries, parties decide which candidates are nominated and elected and which issues are promoted to gain national prominence. They decide the names on their candidate lists and their position. However political parties’ nomination is not always in favour of young candidates, limiting their chances of election. Instead we see the same names over and over again.

Political parties are the link between the state and citizens, translating people’s policy preferences into political action. Politically ambitious individuals seek out leadership positions within their parties. However most of these want-to-be leaders are middle-aged men, rarely women. Political parties ought to encourage young people to run for office in both parliamentary and presidential elections. They could also advocate a restricted parliamentary participation of a candidate so that the same members of parliament do not hold a position for years and years on end.

Apart from the Democratic Rally, The Progressive Party of the Working People, The Democratic Party, Citizens’ Alliance, Movement of Social Democrats, National Popular Front, Solidarity Movement, United Democrats, Movement of Ecologists and Environmentalists – please forgive me if I have left a name behind – a new entry is the Movement of United Cypriot Hunters formed in 2018. A new but not a fresh political party is the Democratic Movement created in 2018 by Marios Garoyian, the former chairman of Diko who lost the party’s leadership election to Nicolas Papadopoulos.

Another new entry is Famagusta for Cyprus. An independent sitting MP is Anna Theologou who was elected to the parliament in 2016 with the Citizens’ Alliance Party, then she sided with the hunters and now she has sided with the Independents another new movement of non-party candidates aspiring to enter parliament.

From the above polyphonic expression we would expect a harmonious translation of ideas put in practice. However results show the opposite. The public good is not fairly served, and the same old challenges persist. The much-needed progress on reforms is not made with each new government reversing the previous government’s policies.

As for the Cyprus problem political parties agree only to disagree and accuse each other of failing to bring results. Some parties gaining power do not act, only to blame the next political power that will form a new government. Very often political parties forget that they have a responsible and constructive role to play in that the success of democracy depends to a great extent on this role.

While the main duty of the opposition party is to criticise the policies of the government, when it comes to the Cyprus problem they should put their heads together and at last agree on one plan to follow and stick to that plan taking a shared responsibility.