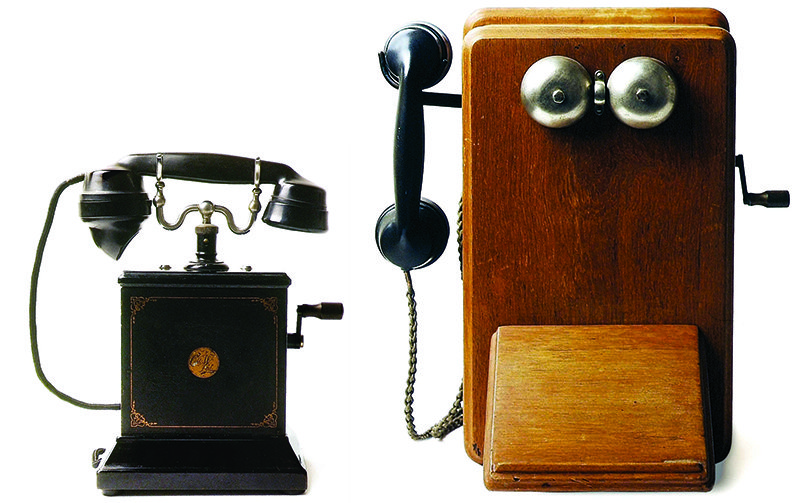 some of the first telephone devices in Cyprus

A new book published by Cyta looks at the evolution of communication on the island, and with it the recent social history of Cyprus. ALIX NORMAN takes a closer look

2021 marks the 60th year since the birth of an agency on which we all rely daily: the chief telecommunications provider on the island, Cyta.

The anniversary is commemorated with the release of The Evolution of Communication. Published online and free to read, this fascinating book tells the story not just of telecommunication, but of Cyprus’ entire recent past: life under colonial rule, the struggle for independence, and the island’s journey into the future.

But Cyta is still just a business; a semi-governmental company that relies – as do all ventures, no matter their size – on its roughly 2,000 employees. It’s these employees, past, present, and future, to whom the The Evolution of Communication is dedicated.

Released at the end of May in a limited print edition and in digital form, this is far more than a promotional tome. Packed with photos and research detailing ‘the events that shaped the Organisation, in conjunction with the historical moments of Cyprus and its people’, Evolution is an enchanting dive into the island’s past: ‘a collectible, bilingual book recording the most important moments in the evolution of the Organisation and the communications of Cyprus’.

“Cyta,” writes Chairman Rena Rouvitha Panou in the foreword, “was there and is always here – through simple joys and through difficult times, whether personal, family, professional, social. Such moments exist precisely because their communication exists, together with the means to record them, and the technology to transmit and diffuse them. Cyta’s 60 years are a unique aggregate of moments of communication.”

Evolution takes us from the very first manual telephones of the 1910s to the futuristic technology in use today. And it’s a journey that’s as much about Cyprus as it is about communication… The book details many of the island’s historic events, including the uprising of 1931 (in which rioters’ destruction of railway lines wreaked havoc on the telegraphy services of the time); the first local ship-to-shore radio service (known as Radio Larnaca, and launched in the 1930s) which facilitated maritime rescue authorities; and the timely introduction of manual telephony during WWII. 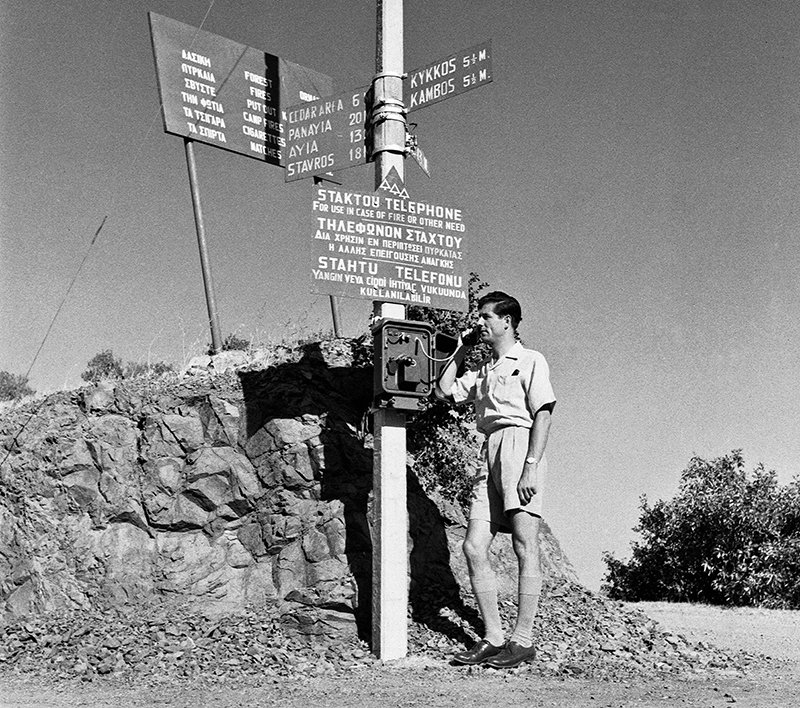 En route, we learn any number of fascinating facts… Troodos was one of the first places to be connected to a telephony network, thanks to the holidaying British officials who preferred the cool of the hills in summer! Limassol was the location of the island’s earliest private network, thanks to a local entrepreneur who, in 1914, installed a private, unlicensed telephone network (supported on makeshift wooden poles) between the city and its neighbouring villages. And as early as 1929, the Forestry Department had an entire telecommunications network all to itself, linking fire stations, villages, observation posts and central exchanges in an effort to prevent and contain forest fires. 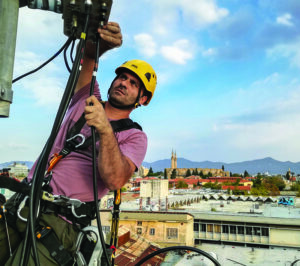 The book takes us through automatic dialling (introduced in 1951, initially in Nicosia, and later extended to Limassol along with an international service which connected Cyprus with Great Britain, then the US, Canada, and other European countries), to the installation of an islandwide service in 1959 (facilitated by technicians who hand-carried wooden poles to remote villages) and into the technology of today…

‘During the EOKA liberation struggles, the telecommunications authority of the time was under the complete control of the colonial administration,’ we’re told. ‘As a result, telephones were not used by EOKA fighters for reasons of secrecy and security’. Though it’s noted that members of the authority who belonged to EOKA monitored conversations amongst the British and gathered valuable information about ambushes or traps.

From independence (and the formation of Cyta proper in 1961, as a unified public entity), to the intercommunal violence of the 1960s (which destroyed several crucial cables), and the illegal seizure of the telecommunications network in July 1974 (during which a number of employees lost their lives in their attempts to maintain the service), this is a book which provides us not only with a detailed view of telecommunications history, but also gives us a mesmerising look at our past. The story of Cyta, the book suggests, is intrinsically linked to the modern history of the island and its people. In short, The Evolution of Communication is the story of Cyprus itself.

To read The Evolution of Communication, visit https://www.cyta.com.cy/lefkoma-60-years/el