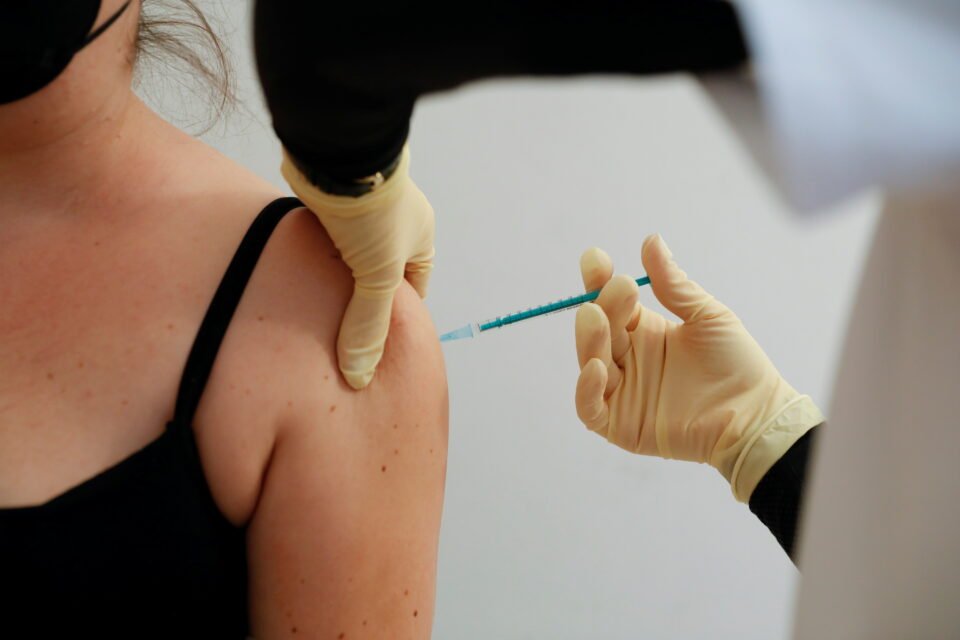 A series of countries have begun vaccinating 12-18-year-olds, or plan to shortly, leading many to ask when – or if – Cyprus will follow suit.

One of the few rays of hope during the pandemic has been that children are very rarely seriously taken ill by Covid-19, raising the tricky question of whether they should receive the coronavirus vaccine.

Others have argued that the vaccines may be better utilised in typically poorer countries where many vulnerable people remain unprotected.

“At the moment there hasn’t been a decision, the [advisory] committee has discussed a few things but there hasn’t been a request as such from the ministry – so we’ll have to wait and see how things pan out,” government advisor Petros Karayiannis told the Cyprus Mail on Monday.

“And of course, we have time to see how other countries are faring, there is time until the autumn, so if the decision is taken we can move very quickly,” said the professor of microbiology and molecular virology at the University of Nicosia’s medical school.

Karayiannis referenced countries such as the US and Canada which have approved coronavirus vaccines for children as young as 12.

Other countries to have done so are Japan, Israel, Switzerland, Britain and Germany – to list a few.

In referencing some of the nations mentioned above, Karayiannis said that: “There was a good response, so the information is there from the clinical trials that the vaccines are safe so therefore it is a decision by the governments whether to start or not.”

But arguably the central question of whether children should receive the coronavirus vaccine is if the benefits outweigh any potential risks.

“So far as the vaccines have been protecting the older population – the disease has hospitalised younger people in the last wave which was unexpected,” he said.

“So, what I’m saying is that the virus is moving into new available hosts to infect, and we don’t know how it will behave.”

Even so, the Israeli health ministry last week found a likely link between the Pfizer vaccine and heart inflammation cases in young men – leading some to argue that more time is needed to assess the situation.

Others say that vaccinating children will allow them to re-establish their pre-pandemic lives, as fewer cases in schools would lead to less disruption in the education sector.

“Well 20 per cent of the cases we had were in children and teenagers – aged 18 and below – so a fifth of cases were in that age group,” said Karayiannis.

Another central question which has arisen is whether the jabs could be put to better use in other countries – typically poorer nations – which have not yet been able to fully vaccinate their vulnerable population.

“If we are to deal with the mutated virus, we need to have a vaccination coverage of at least 80 per cent, these are the new estimates – not the 65 per cent we have been talking about, so even in richer countries we have a way to go,” Karayiannis said.

“Because if we don’t have that coverage and the virus is still circulating then there is always the possibility of new variants arising.”