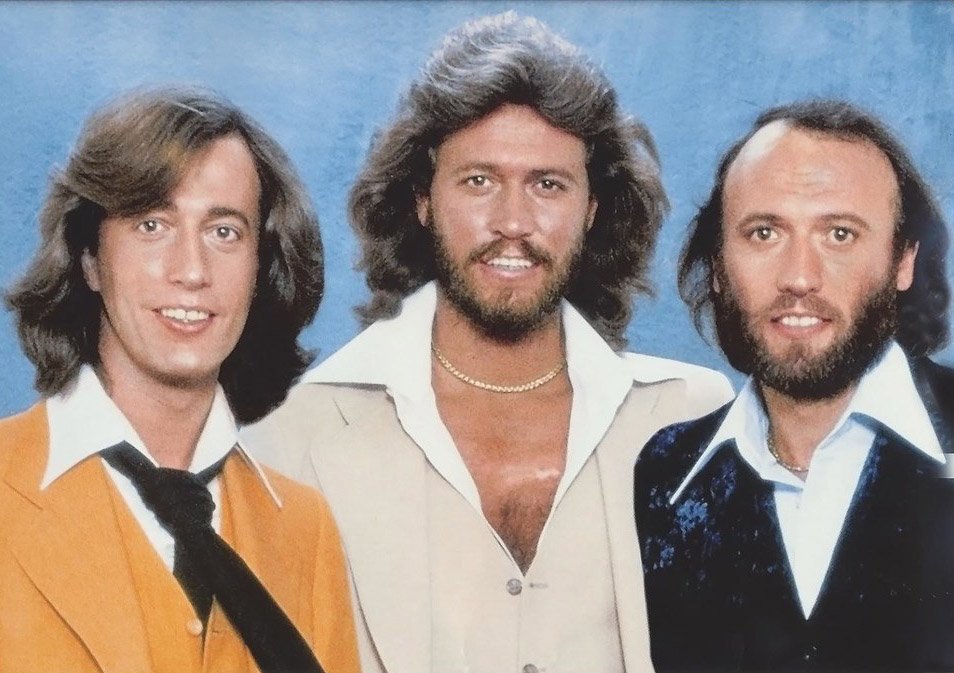 The Bee Gees, as denigrated as they were loved, wrote a song called ‘Words’ a line of which goes, ‘Talk in everlasting words…’ Most of our words are not everlasting unless we attain undying fame as wordsmiths of one major sort or another. People who keep diaries are sometimes surprised at how much of their life’s minutiae they had forgotten when later they go over them. Then there’s the web where whatever you or others write or post can hang around well, forever, unless objection from the right source kills it as happened with Northern Ireland’s Former First Minister Arlene Foster.

She was granted hefty compensation plus costs when a court ordered the man who had maligned her to pay for his Tweet claiming she was an adulteress. Why someone would maliciously put out an untruth like that perhaps a psychiatrist might explain. The net gives leeway to trolls who haven’t the courage or honesty to put their name on words that are vile or defaming, and get away with causing their targets shame, grief or worse, suicide, because of their right to anonymity. And please, don’t give me the free speech line. You want to be free with your poison, put your name on it.

Politicians are experts at word-batting evasion and obfuscation techniques; it comes with the learning curve. As we have seen here during recent elections, words are the Lego blocks in every politician’s toy box, building constructions the opposition then attempts to tear down.

Seasoned politician Averof Neophytou worried that too many small parties taking votes from the larger ones as a protest action could turn parliament into a Tower of Babel and, ‘…will obstruct every attempt at growth and progress.’ Neophytou has been around long enough to know that the Cyprus parliament has no need to fear small parties causing obstruction; the three biggies do that to each other efficiently enough.

Even ordinary mortals encounter words that can show a significant societal difference to children of a lesser god, as was my experience with a gentle, creative friend who stopped his car on a side road to chat with me. We asked the usual niceties about our families, life and – the ubiquitous one nowadays for people of a certain age: did you get your jab? He had; did I get mine? Which brand? Knowing he is well in with the in-crowd, I told him laughing, that not having any meso (push) I had common or garden Astra Zeneca that might or not give me blood clots, but so far I felt all right. ‘And you?’ He gave me a wry apologetic smile, and I knew before he spoke, given his connections, he had had Pfizer.

Marketing companies have to be more careful now with words that claim the wonders or delights of their products where in the past such claims stood unchallenged. Cigarette packets have words and pictures illustrating what can happen when one inhales too much smoke. Words of content appear on food labels, mostly written in letters so small I get fed up trying to read them. And how much of what we read can we believe? Journalists have been shown to use words to make more of a story than there actually is and hacks are often pressured to get something ‘big’. There are those who create background in order to get what they want as BBC Panorama interviewer Martin Bashir has been accused of doing with the late Princess Diana.

When Cyprus went into recession journalists from Ireland came to cover our sinking decline. I was asked to speak to some about the effect the recession was having on everyday people. I obliged, and added that while Cyprus had to take responsibility for its own mistakes, given what generations of Cypriots had coped with during a long, turbulent history, many had a philosophical outlook expressed in phrases like, ‘We’ll get past it.’ or ‘We’ll get by.’ When one wrote up his piece his take was I had said ‘Cypriots have to learn to take a dose of their own medicine.’ When I rang his editor to complain he had misquoted me, I got… journalists paraphrase. In limited space, they often have to. But there is a significant impression difference between what I said and what he wrote.

Words, like friends, need to be carefully chosen and written.