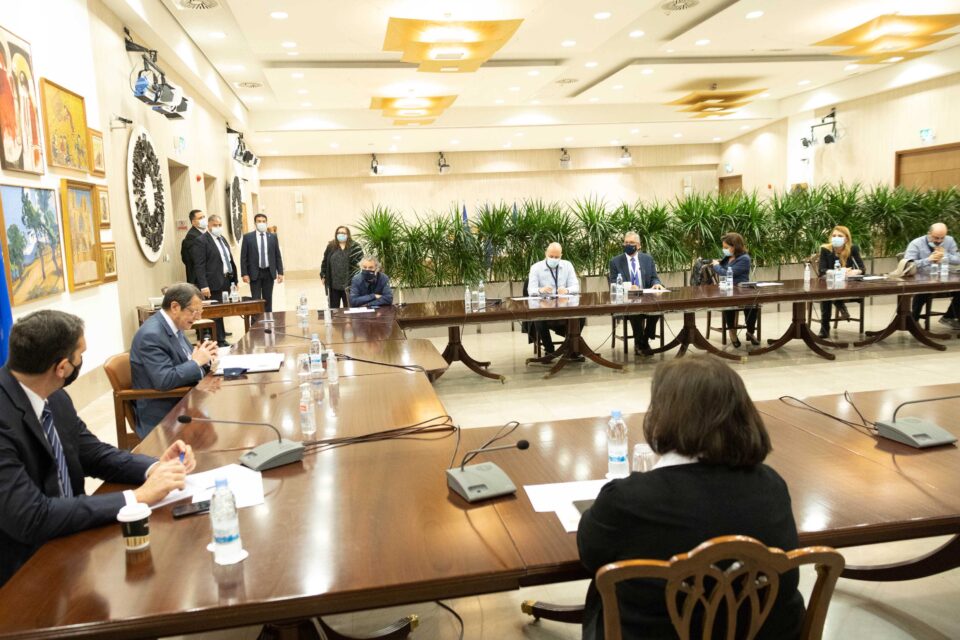 Members of the government’s coronavirus advisory committee who have been named in legal cases against the restrictions will have their legal fees covered by the state, it emerged on Thursday.

The decision was taken by the Council of Ministers on Wednesday, after being called for by members of the committee, and will also see the state cover any potential compensation which the advisors may have to pay, should a court decision go against them.

Calls from some members of the committee that the state grant them legal immunity has yet to be decided.

Daily Phileleftheros reported that some of the advisors have said they will resign if they are not granted such immunity.

Other members disagreed with the legal immunity route and have instead proceeded with acquiring legal representation.

The issue was reportedly heatedly discussed at the committee’s meeting on Tuesday.

Yiannos Georgiades, of the Georgiades & Associates law firm, has brought a case against the government, focusing on issues such as the SafePass, and in the past filed against mandatory coronavirus testing in schools.

“Firstly, everyone is responsible for their own actions in court, if somebody is negligent in their advice then they may be found liable in court – nobody can grant immunity to an individual for their professional negligence,” Georgiades told the Cyprus Mail on Thursday.

He further added that unlike politicians and MPs, which can be granted immunity in criminal matters, this is a civil case and legal action against some individuals “whom we consider could be liable in court”.

It is understood that some of the advisors are due for court appearances in the coming days.

The developments have sharply divided opinion, with some saying that the experts are offering invaluable guidance and should be free to exercise their judgement without fear of legal repercussions. Others argue that unelected officials should be held to scrutiny and are not above the law if they have been negligent.

The focus of the legal action is centred on Health Minister Constantinos Ioannou and the decrees which have been issued throughout the pandemic.

Georgiades emphasised that to date none of the decrees have been put to parliament.

“The minister will claim, in his defence, that he is not a scientist and he was following the advice of the committee – that they’re experienced and are experts in their field,” Georgiades told us.

For their part, the advisors have consistently emphasised that any decision which is taken is a political one.

Such an example was seen in October when the government decreed that masks must be worn outside, with Constantinos Tsioutis and Giorgos Nikolopoulos – both advisors to the government – later telling media that the decision was political.

On the issue seeming like a hot potato, Georgiades said that: “This is why it was essential to include the advisory committee, when it comes to the negligence, if they were not added as a defendant, the minister could claim that he did all the due diligence and he appointed the best advisors.”

“He would argue that he did nothing wrong because he followed the advice of professionals, that is why it is necessary to have them in the case because according to our opinion – and the scientific evidence that we have and our expert witness – the measures taken in Cyprus were clearly disproportionate,” he said.

Frequent medical commentator Nikolas Dietis, who has spoken on the Covid-19 topic throughout the pandemic, took to social media to express his concerns over the legal proceedings.

He said on Thursday that it is a negative development that scientists advising the government may end up in court. Dietis also criticised the fact that details from the committee’s discussions are being leaked to the press.