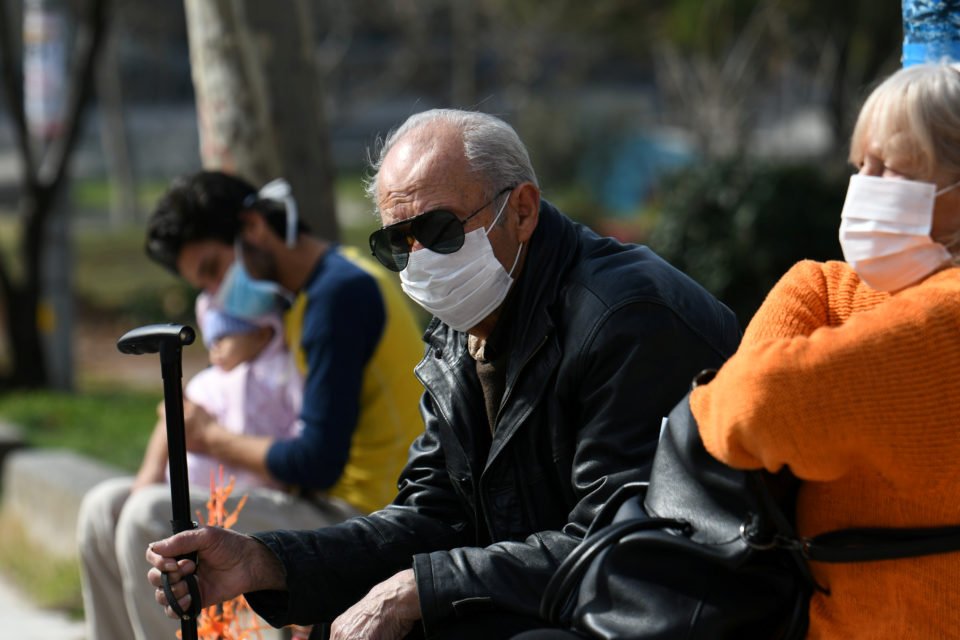 Greece will end the mandatory wearing of face masks outdoors and ease other remaining restrictions imposed to curb the COVID-19 pandemic, authorities said , with infections now clearly on the wane.

Wearing face masks will remain mandatory in indoor spaces but not outdoors from today Thursday except in congested places.

“The country’s improved epidemiological picture is clear and pleasant,” said Vana Papaevangelou, a member of the committee of infectious disease experts advising the government. “The outlook is favourable.”

On Wednesday, health authorities reported 520 new coronavirus cases and 14 deaths, bringing total infections to 419,455 since the first case was detected in February last year. The total death toll is now 12,595.

Greece weathered the first wave of the pandemic fairly well but was forced to impose a second lockdown in November to deal with a resurgence in cases which overwhelmed its public health system.

“As long as the virus circulates among us there should not be any complacency. The longer it circulates, the higher the chances of new mutations,” Papaevangelou said.

Health authorities said fewer than 10 cases of the more infectious Delta variant of the virus had been detected in Greece, urging people older than 50 who have not been vaccinated to do so.

Effective on June 28, authorities will also lift remaining late night curfews and required self-testing for workers who have been vaccinated.

At restaurants the number of people allowed to sit at the same table will be increased to 10 from six and the maximum limit on social gatherings such as weddings will rise to 300.

At organised beaches, a limit of 120 people per 1,000 square metres will be allowed as part of the relaxation of curbs.

On Tuesday the government said 30.24% of Greeks had been fully vaccinated so far while 43.1% had received at least one dose.