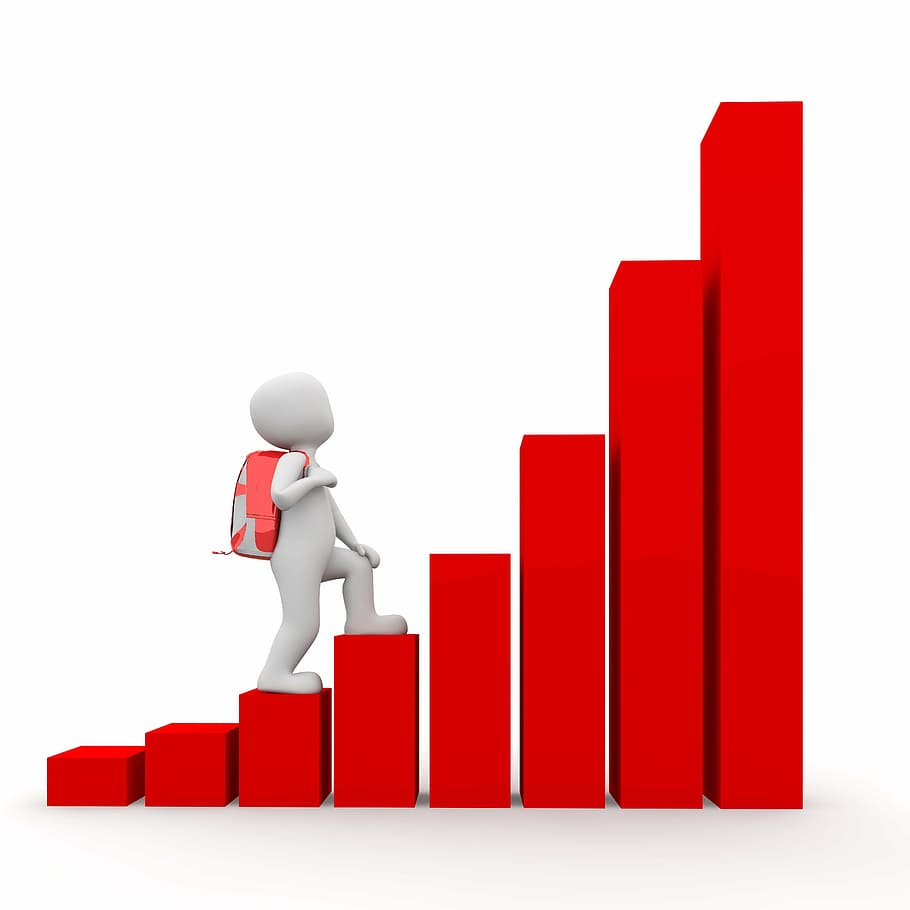 Workers in Cyprus have been working harder, with more hours and fewer absences, according to a recent report, but incomes are declining.

And, in spite of all that, economic sentiment is improving.

Overall, the impact of the pandemic is 5.7 per cent of GDP, according to the Cyprus Institute of Chartered Accountants.

There has been a recovery of work in a number of significant respects in Cyprus from April 2020 to January 2021, according to a report released recently by the EU Social Protection Committee last week.

But employment income in Cyprus dropped -8 per cent, the third largest loss of income in the EU, the survey “Monitoring Report on the Employment and Social Situation in the EU Following the Outbreak of the Covid-19 Pandemic” said.

“Income losses are highly concentrated in vulnerable sub-groups across the EU. The highest decreases in employment income are for youth – the estimated income loss is more than two times higher for young workers (16-24) than for adults workers (25-65). Women are also likely to be more affected, mainly due to a larger prevalence of female employment in the affected sectors. Workers on temporary contracts also suffered more, as their employment income decreased in all countries due to transitions to unemployment consistently more often when compared with those on permanent contracts.

Cyprus was among the Member States seeing the highest increases in total actual hours worked between the second and third quarters, at 24.5 per cent.

The highest increases were also observed in Greece (+33.4 per cent), Italy (+28.3 per cent), Spain (+27.8 per cent), Portugal (+27.3 per cent) and Cyprus (+24.5 per cent). However, despite these large quarter-over-quarter increases, total actual hours worked failed to return to levels observed in the third quarter of 2019.

Compared with the second quarter of 2020, all Member States surveyed  experienced a drop in overall absences from work in the third quarter. The largest drops were registered in Cyprus (-21.0 percentage points), Greece -18.8  percentage points) and Slovakia (-18.6  percentage points). The highest rates of absences were observed in Sweden (16.1 per cent), France (14.4 per cent) and Austria (12.6 per cent).

Workers are also feeling better about the future, as economic sentiment has improved in June, according to the University of Cyprus Economic Research Centre.

The Economic Situation Index released by the University of Cyprus Economic Research Centre increased by 6.2 points compared with May 2021. The increase in the index came from strengthening in the services sector and improving consumer confidence.

Services are seeing an upward revision of turnover expectations for the next quarter, the report said.

In retail and manufacturing, the business climate improved slightly on expectations of increased activity in the next half year.

In construction, the business climate recorded a slight decline, after the companies revised downwards the expectations for the number of their employees in the next half year.

And the report shows that consumer expectations are improving and should continue to do so in the coming half year.