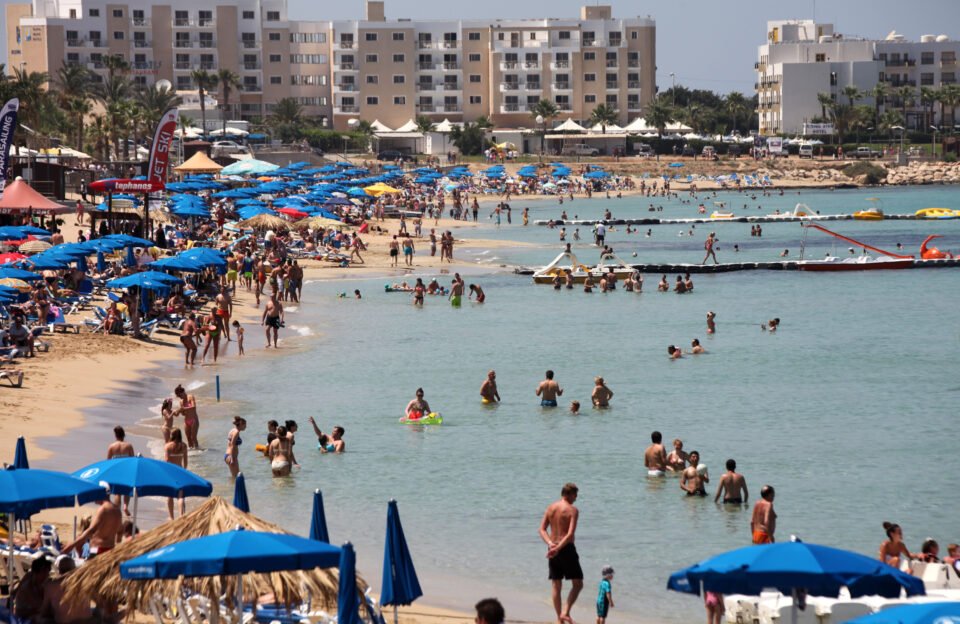 People may not realise how much money there is involved in the renting out of sunbeds and umbrellas on beaches but, depending on the quality and size of the beach, it can produce an income of €1 million a year per area.

It was recently reported that those running the sunbed businesses in the Famagusta area, who are employees of the municipality, were reporting only half of what they were actually collecting. When they were replaced the income rose by €400,000. And this for a three-month season, whereas other areas are used by locals and tourists for five or six months.

There is big money involved and the troika has recommended that Cyprus put out to tender the running of beach facilities. Yet the House, with our stubborn MPs, rejected this idea, promting the troika to ask how much power the existing beach operators have in this country.

The town which has fully exploited its beaches is Limassol. Along the seaside there are several places which started out as kiosks but have developed into beach bars and restaurants, resulting in a hefty income for the municipality.

Yet, the Larnaca municipality placed a kiosk along similar lines in Finikoudes prompting the district office to seek a demolition order, leaving the mayor of Larnaca wondering what the difference is.

A well organised beach directly affects property and house prices in the area. Such a beach is expected to be clean, have facilities, like toilets and showers, lifeguards and a nearby parking area, a place the whole family can enjoy in a safe and tranquil manner.

As far as we can tell Famagusta is the only area that is really organised when it comes to facilities and parking, though not lifeguards. Every afternoon the beaches are cleaned and it is the only municipality which provides enough rubbish bins to accommodate the visitors (most public beaches either do not have bins or do not have enough, causing people to place their rubbish around the rubbish bins at best).

It is quite strange that the extensive Polis-Latchi seaside has not been organised like this, nor have Paphos and other towns been to a satisfactory extent.

In countries such as Greece the beaches are operated by mainly hotels, which provide anything beach goers might desire. Of course as Greece is unruly the beds are placed right up to the water line allowing no free space for others, and the charges are five times more than in Cyprus.

In many countries resorts are taking over the beaches.

This trend of ‘top quality service’ on beaches is catching up to Cyprus now, A Greek operator is aspiring to develop the type of beach you could find in Mykonos, with expensive service and lavish parties, in Limassol’s Moni area. This investor has so far spent over €1.5 million on an old Bbach café and demolished it. We feel sorry for the neighbours.

Greed brings many problems. In Famagusta for example the municipality has taken over government beach land, installing kiosks, which are more like bars or restaurants with no licence, to the dismay of many living nearby. There is also a new luna park being built in the middle of a housing complex with no permit.

There is so much money involved and this what the ‘mafia’ that controls the beaches in Cyprus is guided by.

Germany seeks to ban British travellers from EU – The Times

Cyprus real estate to be showcased in Israel

Disputed amount and substantive jurisdiction of the Court