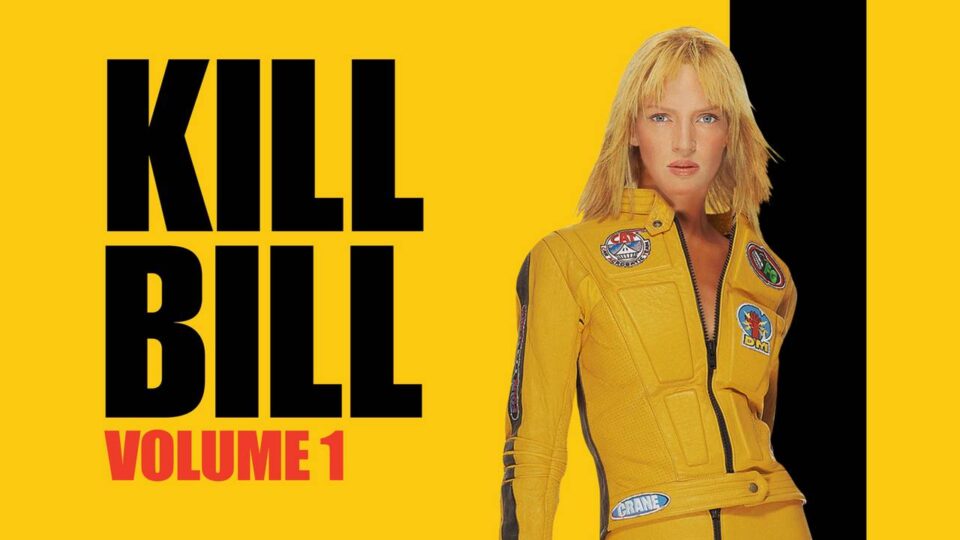 Japan’s “Kill Bill” restaurant operator said on Friday he will defy new coronavirus virus restrictions and open as normal despite a government suggestion that businesses that break the rules could face new financial penalties.

The government declared a fourth coronavirus state of emergency for the capital, Tokyo, and nearby areas on Thursday just two weeks before the Olympic Games are due to begin. Given the persistent infections, spectators won’t be allowed in any Olympic venues in greater Tokyo.

The coronavirus curbs, to run until Aug. 22., include asking restaurants to close early and stop serving alcohol in exchange for a government subsidy.

Kozo Hasegawa, president of Global-Dining Inc, which runs 43 restaurants including one that inspired a bloody fight scene in the movie “Kill Bill: Volume I”, said he would not obey the rules.

“We will continue our ordinary operations all through this new state of emergency with alcoholic beverages served,” Hasegawa said in a message to Reuters.

Economy Minister Yasutoshi Nishimura, who is also in charge of the pandemic response, suggested late on Thursday he would ask banks to put pressure on eateries that do not comply with the stricter measures.

“We will respond by imposing penalties and other means against those who refuse to comply,” Nishimura said.

On Friday, after the words “financial institutions”, “pressure”, “Minister Nishimura” became top trending topics on Twitter in Japan, Nishimura said he did not mean to imply that loans should be withheld from such businesses.

Nevertheless, Hasegawa said he was shocked by the minister’s remarks.

“The cabinet seems to be in chaos,” he said, adding that it seemed the minister “doesn’t know much about our constitution”.

Global-Dining outlets had tussled with authorities before over restrictions and at times flouted requests by the city government to close early and not serve alcohol.

Global-Dining’s Gonpachi restaurant, with a cavernous inner courtyard, inspired the fight scene in Quentin Tarantino’s first “Kill Bill” film and it was the site of a dinner between Former Prime Minister Junichiro Koizumi and then U.S. President George W. Bush had dinner there in 2002.

Japan has not suffered the kind of explosive COVID-19 outbreaks seen in many other countries. But it has had more than 810,000 cases and 14,900 deaths and the slow vaccine rollout has meant only a quarter of the population has had at least one shot.

The dispute with Hasegawa underscores what some health experts have criticised as weak enforcement of restrictions in Japan, where the government has largely relied on cooperation from businesses to comply.

The top government spokesperson said the new measures weren’t meant to target any particular businesses but they were part of a broader campaign to raise awareness.

“We want the banks to ask business they deal with in their daily communication to comply with coronavirus countermeasures,” Chief Cabinet Secretary Katsunobu Kato told a news conference.

Get into the Olympic spirit at Aphrodite Hills