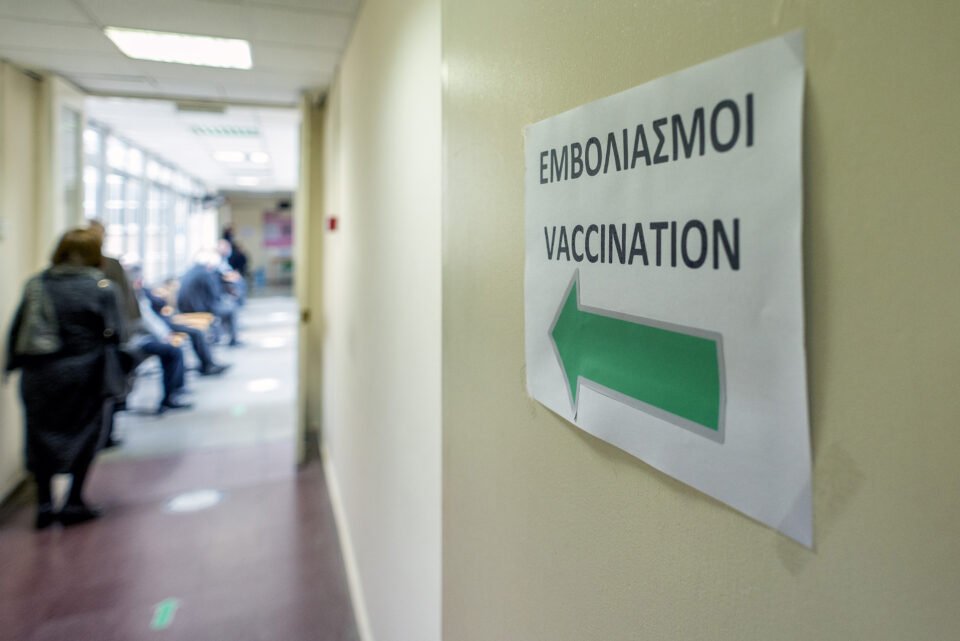 The ‘walk-in’ vaccinations centres where people will not need to book an appointment will start operating on Thursday the health ministry announced on Tuesday.

According to health ministry spokesperson Margarita Kyriacou, these centres will start operating in all districts.

They will be housed in existing vaccination centres, and people will be able to go there and get jabbed without first booking an appointment.

This concerns people who have not been vaccinated before and not those who already received a first dose.

Initially the Pfizer vaccine will be administered, but if there is interest, other vaccines will be offered.

The walk-in centres will operate in existing vaccination centres while working hours will be shorter at first to check public interest and prevent spoilage of vaccines.

The measure is aimed at further facilitating people getting vaccinated.

So far, 67.5 per cent of the population has received at least a first dose, while 57.5 per cent completed their vaccination regimen.

More information on which centres will operate as walk-in centres are to be announced soon.

In the meantime, experts call on younger people to get vaccinated citing the median age of cases, which is now 23 years.

Member of the advisory scientific committee of experts on Covid-19 and Paediatrics Lecturer at the European University, Dr Zoi-Dorothea Pana told the Cyprus News Agency that the vaccination coverage of all age groups should be accelerated, noting that nine out of 10 hospitalisations are patients who have not been vaccinated.

She said the median age of patients is 53 years, while the number of admissions to hospitals is increasing. The situation, Pana said, is at a crucial point, explaining that it is the summer season and there are relaxations but at the same time there is a prevalence in Europe and Cyprus of the Delta variant which is the most contagious strain so far.

Regarding concerns that the vaccines could cause infertility, she said that according to toxicological studies that have been conducted on vaccines to obtain approval, it does not seem that they affect fertility.

Pana said young people need to be informed about the benefits of vaccines and scientists need to address their concerns.