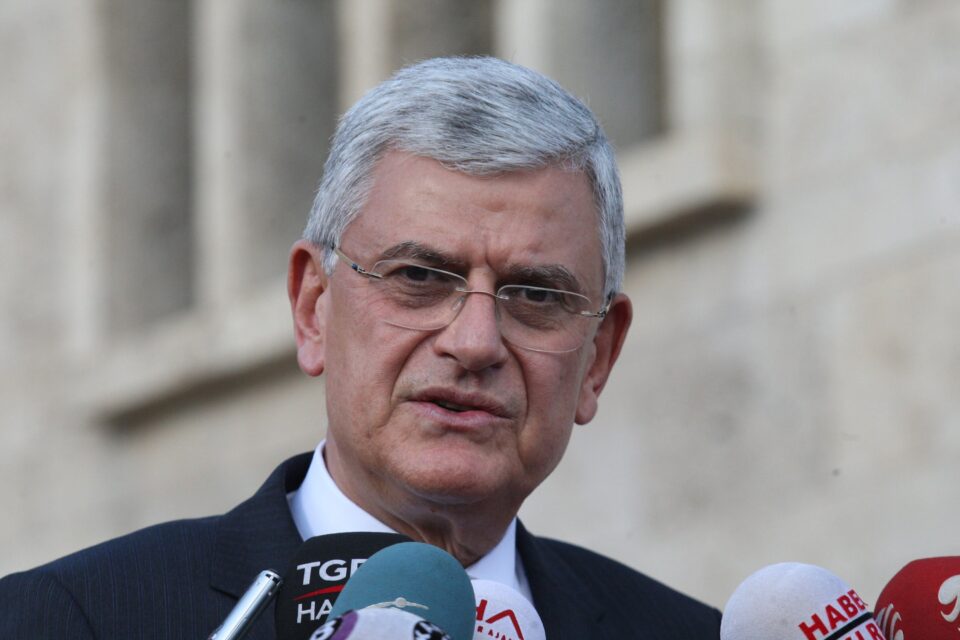 Often, the preoccupation with our national problem lacks international comparative analysis. It borders on navel gazing. In this article, I wish to highlight Ankara’s success story in getting its own man fill in one of the UN’s top jobs along with forging of close relations with nuclear power Muslim Pakistan, a country slated as being most susceptible to Turkey’s drive for international recognition of the ‘TRNC’.

Within the confines of this short analysis, let us briefly visit the key events in the Turkey-Pakistan Muslim alliance which, as we shall see, managed to shape partly the UN General Assembly agenda.

Two years back, in September 2019, Ankara first raised the issue of Kashmir at the United Nations General Assembly. What prompted Ankara to do so?

Since the British colonialists’ withdrawal and the partition of the Indian subcontinent into two states in 1947, part of Kashmir has stayed under Indian sovereignty. New Delhi had granted autonomy and a special status to the predominantly Muslim populated Kashmir. (In 2003, the percentage of Muslims in the Kashmir Valley was 95 per cent and those of Hindus four per cent). However, in August 2019, India passed a constitutional amendment revoking the special status and autonomy for Indian-administered Kashmir and absorbed it into the country’s governance mainstream. Since then, tensions with Pakistan have remained high. (Note the parallel with Makarios’ failed attempt in 1963 to strip the Turkish Cypriot Muslim minority of its prerogatives through a raft of sweeping amendments of thirteen articles of the Republic of Cyprus constitution). Within a month of the Indians devesting the Kashmiris of their autonomy, Ankara raised the issue at the foremost international forum.

Nine months later, on June 17, 2020, the United Nations General Assembly elected Volkan Bozkir of Turkey, as president of its 57th session (Sep 2020–Sep 2021). The 70-year-old Volkan Bozkır is a veteran diplomat and politician. He served as Minister for European Union Affairs from November 2015 to May 2016 and previously held the same office from August 2014 to August 2015.

At the heels of his UNGA top job election – the first ever Turkish national to achieve such a success – Volkan Bozkir visited Pakistan (August 2020). The following year, he paid a second three day long visit to Islamabad (May 26-28, 2021) as president of the UNGA.

Turkish President Recep Tayyip Erdogan himself visited Pakistan in February 2020. Addressing the parliament in Islamabad, the Turkish president said the Kashmir issue was as important to Turkey as it was to Pakistan, recalling the help of the Pakistani people during Turkey’s War of Independence and stating that Kashmir would now be the same for Turks.

According to recent Indian intelligence reports, the Turkish government has been trying to radicalise Indian Muslims and recruit fundamentalists. “Fronts for the Turkish government or the outfits it supports – some of them directly linked to Erdogan and his family – appeared to have made deeper inroads in India than assessed earlier,” the Hindustan Times reported. Much of the effort is directed via Turkish state media, educational institutes, the nonprofit sector and the NGOs.

The Indian daily reports that “Turkey has been providing lucrative scholarships and running exchange programmes for Indian Kashmiri and Muslim students to study in Turkey through state-sponsored NGOs. Once the students land in Turkey, they are approached and taken over by the Pakistan proxies operating there.” Moreover, Indians “who serve Ankara’s agenda are being sent to Turkey by the embassy on exposure trips and encouraged to speak against India.”

It is highly likely that the Turkish leadership in lending a helping hand to Pakistani claims on Kashmir is expecting the return of the favour by Islamabad on the Cyprus front. Indeed, in international diplomatic corridors, it is rumoured that Pakistan may well be the first country – save for Turkey itself – to establish formal diplomatic relations with the breakaway Turkish Cypriot state.

We need to guard against such a negative development as well as draw the necessary lessons learnt from our failed campaign to get our own top diplomat Andreas Mavroyiannis elected president of the UNGA five years ago in 2016. Though the vote was close – Mavroyiannis lost by only four votes – the fact that he lost to the candidate of Fiji, a light weight in international affairs (who would doubt that?) is telling.

Fast forward four years and we have witnessed the Turks winning the top seat we failed to secure in the biggest global multilateral organisation. Incidentally, second largest after the UN’s inter-governmental organisation is the Organisation of Islamic Cooperation (OIC), (formerly Organisation of the Islamic Conference) where we do not even have a say whereas Turkey in tandem with Pakistan may exercise much more leverage.

Tales from the Coffeeshop: Mixed results from having employees as Covid enforcers