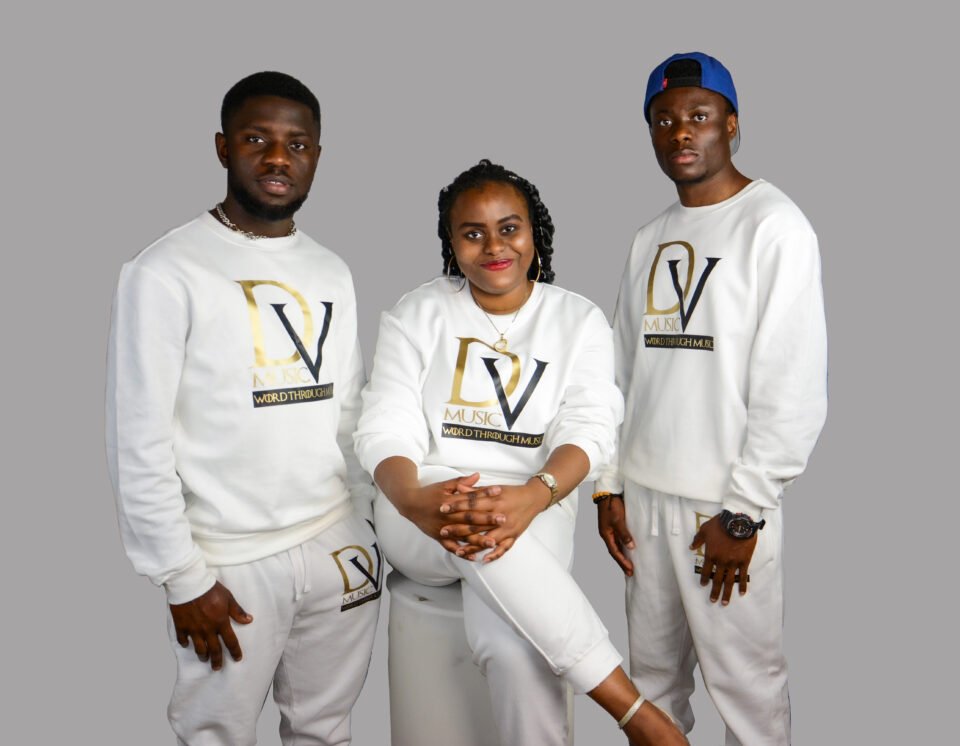 Robavine Azangu was born in Kumba, in the south-west corner of Cameroon. It’s the town which in October 2020 saw the massacre of seven children at the Mother Francisca International Bilingual Academy. And it’s the centre of what is known as the country’s ‘Anglophone Problem’, the civil war which has seen thousands killed, and more than half a million flee their homes – including Robavine.

Just 24 years old, he left his native land in 2017 to escape the socio-political disturbance. Now a fully-fledged resident of Cyprus he lives in Nicosia; a qualified nurse and caregiver who speaks four languages fluently, and is studying for a Bachelor’s in Social Work at the University of Nicosia.

He’s passionate about unity and equality: an Ambassador for the Erasmus project EU Future, a Youth Board of Cyprus collaborator, and a volunteer with Youth Aware. He’s also the founder of YESoLP (Youth Empowerment on society and life pursuit), an NGO that empowers young people of all races, ethnicities and backgrounds. And, far from being bitter that he’s had to leave all he knows behind him, Robavine is humbly grateful for his chance – not just to improve his life, but those of others…

“Having been given such a privilege, what matters to me most is the future, to be able to use the opportunities that have been given to me to help others, to be able to give back to the community, and to serve humanity diligently,” says this devout young man. “And that’s why, last year, I launched Daviny Music – the first Christian record label in Cyprus.

“I have been a Christian since childhood,” he reveals, “and I’ve always sung in church choirs. But my interest in creating and producing my own music is more recent, and I started Daviny Music in September 2020. It wasn’t easy,” he acknowledges, adding that the handful of local record labels appeared disinterested in signing an immigrant from Cameroon. “But by the glory of God, we have succeeded; His love is the greatest force in the world, it has the power to save and deliver. And our message at Daviny Music is simply that: love.”

Described as “a movement of young Christian creatives passionate about using every means to spread the good news of Jesus”, to date Daviny Music has signed three artists, including Robavine himself, whose style merges contemporary gospel, trap, hip-hop, afro fusion and soul. There’s also Omobolanle Soyode (stage name Minister Bola), a Nicosia-based Nigerian gospel artist, songwriter and worship leader who hosts concerts across Europe and Africa. And 28-year-old fellow Cameroonian U-STAR116, a lawyer who’s studying Digital Communication at the University of Nicosia, and uses his spare time to rap about his relationship with Jesus, spreading a message of hope and inspiration.

There’s also a team of dedicated experts working quietly behind the scenes: Music Director Kelechi Samuel; Head of Communications Erina Anderson Sakwe; and various specialists in their fields, including Godwyn Productions, and Krix designs, based around the world.

To date, the label has released eight songs, starting with Robavine’s own ‘All I Do is Win’, billed as “a homage to Jesus’ love for mankind.” ‘Call me a winner, I’m on my knees,’ sings Robavine in this catchy anthem which merges hip hop, gospel and rap. ‘At the feet of Jesus, ain’t no defeat. Heading to the top, I’m never gonna stop, Christ in me, the hope of glory, you know my story.’

“At Daviny, we’re spreading the word of God through our music,” says Robavine. “It’s not just a record label, but also a management service and branding vehicle for those who seek to raise the banner of Jesus higher and allow God to use us to transform lives.

“At the moment, we’re looking forward to integrating more people, raising new talents, and collaborating with companies to show people the way of light through Christ Jesus. We see Daviny as a foundation in Cyprus through which many will be uplifted, and their hope and strength regained.”

A most positive message from a young man who – despite the challenges of his early years – is intent on spreading peace, love, and hope far and wide through the medium of music.

To listen to the releases, visit https://davinymusic.com/music-1

From ‘no market’ to 800 companies, outgoing CySEC president says