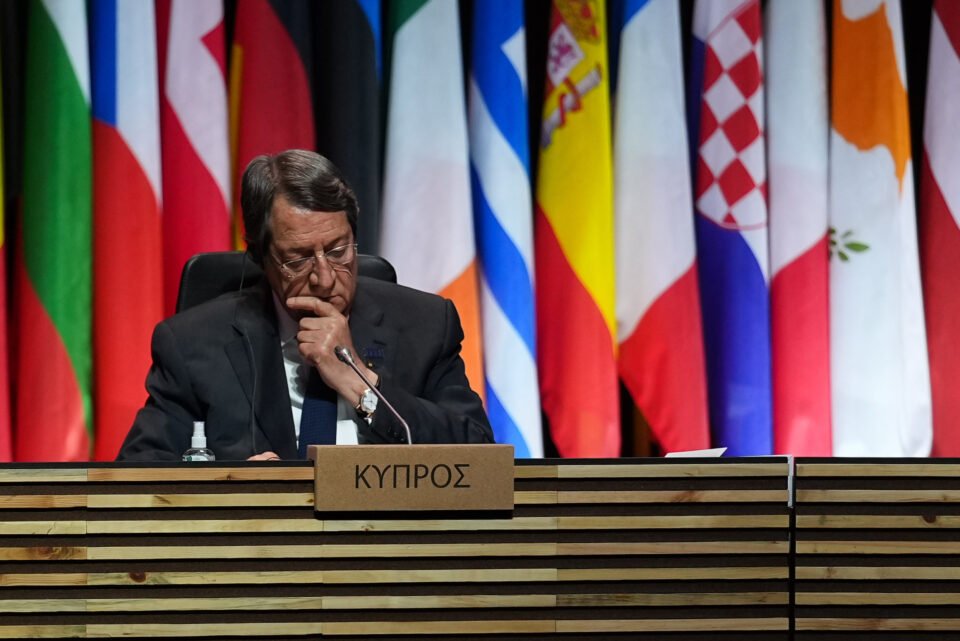 President, Nicos Anastasiades will have a working breakfast with UN Secretary General Antonio Guterres and Turkish Cypriot leader Ersin Tatar in New York, the president  confirmed on Thursday during his visit to Athens.

The meeting will be held on the sidelines of the UN General Assembly but the exact date has not been announced.

Diplomatic sources told the Cyprus News Agency it should be expected that Guterres will make use of the opportunity provided by the fact that both Anastasiades and Tatar will be present in New York, and that he will seek to have a joint meeting with them.

Guterres will also hold separate meetings with the two leaders.

The same sources noted that on the substance of the issues, nothing seems to have changed, since the Turkish Cypriot side continues to insist on its demand for sovereign equality and a two-state solution.

Anastasiades has underlined in a letter he sent on August 30 to Guterres and in public statements his willingness to participate in a joint meeting with Guterres and Tatar.

On his part Tatar said he was always open to dialogue and to any unofficial meeting, to express his positions in detail.

Anastasiades will leave for New York, after the summit of the nine Mediterranean EU countries (EUMED) that will take place on Friday in Athens.