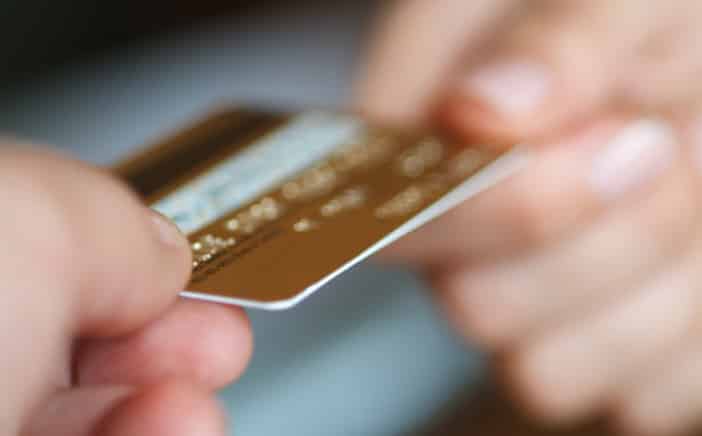 Although a positive move, making card payments a compulsory transaction option might create a number of issues for smaller shop owners, their union Povek said on Monday.

As of Sunday, more than 80 types of retail businesses, including doctors, lawyers and street food vendors, must also accept plastic money in line with a decree issued by the finance ministry in June in a wider effort to fight tax evasion.

Povek head Stefanos Koursaris told the Cyprus Mail that the union has a few concerns about how smaller vendors will be able to keep up with enforcing the decree.

The union believes that businesses not registered with VAT – like kiosks, market traders or traveling salesmen – should be exempt from having to accept plastic money, saying that it just cannot work logistically.

Koursaris added that the decree mandates accepting a card irrespective of the amount to be paid, which may cause problems when it comes to certain goods with set prices – and therefore limited profit margins – such as cigarettes, phone cards, milk and newspapers.

This was also addressed during a House commerce committee meeting last Tuesday, where Akel MP Costas Costa pointed out that this might push business owners to illegally impose extra charges for card purchases of these goods.

A third issue Koursaris pointed out is the extra costs incurred on shop owners in the form of setting up equipment, and of course paying card service companies’ commission.

“This will give larger businesses an unfair advantage as, weirdly, the larger a business is, the smaller the commission it pays,” he said.

He also said that the union has received complaints about a shortage in point of service (POS) card terminals, which has left many shops without one – despite the fact the decree gave businesses three months to prepare.

“We have asked the finance ministry not to begin inspections right away to give these businesses a chance to install their POS,” Koursaris said.

After three months of attempts to contact the finance ministry, Povek will finally get a chance to address the above during a meeting on October 7, which was set today.