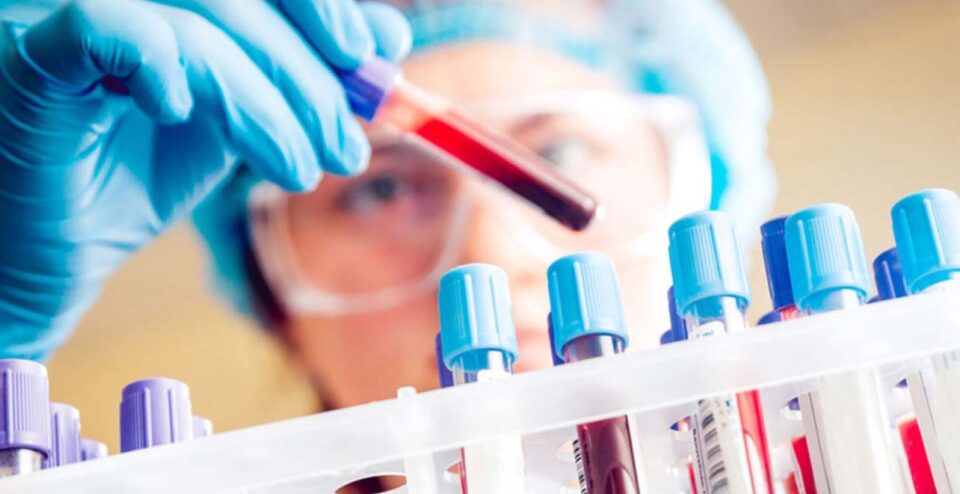 Covid-19 antibody tests provide “useful information” but cannot be solely relied upon to show a person has built immunity against the virus, experts reiterated on Tuesday as their use is becoming more popular.

Since the pandemic outbreak, many people have undergone or considered a blood test to determine whether they have built antibodies against the virus.

“I wanted to first have an antibody test before I get the anticoronavirus vaccine. And I am glad I did because, turns out, I have antibodies so I did not get the jab right away,” 34-year-old Giorgos Christoforou told the Cyprus Mail.

68-year-old Athinoulla Nikodimou has a similar mindset and said she wanted to undergo antibody testing before deciding whether to receive the third dose of the vaccine.

Local laboratories have confirmed that they are seeing “a large number” of people wishing to undergo an antibody test, including some because their doctor’s have recommended it.

But do the tests, priced at €20 to €30, determine whether people are protected from contracting Covid-19?

According to health ministry advisor Zoe Dorothea Pana, testing for antibodies is not “the alpha and omega to determine the phase of protective immunity” but it is “useful information”.

Moreover, such tests “cannot determine who will get the vaccine” as there are still some points that require “additional analysis and investigation”.

One is that there is not yet a worldwide accepted limit for the antibodies, as different labs have a different minimum number to conclude people are positive for antibodies.

Her stance is reflected by the World Health Organisation’s website, which reads that “many studies are underway to better understand the levels of antibodies that are needed for protection, and how long these antibodies last,” and that the tests “need further validation to determine their accuracy and reliability”.

However, many countries, including Hungary and Iceland, have enforced the so-called ‘immunity passports’ accepting an antibody test for a Covid pass.

An antibody test detects antibodies secreted by the immune system when the body recognises either the antigen (the protein in the body when infected by the virus) or the antibodies exposed to the viral protein produced after vaccination, explained manager of Clinical Laboratories at NIPD Genetics, Dr Harris Stefanou.

So since only people who have contracted the virus or received the vaccine can have antibodies, why aren’t the antibody tests widely accepted?

According to Pana, it is because the antibody tests show only one part of the protective immunity.

“There is a second aspect, including the memory cells and white blood cells, which also play an important role and we cannot measure them during a routine test at the lab,” she said.

Memory cells remain after a person is exposed to and recovered from the virus, which can recognise Covid and can be tested with a much more expensive T-spot test.

Priced at almost €150, T-spot tests offer a more in-depth analysis and “examine whether white cells can recognise the virus, so that if a person is exposed, the organism will be able to fight it by producing antibodies,” director of Yiannoukkas medical labs Kyriacos Yiannoukas told the Cyprus Mail.

“There are people who have a low number of antibodies but have high cell immunity, which might be more important,” the director added.

This confirms that a low antibody count does not necessarily mean low protection against the virus, Yiannoukas added, in agreement that a person “cannot rely on the number of antibodies found in their blood at a specific moment”.