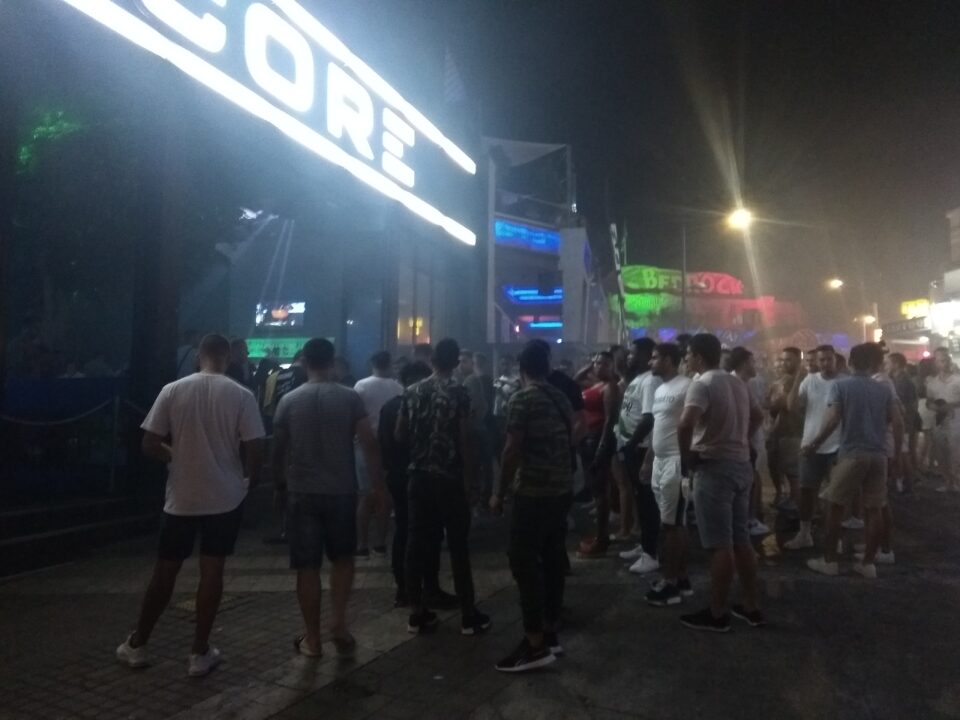 The tourist season has been relatively good this year, considering the pandemic, Zannetou told the Cyprus News Agency, adding that figures surpassed expectations.

Hotel capacity reached between 55 to 60 per cent, mainly on weekends thanks to the deputy ministry of tourism’s local tourism scheme, he said.

“Current figures indicate that the tourist season will continue on a positive note until October 15-20, which is very encouraging for the tourist industry as it has kept businesses working and jobs intact.”

He added that at the same time, there has been an upward trend in solo travellers taking advantage of budget airlines’ low prices, “which has given visitors the chance to move away from all inclusive packages and enjoy the bars and restaurants on offer without feeling like they are ‘trapped’ in their hotels”.

But he added that some businesses had fared badly.

“Businesses in central Ayia Napa, which relies by 90 per cent on British tourists, found themselves in a very bad financial state as they did not work at all. Some shops and other businesses remained closed all year, as nightlife has been very different in the past couple of years.”

While at the beginning of the summer season the tourist industry seemed in dire straits, recent positive developments have so far created optimism that 2021 will end with good prospects for 2022, Zannetou said, “unless the pandemic overturns everything”.

The mayor expressed satisfaction about the high vaccination rates in Famagusta in general, saying that business owners took all appropriate measures to ensure staff members were vaccinated.

He also applauded both airports for testing passengers on arrival, which “meant holidaymakers came prepared”, remarking that tourists were relatively compliant with the health ministry’s demands and did not cause any problems at the airport.

Asked about a potential extension of the tourist season, he said that despite the fact it usually tapers off by late October, many travel agents will continue arranging trips until mid-November, Covid allowing.

“We are cautiously optimistic that the tourist industry will manage to operate until mid-November. Ayia Napa municipality’s goal is to do everything within its powers to support tourism during the winter period.”