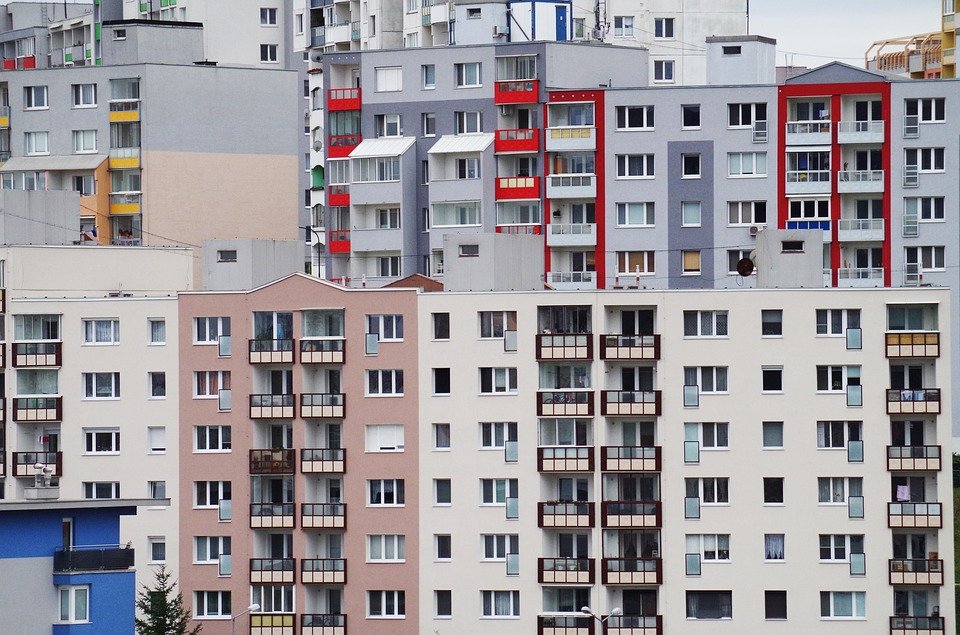 In an interview on the radio, the Limassol mayor announced an initiative of the municipality to get involved in the construction of over 600 housing units in order to help alleviate the housing shortage of housing units, and thus help reduce rent and sales prices.

He stated that the municipality will work with the land development corporation of the state and he expects that the venture will provide housing units at prices, both for buyers and renters, 20-25 per cent lower than those in the current market.

The municipality intends to contribute its own large plots of land, on which the projects will be developed. We assume that the land will be costed at the current sales rates, otherwise it might create problems both regarding the subsidising regulations, as well as interfering with the free market on a non-equal basis.

The land development corporation is to manage development costs. The quality will be similar to that of prevailing projects but using low maintenance materials. Looking at projects that government bodies are directly involved in, we note that more often than not, they end up with higher building costs than others. The student halls developed by the Cyprus University reached double the cost of the free market and this notwithstanding the fact that the land  was free and a borrowing rate of 1 per cent. We suspect the development body’s overheads are much higher than those of private developers.

It is of course possible that this joint venture will not charge the same percentage for profit and risk, which on average is 20-25 per cent of the total cost. This would help reduce costs so the prices can be lower than the general market.

The administration of such projects is another matter to be seriously considered. The house finance corporation reports that NPLs exceed 50 per cent of the total sales. Then there is collecting common expenses, maintenance, illegal additions by occupiers and so on.

The 600 housing units must be coupled with long-term finance provided mostly by banks or the house finance corporation.

This brings us to the other drawback that will have to be dealt with, which is the intervention of politicians and others with all sorts of demands.

The existance of such large numbers of blocks of flats could also create ‘ghettos’. We believe that these types of projects should be spread across various locations with small apartment buildings of 10-20 units per block.

For these and other reasons, subject to new information, we belive the municipality should sell its land and use the money to acquire ready made units for the purpose.