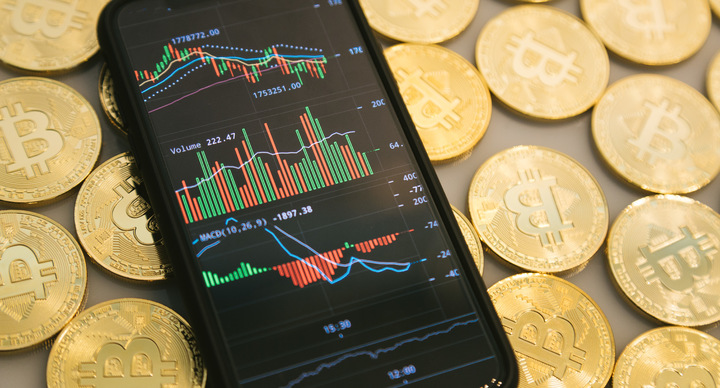 Bitcoin is an online software with some promising technologies which can revolutionize the entire financial segment. Bitcoin as a payment method offers great elating perks such as anonymity, transparency, low transaction fees, and much more. You are familiar with the fact that the traditional banking system and financial authority’s backup fiat currencies. However, unlike fiat currencies, no government authorities and go-betweens are present in between bitcoin transactions.

The mere middleman between sender and receiver in terms of bitcoin transactions is the peer-to-peer network of the bitcoin complex. Satoshi Nakamoto, the so-called inventor, created bitcoin to make us free from the major parties.

However, people started to use bitcoin as a source of income. You can make a massive amount with bitcoin trading and investment progression. If you want to get profitable results in your bitcoin trading venture, check https://bitcoin-buyer.io/ for more details. You are familiar with the fact that bitcoin has a vast store value.

A network glitch on pyth

What were the reasons for this network glitch?

According to the tweet of Pyth, there were two prominent reasons behind this glitch. The foremost reason was that two diverse workers of the Pyth trustable exchange were updating prices for two currencies simultaneously, and there was a mix-up.

The second reason behind this glitch was that publishers faced severe complications in managing the decimal numbers. However, the glitch was for a nominal time range, and bitcoin is trading at its market value on the platform. Pyth network stated that they are putting the best foot forward to mitigate such blunders in the future.

Why did Bitcoin Crash on the 19th of May?

2021 has been full of ups and downs for the cryptocurrency marketplace so far.  Amid April 2021, bitcoin touched its highest store value as bitcoin was trading at a store value of $65000. After an all-time high, it was floating at an average market value of $50000. On the 13th of May, Elon Musk, the co-founder, announced that Tesla Motors would not accept bitcoin payments anymore.

He addressed the electricity consumption of bitcoin mining and its environmental impacts. After the tweet of Elon Musk, bitcoin’s store value plunged to an exceeding extent. On the 18th of May, China announced a crackdown. China’s cryptocurrency crackdown banned bitcoin and other private cryptocurrency. In addition, financial authorities warned bitcoin investors and traders to prohibit bitcoin trading and investment progression.

All the more, the joint committee of China correspondingly banned the acceptance of bitcoin payments. As a result, no financial institution can offer cryptocurrency services to new crypto investors and traders.

The portion mentioned above is everything you should know about the latest network glitch of the bitcoin Pyth network.

England held by Hungary in match marred by crowd violence