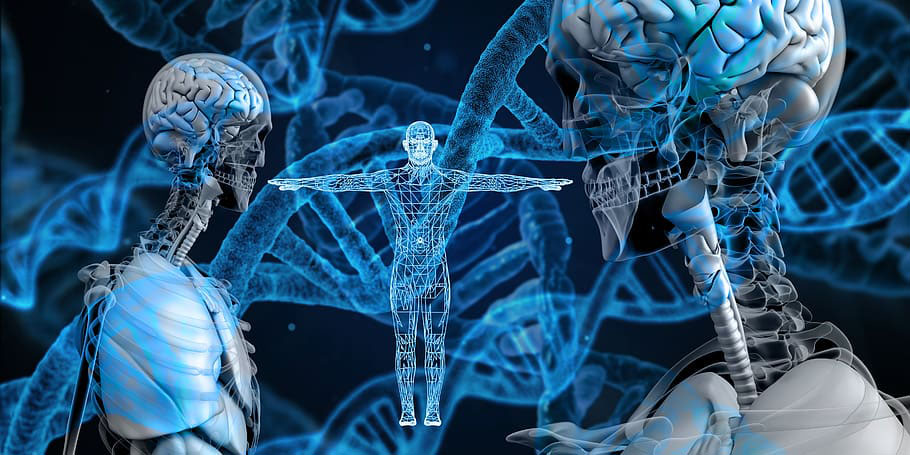 In 2008, Professor KC Nicolaou, multi-awarded, Karavas-born Cypriot-American, co-authored with Tamsyn Montagnon, a thoughtfully laid out book Molecules that changed the world. Nicolaou is highly acknowledged for his groundbreaking work at the frontiers of total synthesis and chemical biology.

Synthesis, the authors tell us, is a beautiful Greek word for composition, equally well suited to describing works of poetry and music, other fine arts, or the physical sciences such as chemistry. And beside the text is a head of Demokritas (5th century BC) telling us ‘…The endless changes of reality are due to the continual aggregation and disaggregation of atoms.’

John Desmond Bernal, a Tipperary-born Irishman became a founding father of molecular biology. He and Professor Nicolaou have individually shared their knowledge with the wider world of science. The Cypriot headed for the USA, the Irishman for England.

Molecules mentions the nature of classical Greek thinking in which the power of rational thought was exercised by the philosopher-scientists of the time. One of Bernal’s books The World, the Flesh and the Devil, deals with an enquiry into the future of the three enemies (above) of the rational soul (Radical Thinkers).

If Bernal, a constant seeker of new discoveries, were alive now, he would find our fast-tech world an absorbing study. In a book he wrote in 1929, he explored the radical changes to human bodies and intelligence that science can bring about, and suggests the impact of these developments on society.

Given the spaces on the internet where anyone can now vent their spleen words have become a DIY weapon in daily battles online between rational thinkers (thought before action or word) and radical folk (let’s-go-for-the-jugular, regardless), fuelled by instant emotional response or a, let’s join the pack hunt. Hive mentality comes up: group think where a person has a strong tendency to fall for group decision making/may feel invulnerable and morally correct/may also not be able to make decisions of their own.

Children can be mean to each other and we can find reasons why. However, when adults in Cork, Ireland created a petition on a class WhatsApp aimed at removing a new principal following an incident that’s trial by public insinuation. Mob mentality took hold and no one had the guts to call a halt. An article by Jenny Horgan in The Irish Times in August with ‘Everybody thinks…’ and yet it boiled down to a couple of angry parents who dragged the rest along.

Opposite the epilogue in Molecules are words of another brilliant Greek. In a poem, Ithaca we read some lines apt for victims of word-crime or spite-speak: ‘You will never meet the Lestrygonians, the Cyclops and the fierce Poseidon, if you do not carry them within your soul, if your soul does not raise them up before you.’ CP Cavafy.

The soul is also a target for victim-trawlers on the web. The film world is full of horror and supernatural stories, some youngsters are drawn in thinking it’s exciting to dabble in the occult; it’s not. Today’s monsters don’t have ancient Greek-bestowed names, but they still lurk ready to pounce. Youth today deal with many altered, no-holds-barred realities offered by a fast-tech range of media sources.

Antithesis (direct opposite) is another Greek word in English usage. We need to teach our young to be individual thinkers, to own their souls, the exact opposite to being part of a howling pack, rational and reasonable as opposed to radical, lack of thought lemmings.