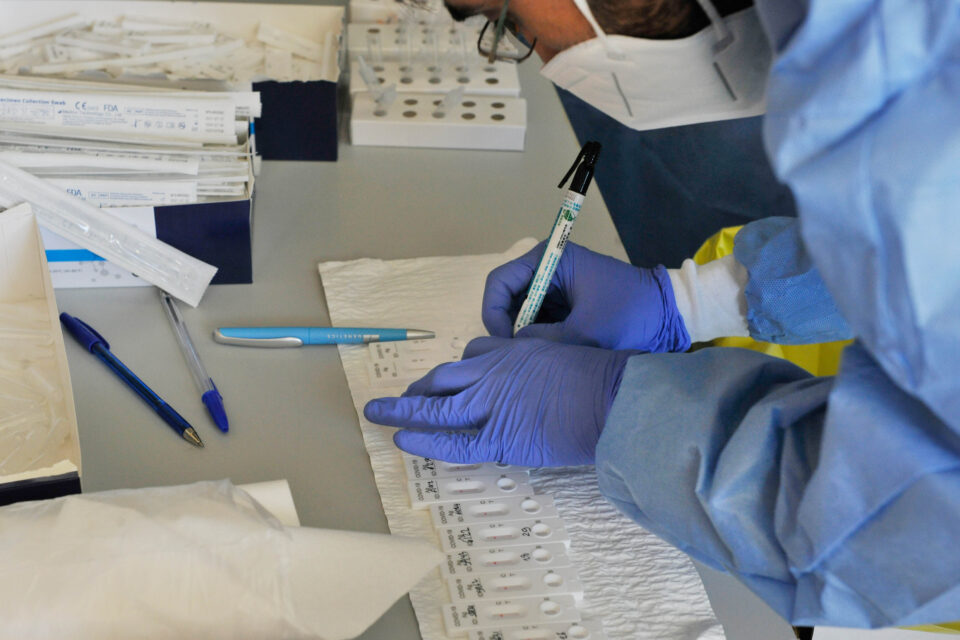 One in five of the 1,345 coronavirus cases detected in the last 14 days were imported, the health ministry’s epidemiological report showed on Friday.

The report, covering the time period from September 28 to October 11, revealed a stabilisation in all epidemiological indicators in the country, with the 14-day cumulative diagnosis rate dropping to 151.5 from 180.9 per 100,000 residents in the previous two weeks.

Information was available for 98.2 per cent of the cases, with the report showing that just under 80 per cent were locally-acquired, while 20.3 per cent were imported.

Most locally acquired cases were reported in Limassol where 359 people tested positive, followed by Nicosia with 331 Covid cases, Paphos with 230, Larnaca with 229 and 145 in Famagusta, nine cases were reported either in the British bases or had a residency abroad  while no information was available for the rest of the cases.

“The 14-day cumulative rate is higher in the 10 to 19 age group and presents an increase in Famagusta and Paphos district,” the ministry said.

As of October 13, 62 people were hospitalised for coronavirus with an average age of 64 years. Of them, 12 are in ICUs, including 11 who are intubated with a median age of 68 years.

“The situation at the hospitals has not significantly changed so far,” the ministry said.

The country has a low mortality rate, with 559 fatalities from coronavirus since the pandemic outbreak and an average age of 78 years.

Earlier this week, state health services organisation (Okypy) said the low number of Covid deaths is due to the organisation’s effective planning.

Cyprus is listed in the orange category based on the ECDC categorisation of member states according to their epidemiological situation.

More than 79 per cent of the adult population in the country has completed their vaccination against Covid-19.