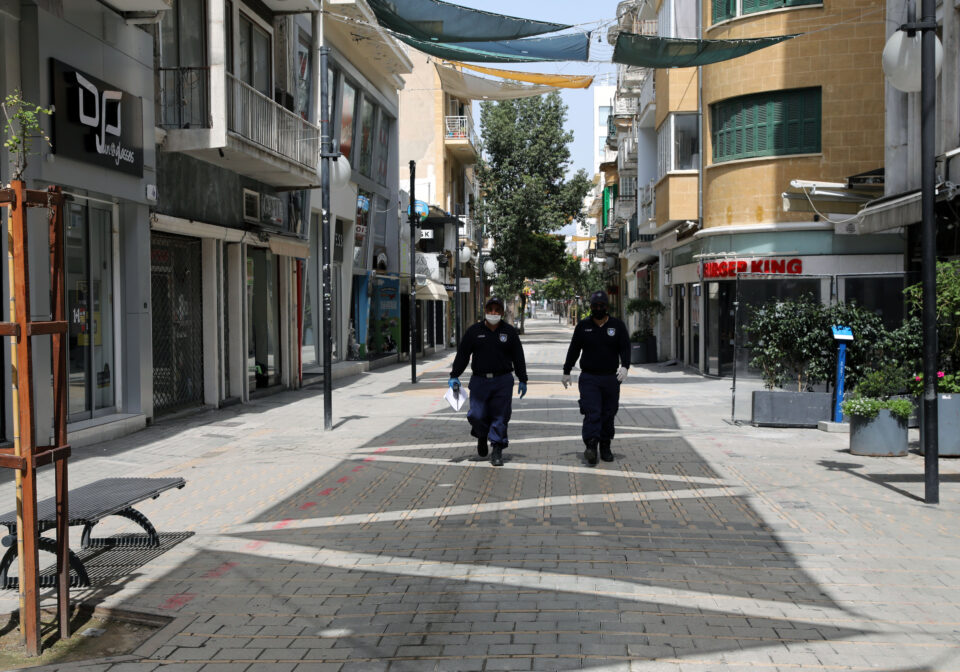 Authorities will for the time being impose no additional covid-related restrictions, relying primarily on the ongoing mass vaccination drive to deal with the pandemic, Health Minister Michalis Hadjipantelas said Monday.

He was speaking in parliament during a presentation of his ministry’s budget for 2022, which comes to €1.050 billion and accounts for 14.8 per cent of the state’s entire balance sheet.

Giving an overview of the state of play regarding the handling of the pandemic, Hadjipantelas stated the government has managed to restart the economy, lifting some restrictions, and preventing the healthcare system from being overrun.

“To a large extent we have succeeded…but without growing complacent, we remain vigilant, monitoring the epidemiological indicators and taking all appropriate steps in trying to always be one step ahead, as that is the only way we can beat the pandemic.”

The minister said the government had planned to bring in further relaxations during the current timeframe, but the emergence of the Delta Plus sub-variant ” blocked any thoughts in this regard”.

He added, however, that if the public adheres to self-protection measures, and vaccinations proceed on schedule, no extra restrictions are expected.

Over the next days the health ministry will make known its plan for promoting the third dose and for vaccinations among younger ages.

Citing government data, Hadjipantelas said that by October 29 this year, 79.8 per cent (or 572,768 persons) of the adult population were fully vaccinated, while 82.2 per cent had got at least one jab.

Some 100,000 people got a covid jab at walk-in vaccination centres.

In terms of the cost of managing the pandemic, the official said that up until September 30 this year the health ministry has spent €115 million over and above the budget allocated to it for 2021. The extra funds were sought through a series of supplementary budgets, approved by parliament.

In association with the Directorate General for European Programmes, the health ministry will seek to have a significant portion of these coronavirus-related expenditures approved as a co-financed project, with a view to recovering the outlays from EU structural funds.

As far as the health ministry goes, the national recovery and resilience plan includes seven actions to be carried out directly by the ministry itself and budgeted at €17.6 million. In addition 12 actions costing €50 million will be executed by the state health services organisation, the Health Insurance Organisation and the National e-Health Authority.