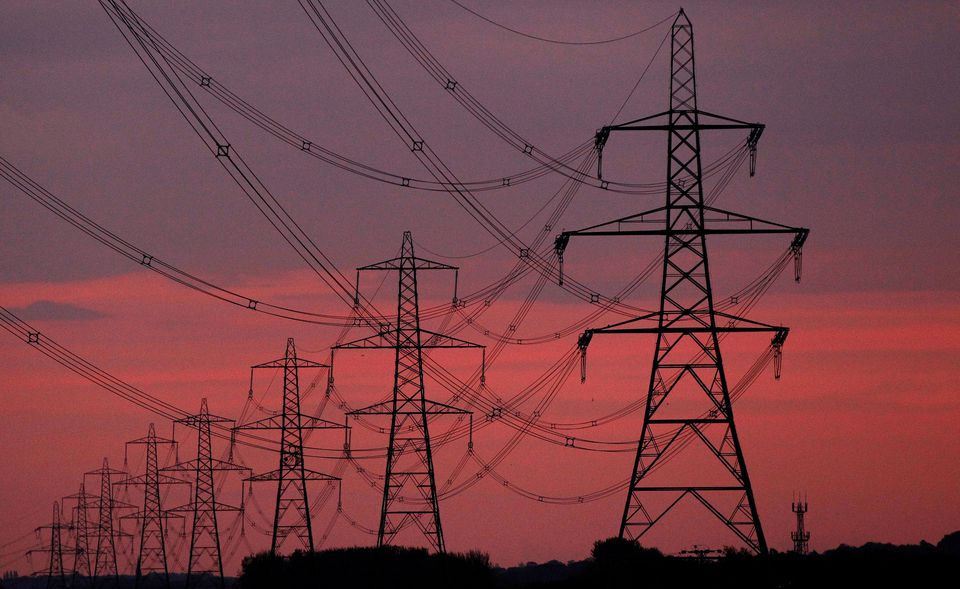 An Akel proposal to slash VAT on electricity bills from 19 per cent to 9 per cent to shield consumers from rising prices came before the House finance committee on Monday where it won backing from opposition parties but was opposed by the government and Disy as encouraging energy waste and not targeting those that most need help.

The issue has now been scheduled for discussion next Monday as committee chair Christiana Erotocritou urged the government to work with MPs on a consensus agreement to address a major spike in recent EAC bills due to rallying global fuel prices and rising emissions allowances that has upset consumers and sent shockwaves through the business community.

Cabinet has already decided to cut VAT to 5 per cent for vulnerable groups for six months. This followed another decision to offer a 10 per cent discount on the electricity bills of all households for four months. The Employers and Industrialists Organisation (Oev) has also weighed in with a proposal that VAT be cut to 5 per cent for the next three months to help contain costs and maintain consumer spending.

Akel says its initiative, backed by Diko, Edek and the Greens, is necessary to combat the effects of the sharp rise in prices. In particular, it aims to help consumers, households and businesses cope with the increase in electricity costs.

The measure does not go over the limit set by the EU for combatting rising power costs, it added.

But the finance ministry countered that the proposal falls outside the European Commission’s toolbox which calls for targeted measures. This adjustment would also benefit large businesses and rich households, an official told MPs.

It also runs counter to the EU’s climate change initiative, as it sent the wrong message as regards energy savings.

Social policy should not be implemented through tax cuts, but with adjustments in subsidies and salaries. Moreover, the move runs against fiscal targets and would lead to a drop in VAT revenue of €6.5m a month or about €78m a year.

Any change in VAT is contingent on consultations with the EU’s VAT committee, the official said. MPs appealed to the finance ministry to submit this request by November 17.

Committee president Erotocritou said pricier power did not have a partisan colour but was affecting society as a whole as she appealed to the ministry to work with MPs on a consensus agreement to lower VAT to 9 per cent so that the bill can be voted through before the Christmas holidays.

Disy’s Onoufrios Koula argued that steps have already been taken to lower electricity prices and referred also to subsidies for investments in green energy that would cut prices. He noted that approval must be secured from the European Commission whose guidelines on this issue was that measures must be temporary and targeted.

Akel’s Aristos Damianos highlighted the impact of costlier power on society as a whole as well as on households and small companies. The party’s proposal was compatible with the EU’s announcement and pandemic-related guidelines more generally. And he voiced regret that despite securing the backing of most parties, the government lacked the political will to act.

Dipa MP Alecos Tryfonides welcomed the proposal as a step in the right direction and suggested the cut should be even larger – to 5 per cent for six months – as the impact of costlier power was very serious.

Noting that Cyprus has a VAT rate on electricity compared to many EU countries, Edek said it supported the bill and suggested that VAT be charged only on consumption and not on the total bill. It also urged the energy minister to exercise her right to impose a ceiling on electricity prices for 45 days until measures can be decided.