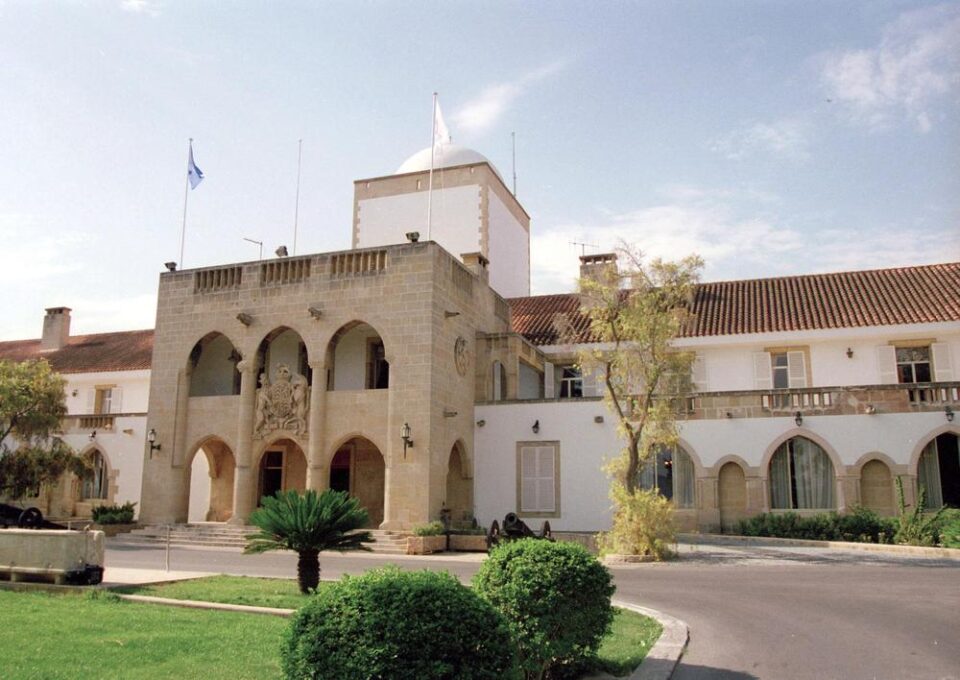 The high profile ‘golden passports’ scandal, in which even the president was named, should have been the catalyst for a series of resignations and a clear attempt to reform the way we conduct ours

It is quite likely that in the next few days we shall come to see the stepping down of the UK’s prime minister, Boris Johnson, for holding parties at Number 10, during the national lockdown in the UK.

A functional, vibrant democracy is one that operates on the basis that the votes that got you into office, can at the same time be the votes that remove you from office. Transparent and accountable democracies do not in any way dilute the key principle that parliament represents the will of the people, and the people or the ‘demos’ will hold elected politicians to account for deviating from commitments made before getting into office, or misleading or deceiving the people.

Another example of the democratic process working in the United Kingdom was the conviction of members of Parliament for expenses fraud. Denis MacShane (Labour) was jailed for six months on December 23, 2013 for expenses fraud, after admitting submitting 19 fake receipts amounting to £12,900, making him the fifth MP to get a prison sentence as a result of the scandal. David Chaytor, another expenses offender, was handed the longest sentence of any of the MPs caught up in the scandal – 18 months.

Mr Chaytor – like the other less-than-honourable members– was taken to court for false accounting charges. The case against him revolved around £18,000 worth of expenses which he was found to have falsely claimed from the taxpayer.

Corruption may be a word that is thrown around by many, but what is clear is that across Europe, France, the Netherlands and Germany when a ‘wrong’ has been committed inside parliament or the government, by elected politicians, a ‘right’ is done. A scrutinising committee of other elected politicians, an independent investigation by a member of the judiciary or questions in the elected chamber are directed at the prime minister, president, minister or MP who has been accused of wrongdoing. The findings are then made public, and if the actions are criminal then the police are involved, and the case is heard in court with the misdemeanour being punished with a criminal sentence.

Now let’s look at the Republic of Cyprus. With the plethora of political scandals that have plagued the Republic in the last 10 years (at least), when has a single politician ever provided or been pushed to provide an honest and clear response to allegations of corruption?

The so called ‘golden passports’ scandal which was broadcast across the globe and named high profile politicians in Cyprus, including our very own president, should have been the catalyst for a series of resignations and a clear attempt to reform the way we conduct ourselves.

Can we honestly say that we have learnt from these scandals? Our banking system was dismembered, working and retired people lost their savings during the Laiki bank collapse and the Co-op bank failure and we have still not seen one person prosecuted for these failures. Not one person has been prosecuted, and there seems to be fear or trepidation from the media and public in Cyprus to debate and hold to account properly even public officials who are found guilty of misconduct.

In the UK the debate over the No.10 parties during lockdown has been sustained with the prime minister effectively coming under a barrage of attacks from his own party, which will most likely lead to his exit from office.

What we need now in Cyprus is a blank paper. We need to start from the beginning and reform the way in which public officials, either elected or appointed, view their duties and responsibilities. The people of Cyprus must stop looking for favours and quick solutions, but rather learn to follow the rule of law. We need a more effective system of government both at local and national levels, which encourages younger people, women and people from more diverse backgrounds to start working for the different ministries and public bodies, so that we can encourage greater foreign direct investment. We need a state that values hard work and merit above favour and connection. Let’s learn from how others operate, but keep true to ourselves. We need to do better, and our politicians must work for us and listen to the people more.

Dr Stelios Platis is an economist and compliance consultant