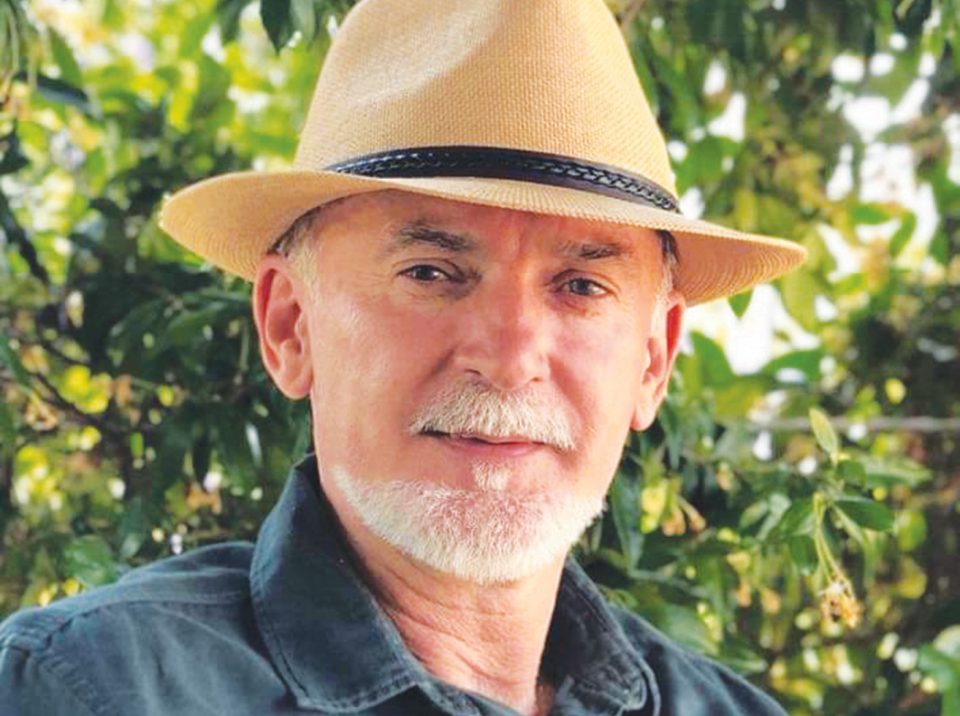 Even as Novak Djokovic apparently ponders whether to sue the Australian government for ill-treatment earlier this month, his former doctor is scathing about the decision to exclude – and deport – the tennis star from this year’s Australian Open.

It’s no surprise that 59-year-old Cetojevic, a Bosnian Serb who lives in Limassol, should be standing up for his friend and former client. But in fact the case is especially interesting – both for what Djokovic represents, and because of the role Cetojevic played in jump-starting his career.

When the pair met in 2010, Novak had won one Grand Slam but was struggling in matches, often having to pause for medical breaks. Three years later he’d won five more Grand Slams, was well on his way to becoming the super-fit athlete we see today – and, in his 2013 autobiography Serve to Win, gave credit to Dr Igor (a specialist in “energetic medicine” who worked on his nutrition in particular) for the vast improvement.

All athletes are fit, of course. But Djokovic, more than any other, is an advocate for taking charge of one’s personal health – even when it means opposing the strictures of public health, like mass vaccination.

As Tom Kershaw recently put it in The Independent: “He is adamant that he can find ‘basic ways to survive’ by tapping into the strength of his own body, be it when fighting a virus or an injury, without needing to resort to outside intervention”.

One of the fundamental planks in the messaging about Covid is that you can’t prevent a bad outcome by being healthy. Young, healthy people have died, we’ve been told again and again in the past two years – hence the need to get vaccinated. Djokovic (who’s had Covid twice now, or at least tested positive) represents the opposite messaging, that a person’s health – which of course may include vaccination – is in their own hands.

“He’s not an anti-vaxer, like they put in the news,” says the doctor. Djokovic stands for free thinking, he adds, and freedom of choice: “He sees the bigger picture, he’s very clear. Very pure. That’s the reason why he’s dangerous,” he adds with a happy chuckle, “for these little rats in government!”

When it comes to the recent fracas in Australia, Cetojevic is quick to call it “a game” and a set-up.

Shouldn’t everyone have to abide by the rules, though?

“That’s an excuse,” he replies, pointing out that Novak was invited to come to Melbourne and granted a medical exemption (which was then overturned) due to natural immunity. The government’s ‘game’ was clearly to use a celebrity athlete with known unorthodox views to stage a morality play on “how he came here to Australia spreading Covid among nice beautiful Australians, who’ve been responsible for the past two years”.

Neutrals might agree that politicians were, in part, playing politics in making an example of Djokovic – but most would probably add that Djokovic, if he is indeed unvaccinated (he’s refused to disclose his status), should get jabbed asap.

This is where Dr Cetojevic is on more controversial ground, referring to the Covid vaccines as “experimental drugs” and insisting that Djokovic knew he would “damage his health and his career will be in jeopardy” if he took them.

“Now, more and more people are getting very severe problems. I’m seeing them in my office,” he adds, rather shockingly. His Limassol practice, he says, has seen a stream of new patients in recent months, many of them coming in with circulatory damage.

“People are getting even small strokes, they don’t know what’s going on. Young people, sports people…” (He works extensively with athletes.) “They’ve lost trust in official medicine – because it’s like vaccines are the only medicine existing.”

He himself is quick to connect these cases to the adjuvants in Covid vaccines, which he believes are triggering these conditions. That’s clearly too big a topic to adjudicate here – but it would be interesting to know if other doctors have witnessed a similar influx, especially given the fact that a record number of excess deaths was observed in Cyprus in 2021.

Almost all high-profile scientists say the vaccines are safe, though. Why should people listen to an energetic-medicine practitioner in Limassol over the doctors at Johns Hopkins and the Mayo Clinic?

No reason why they should, he replies; indeed, it’s entirely up to them – which brings us, in a roundabout way, back to Djokovic again. “They now have an option to think outside the box. If they like to be in jail all their life from now on, that’s freedom of choice. Nobody can twist your arm to be healthy and happy.”

It sounds flippant, but in fact he has a point; the arm-twisting over health during the pandemic – whichever side of the aisle you’re on – has become almost as fraught as the question of health itself. “We’ve been trapped in this way of thinking and doing for the last two years… That’s how it is,” says Cetojevic – then laughs: “But let’s go talk about Djokovic!”.

So what does he think, as an insider? Will the whole unfortunate episode have a long-term effect on Novak’s psychology, and tennis career?

Certainly not, he replies staunchly. Djoko is obviously upset, having been deported and treated like a criminal (“Now he’s really ‘Down Under’,” puns the doctor) – but Cetojevic also recalls a gift he once made to his gifted compatriot, a self-help book called The Four Agreements: A Practical Guide to Personal Freedom. The book lays out four precepts to live one’s life by – and one such ‘agreement’ is especially relevant to the beleaguered tennis star at the moment: ‘Don’t Take Anything Personally’.

Which doesn’t mean you can’t sue them, of course.