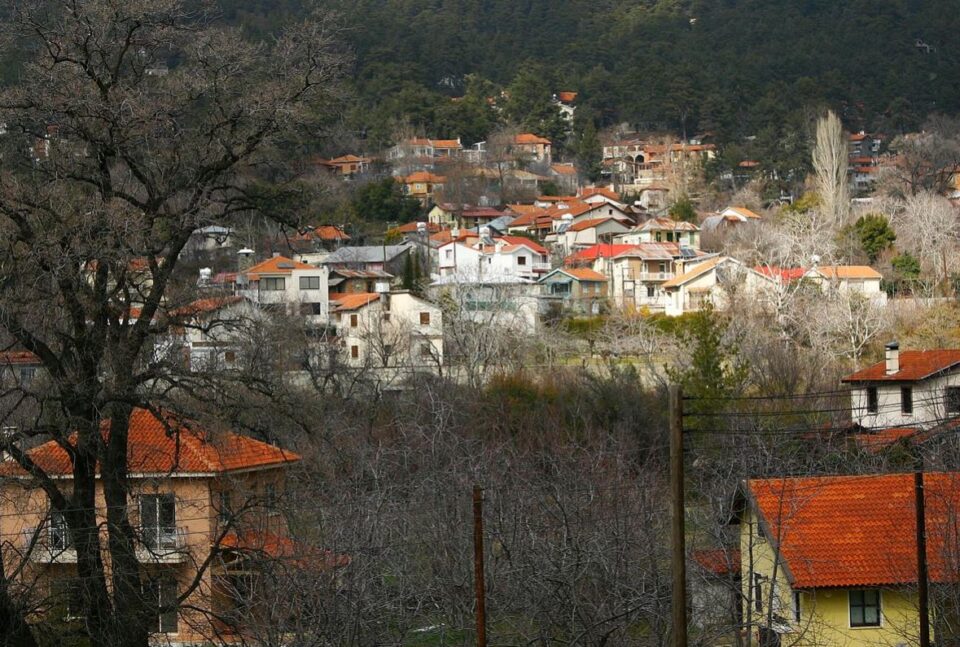 The establishment of a new hospitality school in Platres is aiming to tackle both labour shortages in the hospitality industry, as well as the issue of rural flight, people flocking to urban areas, particularly in younger age groups.

Announced on Tuesday, the new school will be created by the Mesoyios Education Group, in collaboration with the Troodos Network, a Platres-based non-profit organisation promoting development in the region.

Troodos Network president and Pano Platres mayor Panayiotis Papadopoulos said that the development of the area in the form of new or renovated hotels and other hospitality venues has created job positions that are difficult to fill at the moment.

“We have launched this initiative to set up a hospitality academy here to specialise in hotel positions,” Papadopoulos said.

The group said that the academy aims to cover staffing needs in the area with young, newly-trained workers, as well as making it easy for both newcomers and experienced workers to receive formal education in the hospitality industry.

Moreover, the academy will provide consulting services to hotels and other businesses, including ways of improving their overall quality and efficiency, as well as being able to take over the management and operation of hotels and other venues in the region.

According to Papadopoulos, classes will take place at Forest Park hotel, with the first programmes starting in March of this year, slightly later than the original February launch date.

“Our goal is to have our first graduates by February of 2023,” Papadopoulos said.

The year-long programmes, which aim to train waiting staff, bartenders, maids,
Receptionists, assistant cooks, and assistant pastry chefs are conducted in collaboration with hotels and other hospitality businesses in the area.

While the programmes are open to Cypriots and other European Union students, priority will be given to students residing in the Troodos region.

The programmes will have a hybrid format, where each week will be comprised of classes, time off and practical work at the business sponsoring each scholarship.

The scholarship structure involves the payment of a salary to each student, with the €3,600 tuition fee (€300 per month) being paid by the student through the salary they receive, with the monthly amount being deducted from their wages. Each employer will also offer accommodation, as well as food catering during working hours.

The group said that the academy programme, which is based on the Swiss model of hospitality management, will be replaced elsewhere in the region, specifically in Solea, Marathasa and the Pitsilia region.

Five tasty appetizer ideas for your next party