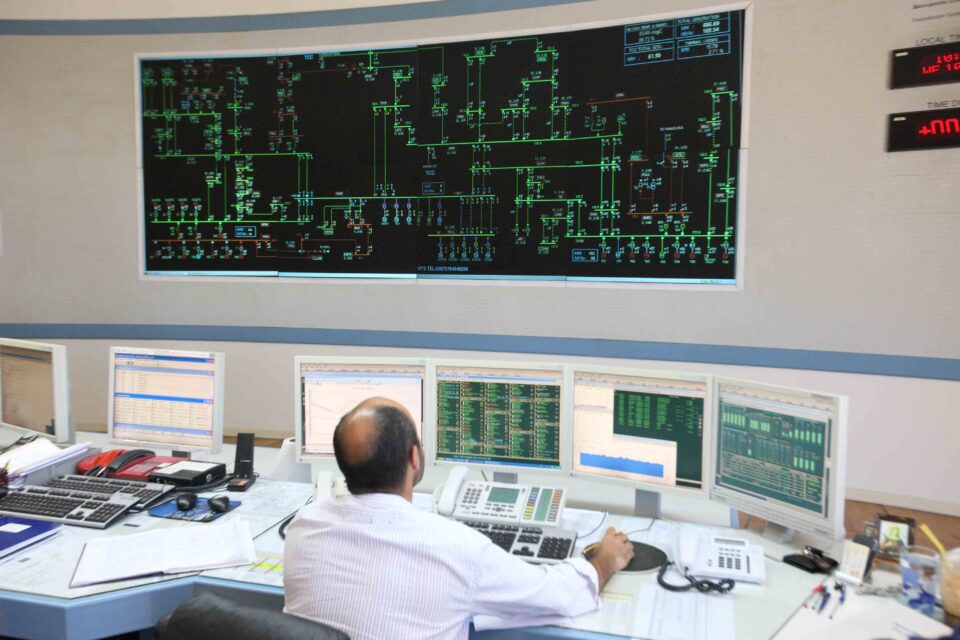 A squabble broke out in parliament on Thursday over the high cost of electricity in Cyprus that are choking the public, with the opposition blaming the administration for ineptitude and lack of foresight.

The heated debate took place in the context of a vote on the 2022 budget of the Electricity Authority of Cyprus – which MPs nevertheless passed unanimously.

In her remarks on the House floor, Diko MP Christiana Erotokritou said that over the last 10 years the government managed to bring about a bevy of “fines” [carbon emissions allowances] and high prices on the back of Cypriot consumers.

Because of the government’s inaction and wrong policies, consumers now pay hundreds of millions for the purchase of emissions allowances. The government also disregarded the fact that the turbines at the Dhekelia power station would not be able to function – even though this was known since 2010.

What the administration has achieved, Erotokritou said, is to “keep Cyprus in the Middle Ages when it comes to energy” with the most outdated electricity generation system, while utility bills continue rising because power stations burn mazut, because natural gas is nowhere to be seen, and renewables are underdeveloped.

For his part, Elam’s Soteris Ioannou said the constant electricity hikes have made people “destitute.” Current events in Ukraine, he added, would lead to even higher prices.

Akel MP Stefanos Stefanou spoke of a “crossroads” on the issue of energy; he said Cyprus is completely unprepared in terms of infrastructure for using natural gas for power generation, while no progress has taken place relating to the ‘Aphrodite’ natural gas reservoir.

According to Stefanou, the island is stuck “at the bottom” of the EU in terms of renewables. The government, he said, “pledges a great deal but does nothing.”

The Akel lawmaker attributed the pricier electricity to the emissions allowances that the state-run power corporation must buy; the allowances are now going for €120 per tonne. Stefanou also lambasted President Nicos Anastasiades for vetoing a bill tabled by MPs that would have cut VAT on electricity by 10 per cent.

Defending the government, ruling Disy MP Onoufrios Kolla asserted that electricity invoices today are actually a little lower than what they were 10 years ago.

He said Cyprus has exceeded the 12 per cent goal for renewables penetration, now reaching 17 per cent.

On natural gas, Koulla argued that its use would cut greenhouse gas emissions by a mere 28 per cent.

The EAC’s budget for fiscal year 2022 provides for €1.76 billion in expenditures and for projected revenues of €1.44 billion.

Our View: The West must find ways to stop Putin’s aggressive expansionism