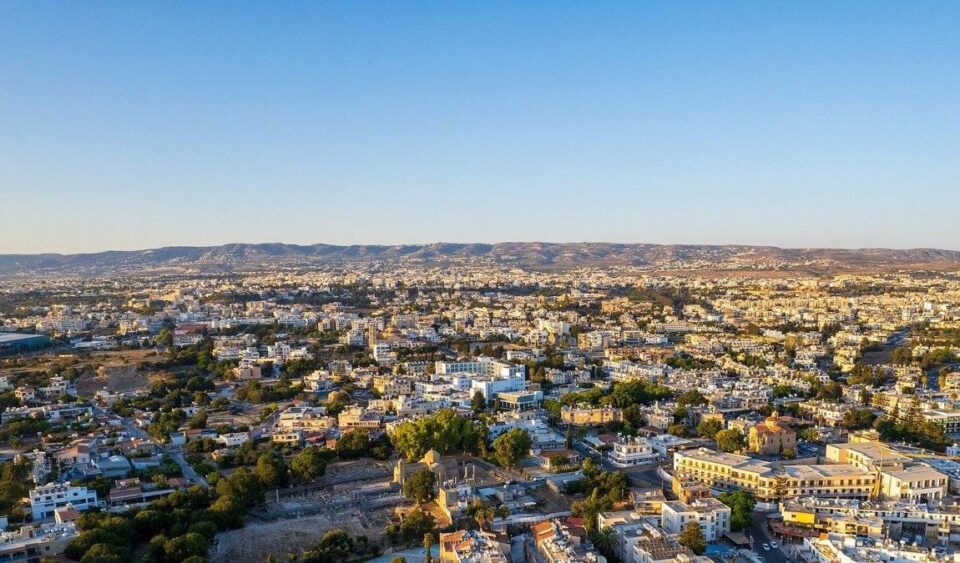 We believe that there should be a clarification as to what constitutes loss of property use and rental compensation for it.

The subject has come up in a number of court cases in which we acted as expert witnesses. In a couple of cases district courts decided that notwithstanding the government’s illegal occupation of a property for decades, the registered owners should be compensated based on rental income lost for this time.

Our opinion is that when the occupation of a property was illegal and for such a long period of time, the owners actually lost their property in terms of free use and exploitation and should therefore be compensated on this basis, since the occupation was open ended with no release of the property in sight.

It is one thing to let one’s property for a specific period of time with the necessary terms (mode of payment, increases in rental income etc) and another if the owner cannot use their property for such long periods of time.

The difference between the district court decisions and our recommended approach is quite significant. This is particularly so when it comes to land, especially land which falls within development zones.

In one of the cases, the land office approach was based on land lets for crop use yearly, which was let for €1.0/sq.m. Based on our approach, it should have been €5.0/sq.m.

Similarly, say one were to let a plot for a neighbour to use as open-air parking, the owner may even not bother to ask for rent, but if the same neighbour was to ask the owner to let him use the same plot for 30 years and without an agreement for termination of the occupation, could the owner accept a nominal amount or none? Definitely not.

In most cases our approach was not accepted by the courts, which opted the lands office approach.

In another case, the owner of a well-organised farm (orchard) of 200 donums in the Paphos district received a compulsory acquisition order for the construction of a water dam. The owner provided audited accounts duly approved by the Income Tax Authority declaring an annual income of €250,000 and rising as the orchard matured. The lands office based its approach for compensation on how much orchards were let for and offered the owner €450.000.

We argued that a business with an annual income of €250,000 surely was worth more than €450.000 and we submitted a claim for €1 million along with literature on the subject and reports by the Ministry of Agriculture and so on. In this case we won the argument and our client received more than €1 million in compensation.

Another case involved a client who owned a beach property which was separated from the road by a strip of land blocking access and because the strip was under expropriation the owner could not secure even a right of way, preventing any kind of development on his plot. The expropriation existed for 20 years and the land was in the tourist zone of Ayia Napa. We lost in this case.

In another case in the Larnaca district, the lands office used comparative values from a location 40-50km away to support its valuation. The comparables referred to were in the Limassol district, while the plot under valuation was in Ormidhia village and were development zone land, whereas the Ormidhia plot was agricultural. We won after a long battle in court, but why should people have to go through all the trouble to prove something which is self-evident?

We wonder at times, how a judge can decide on a case if he is faced with such opposing views by the expert witnesses.

There are all sorts of opinions on such matters, and sometimes we wonder if a judge is called upon to offer a Solomonic decision.

It worth noting that property owners can get a bit greedy for compensation, ignoring their advocates and other experts’ evidence.

During the 42 years of our office, we have come across all sorts of decisions and claims.

On the whole, I believe that our judges have a high level of knowledge and understanding, and it is one of the few institutions that still keeps a high standard protecting the public, but they are also human and make mistakes whether we like it or not.

Sniffer dogs at Pournara ahead of president’s visit (video)