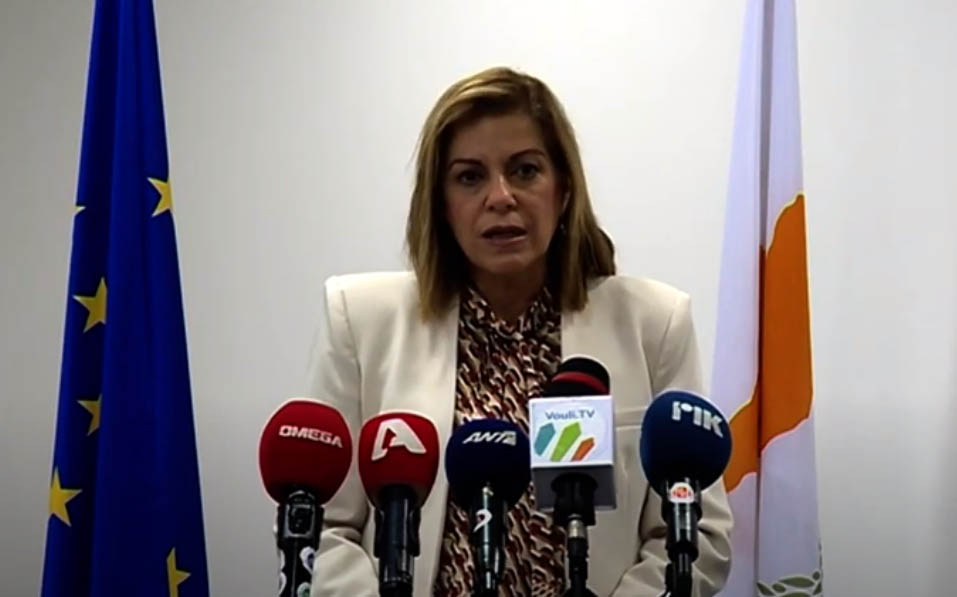 Six out of ten people in Cyprus agree with the legalisation of euthanasia according to a survey by the national bioethics committee presented to MPs on Monday.

The survey is the first documented approach to society’s views on euthanasia said the chairwoman of the human rights committee, Akel MP Irini Charalambidou, adding that “everything points towards the acceptance of such a legislative approach by society”.

Charalambidou reiterated her position for the need to defend the right of a suffering patient to choose how they will die, adding the health ministry is also in favour of the right to euthanasia under strict conditions and after consultation with medical groups.

She said the “very difficult” bill proposal will be prepared in cooperation with the University of Nicosia, the University of Cyprus, the Cyprus Bar Association, which will provide for changes to the criminal code. At first stage, minors will not be included.

“Society is sending a message to the state to institutionalise and legalise euthanasia,” chairman of the Cyprus national bioethics committee Constantinos Fellas said while presenting the results of the survey.

According to the survey, six out of ten people said they agree with the legalisation of euthanasia and that people have the right to choose death through this practice. Furthermore, eight out of ten argue that this right can be offered in case of incurable and excruciating chronic illness or when all options for pain relief have been exhausted.

Fellas added that 64 per cent of the participants said that the time has come to create a legal framework for euthanasia in Cyprus and that 50 per cent agree with the right of a person to choose to be euthanised.

One in five would consider the performance of euthanasia to children over 12 years old under strict conditions.

The survey was carried out with the participation of 750 people over age 18.

The Cyprus National Bioethics Committee is unanimous in favour of legalising voluntary euthanasia with valid and informed consent of the patient, Fellas said after presenting the results.

However, its legalisation will not substitute other existing options for terminally ill patients, he explained.

“The legalisation of euthanasia is not a substitute for effective palliative care that the state is obliged to provide.”

But some MPs appeared reluctant over the legalisation of euthanasia, with ruling Disy MP Rita Superman saying that this will corrupt the patient – doctor relationship as it creates the perception that doctors sometimes assist or incite suicide.

Speaking on behalf of the Holy Synod, father Georgios Christodoulou said euthanasia is considered a taking of life. “If it is voluntary, it is seen as assisted suicide. If it is not volitional, it is no different from murder.”

Germany, Qatar at odds over terms in talks on LNG supply deal -sources