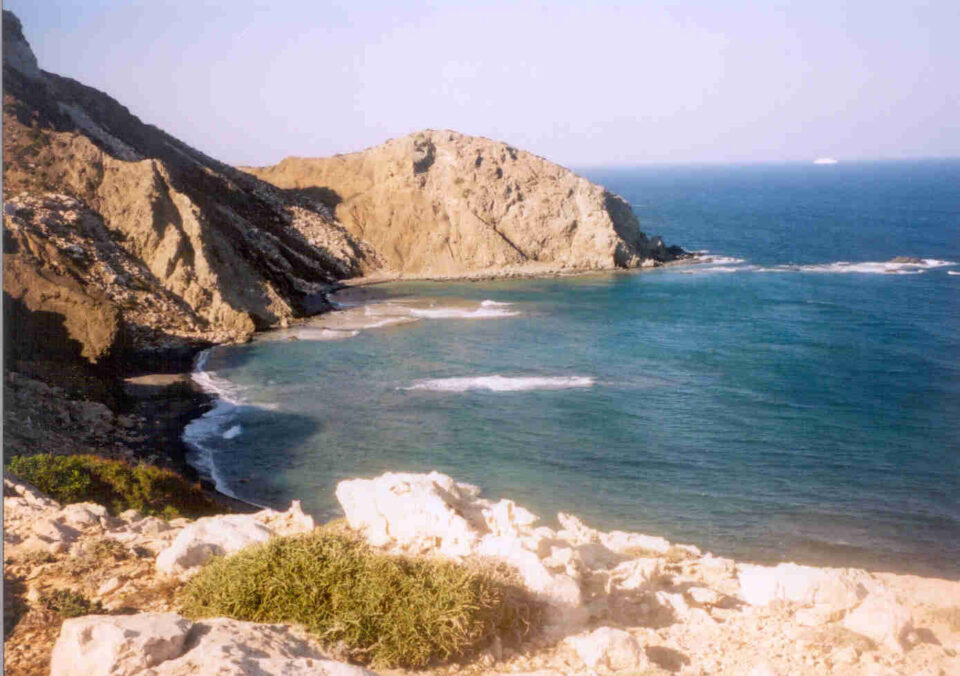 The Akamas development plan is expected to be announced by mid-June and the leaked details have been embraced by some of the region’s communities but rubbished by others.

The plan sets out four major changes among which the re-zoning of residential and tourist areas in key location and vastly expanding building permits, along with asphalt roads and other amenities through parts of the state forest.

Neo Chorio’s community leader Machimos Christodoulou, whose village is viewed as the bellwether for Akamas’ development, said he is satisfied with the plan – indicating the scale of development and change set to take place.

At the other end of the spectrum, is Greens party leader Charalambos Theopemptou who told the Cyprus Mail on Friday that he is incredibly concerned over the plan which marks the single biggest development in Akamas’ history.

Agriculture Minister Costas Kadis told Stockwatch earlier this week that the plan to be officially announced in the coming weeks, likely by mid-June, and will be presented by the ministry of the interior.

Seeking to address the wide-ranging concerns, Kadis said that on the Akamas issue, it’s not possible for everyone to be one hundred per cent satisfied.

Indeed, Neo Chorio’s Christodoulou said that the village’s expectations are about 75 per cent fulfilled and that this will increase over time – hinting at further concessions in the future.

Christodoulou explained that the current details of the plan allow for building density in the tourist area to rise from 15 to 30 per cent. Another notable change is that the southern part of the of the community, where Anassa hotel is located, will be re-zoned as a tourist and residential sector, at a building density of 30 per cent, with permits for three-floor hotels.

Ineia’s community leader Yiangos Tsivikos, however, said that the community’s demands have not been met and expressing his dissatisfaction in no uncertain terms. “What, they want to give us 100 skales to develop on the outskirts of the community and another tourist area eight kilometres from the beach, and they think that we’ll accept?”

As previously reported by Cyprus Mail,  four key Akamas areas are the focus of discussion, the first being the government-owned forest land, where there are plans to build asphalt roads and controlled entry points, and create refreshment areas and services inland and on two beaches.

The second area concerns private properties enclosed within the state forest. Over the years there has been talk of exchanging these with government land elsewhere, but this never materialised.

Third are the areas where private land needs to be protected as it falls within the EU-designated Natura 2000 protected zone. Environmentalists have expressed concern that the government’s potential issuing of permits for farm holiday tourism will be used to erect small hotels.

Finally, there is the issue of private plots in and around the villages and the possibility that the government will expand permitted residential building in these areas.

Speaking to CM Theopemptou said he will raise the Greens’ objections on June 8 at the house environment committee, where the plan will be presented before it is officially announced, adding “Whenever there are presidential elections the issue of Akamas takes a step back, in this case it’s three or four steps, they always grant development rights before the elections.”

That sentiment was echoed by the Hunting and Wildlife Conservation Federation which expressed its “concerns, disappointment and even anger” at the details of the plan.

The group also hit out at the “tactics” employed prior to the February 2023 election, stressing the importance of protest in the Paphos area – a region, they said, which has suffered enough development already via various loopholes and under shifting pretexts.

While further details of the wider plan are not immediately available, previous studies on the national forest park (NFP) plan pointed to visitors to the park paying an entrance fee and not being allowed to use private vehicles to enter. Instead, bicycle rental stations and a park shuttle service have been proposed, and the environment department called for designated routes for buggies and motorbikes to limit traffic and accidents.

The project’s major feature is the 14 proposed service points that will be scattered across the park area, offering a variety of facilities – from designated parking spots, toilets and information points, to refreshment kiosks, bike rental spots, souvenir shops and park shuttle shelters.