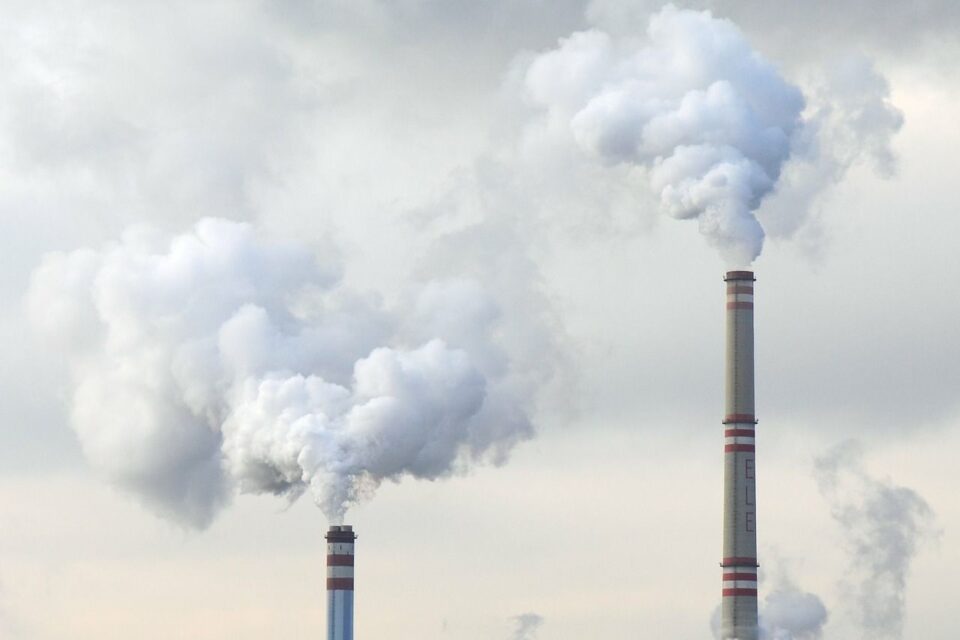 The fossil fuel era must end. We need an urgent and just transformation to a fossil free Cyprus

The large-scale combustion of fossil fuels has major environmental consequences, because burning them produces about 80 per cent of the carbon dioxide (CO2) produced by human activity; around 35 billion tonnes per year. Fossil fuel combustion is the primary source of greenhouse gas emissions, which contribute to global warming and ocean acidification. Furthermore, fossil fuel particles and toxic gases are responsible for the majority of air pollution deaths. Extraction and burning of coal, gas and oil are heating the planet and destroying communities, hitting the poorest hardest. People in the Global South, black, indigenous, people of colour, women, youth and those on low incomes are disproportionally affected.

A global movement has emerged to phase out fossil fuels from our energy systems and promote just, safe, renewable alternatives to energy. We cannot keep using last century’s fossil fuels to power our life. It’s past time to repower our communities with clean, renewable energy derived from the sun, earth, wind and water.

A just transition to renewable energy must come hand in hand with stopping new fossil fuel projects and keeping all forms of fossil fuels in the ground. In order to end the climate crisis, we must stop all new coal, oil and gas infrastructure and ban future fossil fuel projects.

Is a fossil fuel future possible in Cyprus?

These issues have been presented for the last decade and somehow energy officials have not kept up with the current research and case studies available.

Replacing conventional fossil fuel generation and improving system efficiency are the basis of new energy models being promoted in other energy isolated systems.

Energy storage systems can provide solutions to these issues and must be promoted in order to achieve our fossil free future. Scientific research is currently available supporting the fact that the application of large-scale battery units is the most suitable solution for continuous energy supply and storing the extensive renewable energy potential (especially solar) that is present in Cyprus.

Data from Stanford University was analysed by the Solutions Project for Cyprus and the resulting report portrays a renewable energy mix for Cyprus until 2050. In this research the potential economic benefits are also calculated, with more than 12,000 jobs created in the construction and operation sector and health and energy cost savings per person rising above $400.

Can Cyprus make the energy transition without introducing fossil gas into the energy mix?

The government’s narrative of fossil gas, with current extractions and fossil gas projects promoted by the government, is detrimental to our fossil free future.

Investing in unsustainable, political and polluting projects cannot be part of our energy strategy. Projects such as the EastMed pipeline, the LNG terminal and promoting further fossil gas extractions will provide neither energy independency nor energy security which are crucial for Cyprus.

The EastMed pipeline is a mega fossil gas project planned on the Levantine Basin where important offshore gas reserves were found. It will start from Israel, continue to Cyprus and Greece, and end in Italy. It would be the world’s deepest, and one of Europe’s longest pipelines, covering an approximate distance of 2100km and reaching 3km below the sea’s surface. The pipeline is estimated to cost €6 billion and will carry 20 billion m3 (BCM) of fossil gas.

This is a highly expensive infrastructure, and we are not sure that the project will be viable with the current energy crisis we are facing. Also, EastMed is already fuelling conflicts in our region, and it is not in line with the EU’s climate goals. EU has financially supported research studies for this project, and we are waiting to see if more funding will be received for the construction of the project. There is no study available however to show whether these investments can be paid off and if this project will provide any profits. According to plans the pipeline will be ready in 2025.

Our government argues that we cannot reach a 100 per cent renewable energy target and we need fossil gas as a transition fuel. However, all fossil gas projects promoted are heavily political, unsustainable, economically unviable and go against climate change targets and goals, showing that there is no political will to try and reach a 100 per cent renewable energy future.

There are tangible and applicable examples of European islands with isolated energy systems that have been implementing the transition to clean energy without relying on fossil fuels.

The good news is that with the EU’s Energy Directives and other policies, Cyprus will have no option but to apply fossil free measures in our energy system. We need to take up examples and case studies from other regions and initiate our just transition to 100 per cent renewable and democratic energy systems.

Natasa Ioannou is an environmental biologist working as a project officer for Friends of the Earth Cyprus and the general secretary of Ecological Movement Cyprus. Her focus includes education and public awareness campaigns, as well as activism, community organising and mobilising on environmental justice issues

Our View: Communities of Vassiliko area have every right to protest

Local leader lashes out at migrants