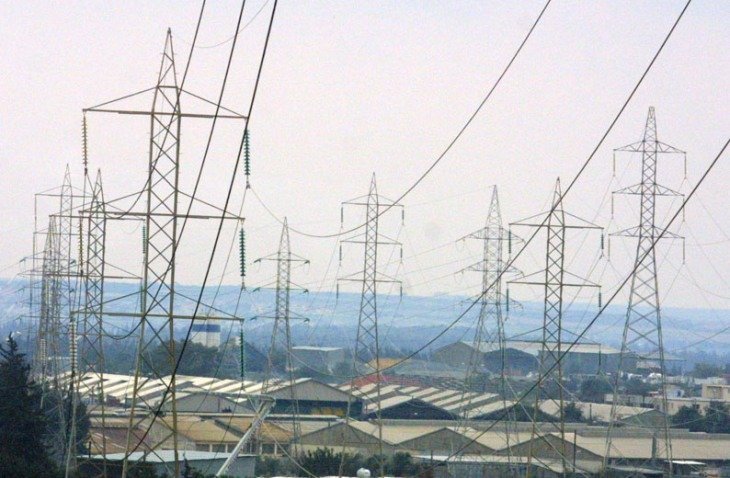 Electricity bills that will be sent out, will be about 24 per cent more expensive than the last one, an EAC spokesperson has confirmed.

Asked about complaints voiced by the consumers association, EAC spokesperson Christina Papadopoulou told the Cyprus Mail that the 24 per cent increase cited was “approximately correct.”

The new spike was down to two factors – first, the ever-increasing price of fuel per se, and secondly a scheduled readjustment to various other fees related to use of the electricity grid.

Recently the energy regulator approved adjustments to various fees related to the network. These alone account for a 14 per cent hike that will show up on the next bills. Meanwhile, a decision by the regulator is pending on a request filed by the EAC regarding an increase on the fuel tariff it charges.

The energy regulator adjusts the electricity-related tariffs once every five years. The last time was in September 2017.

“The price of the fuel we buy has gone through the roof,” said Papadopoulou.

“To give you an idea, in July last year we bought fuel – mazut and diesel – for €520 a metric tonne on average. Our last purchase this July cost us €1061 per metric tonne.”

According to Papadopoulou, currently the cost of fuel accounts for around 72 per cent of the total charge on bills; the rest are taxes.

The government has taken some steps to mitigate the impact on consumers – such as cutting the VAT on electricity bills from 19 per cent to 9 per cent. The measure applies to households and vulnerable groups, and will be in force until the end of August. But this relief is more than offset by soaring global crude oil prices.

Every year the EAC puts out tenders for the purchase of fuel. The two major criteria for awarding the supply contract are: the lowest commission asked by the supplier; and the fuel content specifications.

“We buy fuel from everywhere, that’s up to the supplier. For example we would get fuel from the United States, or from Russia until recently,” said Papadopoulou.

Depending on demand, the EAC receives new fuel shipments every two to three weeks.

Earlier, the head of the consumers association railed against the coming electricity hikes.

Speaking to a local media outlet, association head Marios Droushiotis asked why the state did not impose a cap on the price of electricity as this was allowed by law.

Droushiotis also proposed that the state taxed the super-profits of photovoltaic parks. He said the parks’ windfall profits for the first half of the year come to an estimated €7.5 million, which could be used to subsidise electricity bills.