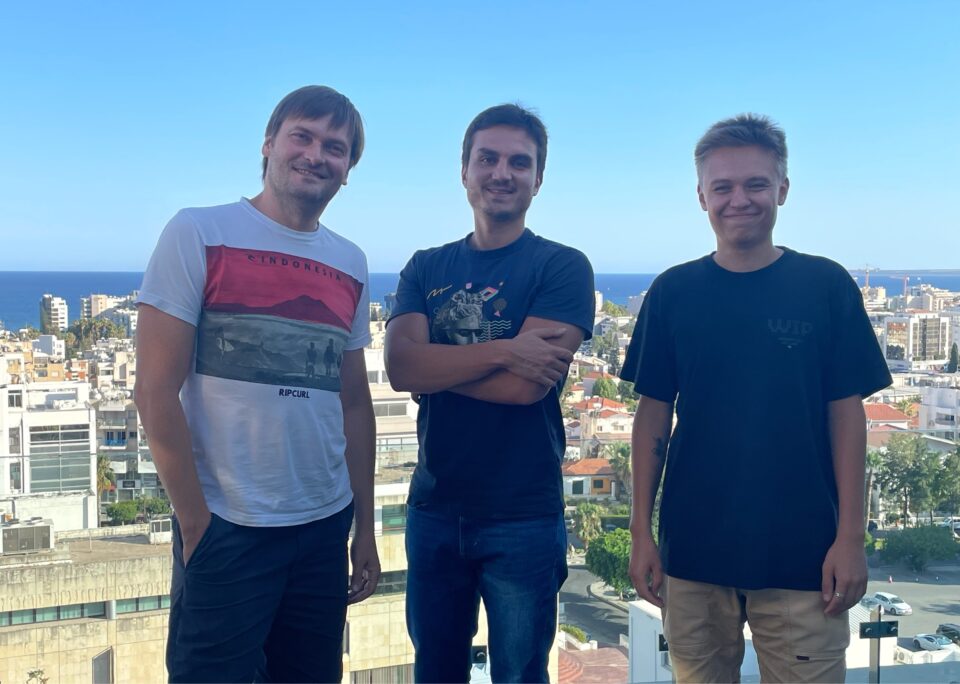 Yoloco is a platform that aims to revolutionize advertising. Headquartered in Limassol but with a team that spans the globe, the company has set its sights on improving influencer marketing by using advanced algorithms and artificial intelligence.

There’s no doubt about it, advertising has changed. Where even a few years ago a company trying to make some extra sales would buy up billboards and TV spots, now they’ll find that this may likely just be a waste of money. Even if ads are bought on more modern media, their effect may be negligible.

According to Philipp Shayzhanov, Yoloco’s CEO, this change is because “people don’t believe companies, people trust people.” His colleague, Ruslan Kurmanaev, the company’s chief product officer, explains further: “Classic advertising with a billboard doesn’t really work on newer generations anymore.” Internet ads are clicked away by millennials and younger, while TV spots are simply ignored. In the words of Ruslan, they’re simply “inefficient.”

Enter influencers, and personalities on social media networks like YouTube, Instagram and TikTok. Many of them make their money by praising certain products, often either getting a fee upfront or even a commission for each sale, depending on the platform and format. The former method, called native advertising, not to be confused with influencers charging the company for every conversion, is a lot more efficient when targeting younger generations. The reason for this is that having a real person praise a company’s products has a much greater emotional impact.

Of course, not every influencer is right for every brand. Somebody who usually touts cosmetics will be a bad fit for a company that wants to sell sports equipment. This is where Yoloco comes in. The team has designed a platform where brands can better figure out their audience and thus find the right influencer to reach them.

The platform’s users can, for a subscription fee, find the right influencer on either YouTube or Instagram — the two social media networks currently covered by Yoloco — for their brand depending on what they’re selling, how they’re selling it and their target demographic. It’s a massively powerful tool for marketing managers and the team says it’s a huge success.

The data needed to make the analysis is all scraped from social media networks, using so-called open or public data and performed by algorithms put together by the team themselves. One example Philipp is particularly proud of is how they put together a program that analyzed 100 million profile pictures and was able to determine with a decent degree of accuracy the gender and age of each person.

This was a huge coup for Yoloco as this data is extremely valuable to advertisers and it didn’t stop there: they also have put together a machine learning tool that helps them determine if an account is fake or real. This is important because a lot of influencers, or people that strive to be one, will inflate their number of followers to look more enticing to brands.

Currently, Yoloco is doing well: at first, it focused mainly on a single market, but Philipp and the management took the strategic decision of relocating the company’s business to Cyprus and focusing on expanding the company’s reach in new continents and countries, to include the US, Brazil, the UK, Germany and other EU countries.

The team’s ambitions for the year don’t stop there: According to Sergei Blokhin, the chief commercial officer of the company, they will also add TikTok influencers to their roster, as well as the ability to match data from marketplaces like Amazon to their existing influencer data.

To do all this, they aim to grow their current 15-man team even further, hopefully even expanding their Limassol offices. Philipp and his team thanked their advisors, Elias Neocleous & Co LLC and Gofstein and Partners “for their outstanding professional work in dealing with all matters relevant to M&A issues, taxation, registration of intellectual property rights as well as greatly assisting in the success of the company’s Seed II financing”.

It could very well be that the name Yoloco will be a Cyprus staple before too long.