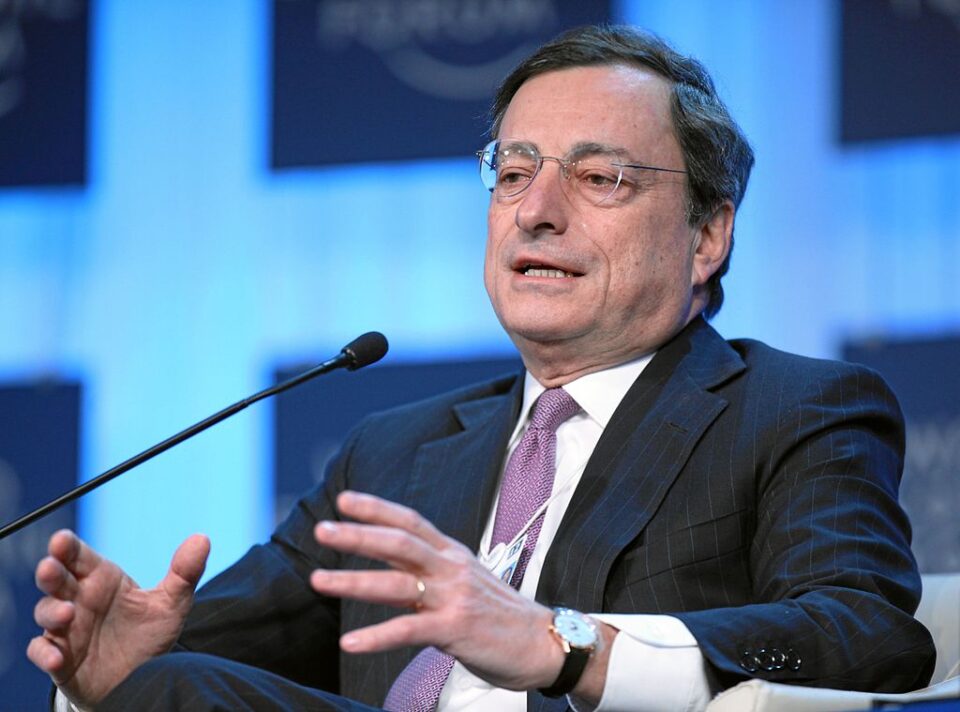 Italy’s prime minister, Mario Draghi, finally resigned on July 21 after failing to secure the support of three of his government’s coalition partners in a vote of confidence on July 20.

Mario Draghi had initially presented his resignation to President Sergio Mattarella on July 14 after one of the parties making up the government coalition, the Five Star Movement (5S), refused to back a law on measures to assist lower-income Italians in dealing with the higher cost of living, arguing that it did not go far enough. But the law was approved anyway, and Italy’s President Sergio Mattarella rejected Draghi’s initial resignation. Mario Draghi will remain in office until a new government is formed after a snap general election which will be held on September 25.

Mario Draghi provided Italy with stability at a crucial time, boosted the country’s international influence and put together a €190 billion plan for using the EU’s post-pandemic recovery fund.

Draghi’s exit will be significant for Italy and the EU, at a time when the economic outlook is darkening, with rising inflation and energy prices and a worsening cost-of-living crunch. At the same time, Draghi has been an influential and highly respected voice in the EU. He has pushed for ambitious joint European solutions to the energy crisis and for a common response to help member-states and citizens deal with the consequences of the conflict in Ukraine. Breaking with Italy’s traditionally dovish stance towards Russia, Draghi has been a strong supporter of Ukraine, backing a price cap on Russian hydrocarbons and pushing Italy well beyond the comfort zone of public opinion in supporting Kyiv. While Italy’s military support has been limited, Draghi was a leading advocate of offering Ukraine the status of candidate for EU membership.

The next election will be critical in determining what Italy after Draghi will look like. Many of the reform projects that Draghi began, like that of the public administration and the justice system, cannot be fully implemented without many years of hard work. If reforms are perceived to be stalling, investors in Italy’s debt, which stands at around 150 per cent of GDP, will perceive it as riskier. The interest rate on Italian government bonds is already rising as investors demand a higher premium, placing Italy’s finances under strain, and pushing the ECB to make uncomfortable choices about the degree to which it can keep buying Italian debt. Italy may also lose access to some of the EU’s recovery fund transfers, as these are conditional on reform milestones being met. This could lead to the recovery fund itself being seen as a failure and discredit the idea of joint EU borrowing for a long time.

Polls can only tell us so much about an election that is still some distance away. But the current numbers suggest that if the Democratic Party and the 5S don’t form an alliance, the right-wing coalition would easily win, because in Italy’s mixed electoral system it would win most of those seats that are allocated on a first-past-the-post basis. Even if the Democrats and the 5S formed an alliance, the right would probably still win by a wide margin. Only a very broad coalition including the Democratic party, the 5S, and smaller left-wing, centre-

left, and centrist parties would stand a chance against the right-wing bloc. But recent disagreements make it difficult to imagine an alliance between the 5S and the Democratic Party, and even harder to envisage a broader coalition that also includes the centrist parties.

A centre-left coalition with the Democratic Party at its core would be the best guarantee for the continued implementation of the reforms that Draghi has begun. At the same time, Italy would continue to push for joint European solutions to common challenges stemming from the war in Ukraine, while being influential in shaping the debates on EU reform and the eurozone’s fiscal rules. A right-wing coalition, probably with Brothers of Italy’s charismatic leader Giorgia Meloni as prime minister, would offer a much more disruptive scenario for Italy and the EU. Neither Brothers of Italy nor the League are currently calling for an exit from the euro. But a right-wing coalition would come to power on the back of a promise of tax cuts and increased social benefits that Italy cannot afford. Its ability to implement any such promises would be limited, but even a half-hearted attempt could deal a significant blow to Italy’s perceived commitment to reform and increase the premium on its government debt.

A right-wing coalition would still have an incentive to continue with Draghi’s reforms, to meet the conditions required to obtain money from the EU’s recovery fund, but the pace of reforms may slow. Efforts to change the EU’s fiscal rules would be more difficult, as Italy’s European partners would have limited trust in a government that was critical of the EU institutions and the euro and pursued a lax fiscal policy.

A right-wing government would keep Italy firmly anchored in NATO. The League has not always been enthusiastic about NATO, but both Brothers of Italy and Forza Italia are strongly Atlanticist. Meloni has for years sought to cultivate links with the Republican Party in the US. Under a right-wing government, Italy would not undermine the EU’s sanctions on Russia and would continue to support Ukraine. But Rome (along with many other EU capitals) is unlikely to favour a further toughening of sanctions on Russia that would harm Italy’s economy. Italy’s military support for Ukraine is also unlikely to increase, with the League sceptical about arms deliveries.

There would be plenty of scope for conflict between a right-wing coalition and the EU institutions. For example, Brothers of Italy says it wants to reassert the supremacy of Italy’s constitution over European law and has called for an ‘Italians first’ approach to accessing social services and benefits. Migration is another area in which there are likely to be tensions because a right-wing government would feel it had to make loud demands for solidarity in taking in migrants arriving in Italy, but this would be rejected by other member-states. The current proposals to reform the EU’s migration and asylum system would be unlikely to progress.

Despite this, the risk of conflict between a right-wing coalition and the EU should not be overplayed. A right-wing government would not necessarily want to follow through with its more controversial promises, and it would be constrained by internal divisions, with large parts of the League and Forza Italia being unwilling to pursue a course of overt confrontation with the EU. Italy’s constitutional system, including its president, would also act as a check on the government’s policy choices. And a right-wing coalition could favour greater co-

operation at the EU level on some issues. For example, Brothers of Italy and the League say they support more European cooperation in areas like security and foreign policy.

Draghi’s departure would be a significant blow for Italy and for the EU ahead of a difficult winter. But Draghi leaves Italy in a stronger position than he found it when he became prime minister in February 2021. It will be up to his successor, whoever they may be, not to squander his legacy.

Our View: Prison director overstepped her role by questioning AG