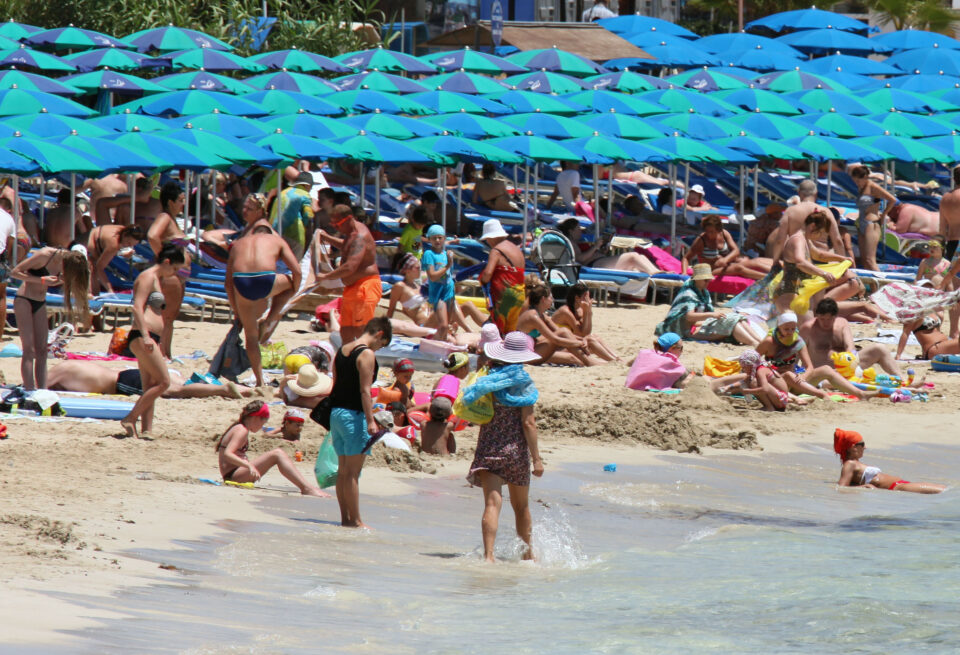 Hoteliers in the Famagusta district are satisfied with the number of tourists’ arrivals this summer, especially considering the difficult circumstances posed by the ongoing conflict in Ukraine.

Speaking to the Cyprus News Agency on Monday, the president of the hoteliers’ association (Pasyxe) in Famagusta Doros Takkas said the occupancy rate recorded in July reached 80 per cent.

“It was our best month so far this year and we expect the percentage to grow even further during the month of August,” Takkas said.

“However, we cannot make predictions on how the situation will be after the summer months due to the economic instability in Europe and due to the war in Ukraine, as we do not know when both will come to an end.”

Takkas said that the Russian and Ukrainian markets made around 50 per cent of the bookings in the past years and that many hotels catering almost exclusively to visitors from the two countries did not open this year.

“We will just have to wait and see how the situation develops. We cannot make predictions and plans according to scenarios that might not materialise,” he said.

“That said, based on the economic difficulties faced by people in Europe, it seems like 2023 will be another difficult year for the tourism industry, particularly if we take under consideration the situation in the UK, which is our biggest market.”

So far, the total number of visitors remains 25 per cent lower than in the same period of 2019, when 1.63 million tourists visited Cyprus in the first eight months.

“We have somewhat limited the damage,” Christos Angelides, head of the Cyprus Association of Hotel Managers, told AFP.

In the first half of this year, British tourists made up almost two-fifths of visitors, followed by Israelis, who made up 7 per cent of arrivals, followed by Poland, Germany and Greece.

“Many efforts have been made by various sectors to encourage tourists from other markets, such as the German, Polish, Italian and French markets,” Haris Papacharalambous, representative of the Association of Cyprus Travel Agents (ACTA) told AFP.