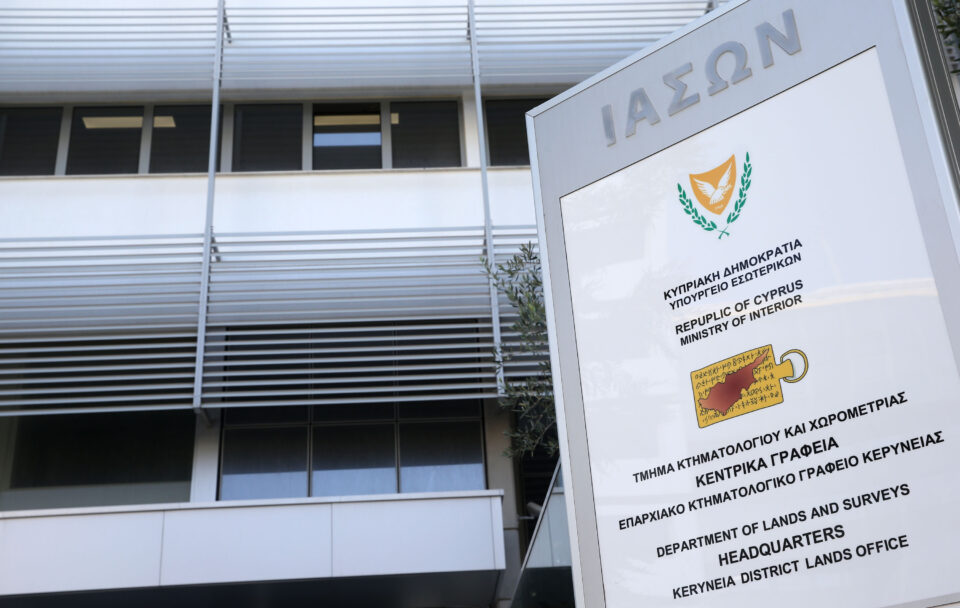 A few years ago I told then interior minister that it was not possible for even a person with the best qualifications to be able to manage such a diverse ministry.

I proposed that private consultants or professionals with the appropriate qualifications be hired to assist the minister.

The obstacle was that public tenders had to be invited, which is not in line with the goal of awarding the job to the best and not the lowest priced.

Also, since it was a political appointment, the issue would have been further complicated without guaranteeing that the ministry would employ the best.

When the decision was taken to create deputy ministries for tourism and shipping I was very pleased. The issue is to elect a deputy minister not from party officials or former government officials, but people with knowledge and experience in the private sector.

If you ask former land registry and town planning directors who are now working as private practitioners, they will say that they did not know the situation from the other side – that is the worries of public, their concerns, the difficulties, the incomprehensible bureaucracy and so much more.

The undersecretary (or deputy minister) mentioned above should have knowledge of government procedures so as not to depend on advice from civil servants who in their majority do not want any change.

The new deputy ministers, Savvas Perdios for tourism and originally Natasa Pilidis for shipping, have shown what such deputies can do when they come fro outside the public service.

A minister has duties concerning their ministry, the weekly council of ministers meetings, meetings at the House of Representatives, ministerial committees, party meetings, individual problems of citizens, public appearances, social events and so many others. Both in terms of time and knowledge this is not manageable.

At the same time we believe ministry directors are not the right people to participate in political decisions.

If we have a director, who has been in in the public service for more than 20 years, taught by predecessors and in that environment, and with no experience in the private sector how can they divert from the establishment?

Considering the inefficiency of the public service and the costs it causes, the cost of the deputy ministries is minimal compared to the savings (in terms of better execution/immediate decisions) and with tangible results.

When it comes to real estate tax, the land registry, and other matters of the interior ministry, in various ways, evasive tactics are adopted when proposals for change are made, with the answer often given simply being “this is not possible”.

In a meeting with members of the House finance committee and after we explained some issues regarding the real estate market, they said, “What do you expect us to do?”.

Issues remain stagrant for years or even decades with many economic and social consequencs.

New job positions or deputy ministries however cannot just be an opportunity for “more jobs for the boys”. Maybe the auditor-general can help or foreign consulting firms.

A deputy minister of interior could deal with town planning issues, land registry matters and legal issues, such as rent expropriations, Turkish Cypriot properties and so on.

This would be about 40 per cent of the interior minister’s work and, with this off their hands, they could be more effective in their own work. Overall it would be a boon for good governance.

Limassol blaze could have been started by individuals