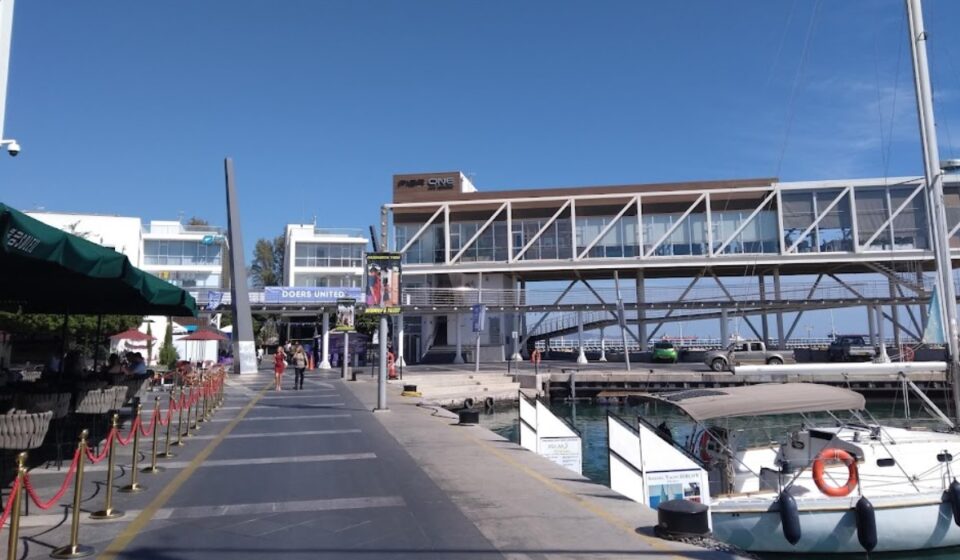 Nexters, an international game development company headquartered in Limassol, this week released its financial and operational results for the first quarter of 2022.

In addition, the company also announced changes to its board of directors, where, among other changes, Ivan Tavrin will leave the board and the position of chairman.

The company explained that as of August 28, 2022, Tavrin will not be involved in the corporate governance of the company. The board of directors will vote to elect a new chairman. 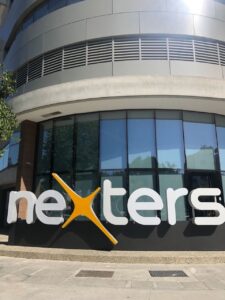 As for the other changes, three new independent directors will join the board, with the new directors being Tal Shoham, who has over 10 years of business development and marketing experience at Supersonic, ironSource, and Huuuge Games; Marie Holive, a former CFO and Managing Director at General Electric and Comcast NBCUniversal; and Olga Loskutova, a former Managing Director at Nestle and SABMiller, now VP Product & Brand Marketing at Whirlpool EMEA.

According to the company’s unaudited financial and operational results for the first quarter of 2022, Nexters reached record-breaking quarterly revenues of $126 million, growing 45 per cent year-on-year, combined with a record high quarterly net profit of $23 million.

This move placed Nexters at the number nine spot in the world’s top 15 largest strategic investors according to a first quarter report by InvestGame.

Liquid fuel prices increased by 58.2 per cent between January and July of this year, according to data published this week by the Cyprus Consumers Association.

In addition, many noticeable price increases were observed across a number of product and service categories, something which has been substantiated by data released by the Cyprus Statistical Service (Cystat).

According to a table prepared by the Cyprus Consumers Association, the biggest increase from January to date was in liquid fuels, which increased by 58.2 per cent.

Moreover, a large increase was seen in the price of edible oils, which rose by 53.54 per cent during this period.

The increase recorded during this period in electricity is also significant, which within 7 months increased by 48.96 per cent.

Ioannou also noted that competition in the entertainment and leisure sector in Cyprus has escalated over the past few years.

“We believe that through this competition, well-managed catering and leisure businesses that can raise the quality level and at the same time satisfy the demands of their customers will survive,” Ioannou told local outlet InBusiness.

“We are constantly monitoring the market for investment opportunities in this area and when we were informed that the former owner company was interested in diversifying its investments, we came close and I can say in a short period of time we reached this agreement,” Ioannou added.

Finally, the Lanitis Entertainment CEO said that “in the near future, we will focus on further strengthening the Gloria Jeans brand and will proceed, where necessary, to gradually further upgrade the existing points of sale”.

The general Cyprus Stock Market Index was at 68.03 points at 13:15 during the day, reflecting a drop of 0.53 per cent over the previous day of trading.

The total value of transactions came up to €9,895.

In terms of the sub-indexes, the main, alternative and hotel indexes fell by 0.39 per cent, 0.49 per cent and 3.51 per cent, while the investment firm index remained stable.

The biggest investment interest was attracted by the Vassiliko Cement Works (-0.76 per cent), the Bank of Cyprus (-1.42 per cent), CCC Tourist Enterprises (no change) and Tsokkos Hotels Public Ltd (+1.19 per cent).

‘HIO has brought Gesy to brink of collapse’