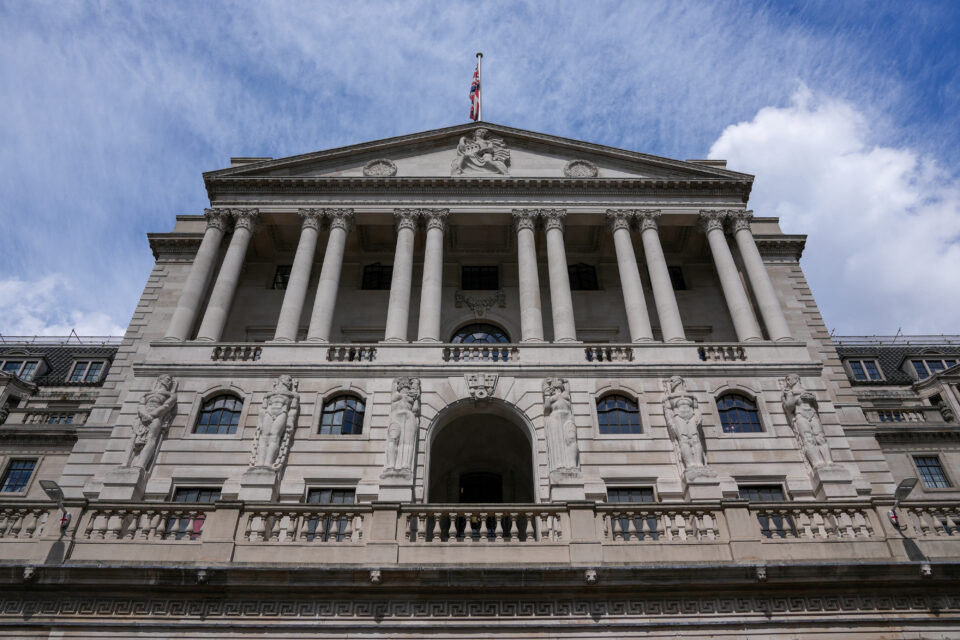 The Bank of England

This week the Bank of England increased interest rates by 0.5 per cent, taking interest rates to 1.75 per cent. This is the largest rate increase for 27 years and brings the interest rate to its highest level since 2008.

The reason for the rate increase is the threat of higher inflation and the likelihood of the UK entering a prolonged recession.

Unfortunately, the reasons for these events are complex, but it is important to understand where the responsibility lies. The UK economy is monitored and controlled by the Treasury, where policy is decided by the government via the chancellor of the exchequer. Monetary policy, however, is determined by the Bank of England, which has been independent of the government since 1997.

The tools available to the Treasury and the Bank of England, to help control the economy, are different. The Treasury is the government’s economic and finance ministry, it maintains control over public spending and sets the UK’s economic policy. The Treasury decides on the amount and method of tax collected and the way tax is spent. The Treasury is also responsible for the amount of money the government borrows. The Bank of England is UK’s central bank. It oversees monetary policy, issues currency, and regulates banks and the financial system. The primary goal of its monetary policy is to control inflation.

So why does the Bank of England need to increase interest rates? The straightforward answer is rising inflation. The rate of increase of UK inflation in 2022 is the highest it has been since the 1980s and is predicted to rise further. By August 2022 the rate of Consumer Prices Index (CPI) has risen from less than 2 per cent in 2020, to over 9 per cent. This rate is predicted to continue to increase well into 2023 before reducing sometime in 2024.

Traditionally the main weapons to reduce inflation have been:

The former (1,2,3) are a way of curtailing spending in the economy in order to rebalance supply and demand, the latter is a way of producing more for less cost.

The combination of external factors and localised factors mean that relative to other similar economies the UK will need to take more dramatic steps to improve the economic conditions and curtail inflation. Time will tell whether the next prime minister and chancellor of the exchequer are able to provide the leadership and the solutions necessary to guide the UK through what will be a difficult economic process for its people and business or lay the ground for a new government with an alternative economic policy following a general election in 2024.

St John Coombes is the chairman of CIFSA, the Cyprus International Financial Services Association and an executive board member of FECIF the Federation of European Financial Advisers and Intermediaries