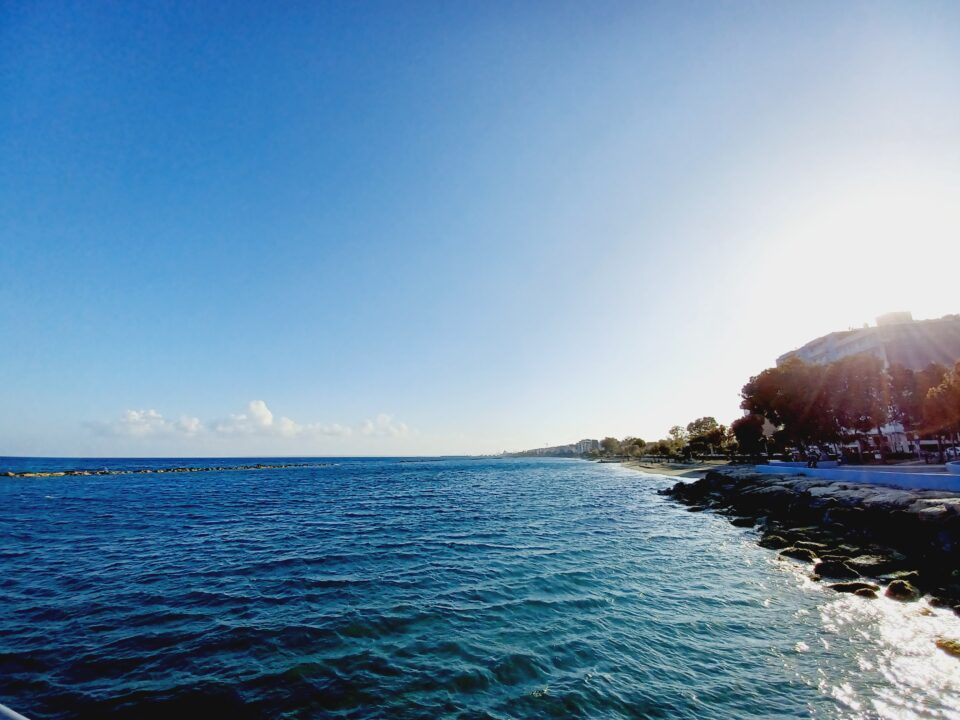 Following the news that international financial technology firm Revolut received approval to create a crypto hub in Cyprus, the Cyprus Securities and Exchange Commission (CySEC) on Wednesday confirmed that it recently received 18 applications for crypto asset providers in total, of which it approved just two.

Aside from Revolut, which will operate in Cyprus under the name of RT Digital Securities Cyprus Ltd (Revolut), CySEC also approved the application of Just2Trade Online Ltd.

Both companies have been added to the commission’s Crypto Assets Services Providers register.

The commission also maintains a register of companies that have received crypto asset licenses elsewhere in Europe and who have also applied for one in Cyprus.

Furthermore, CySEC chairman George Theocharides reaffirmed that the commission is the competent supervisory authority for crypto asset providers in Cyprus.

Theocharides also clarified that CySEC only supervises these companies in relation to their anti-money laundering and anti-terrorist financing compliance.

“It is very important that investors are aware that at this stage they have no recourse or protection, as cryptocurrencies and related products and services do not fall within the existing scope of protection under the current EU rules on financial services,” Theocharides stressed.

“The commission’s financial awareness campaign, which aims to inform and protect investors, is already underway,” he added.

The Central Bank of Cyprus (CBC) on Wednesday published a report containing the number of investment institutions operating in Cyprus during the month of June 2022, as well as the relevant data on their operations during this time.

In addition, their total assets saw a marginal increase of 0.14 per cent month-on-month, rising to €8.7 billion in June 2022.

The total assets of investment institutions operating in Cyprus stood at €8,69 billion in March of this year.

The Pancyprian Federation of Independent Trade Unions (Poaso) this week said that the introduction of the national minimum wage is “an important step toward the right direction”.

“This direction entails providing fair and dignified wages to private sector workers, meaning those that need it the most,” the federation stated in a press release.

“As a result, this will help to partially mend the inequality that the Economics Research Centre (CypERC) has identified,” it added.

The federation also said that a reduction in low-ranked public sector employee wages is not the way to bridge the pay gap between the private and public sectors.

Conversely, the federation explained, the government should strive towards a more equitable distribution of national wealth and improve the quality of life for workers, something which will “facilitate the improvement in wages for underpaid private sector workers”.

The general Cyprus Stock Market Index was at 69.63 points at 13:21 during the day, reflecting a rise of 0.16 per cent over the previous day of trading.

In terms of the sub-indexes, the main and alternative indexes rose by 0.34 per cent and 0.1 per cent respectively.

The hotel index fell by 0.65 per cent, while the investment firm index remained stable.