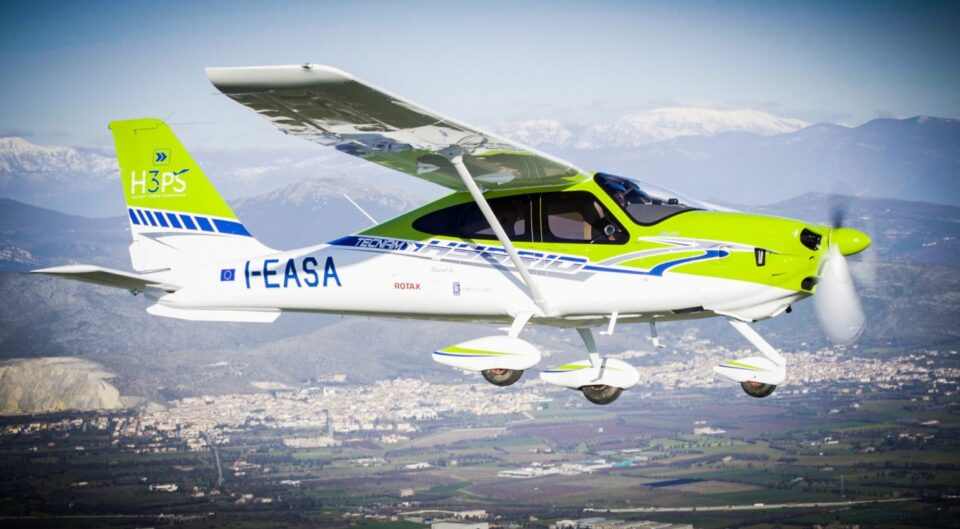 Limassol students struggle with high rents and shortage of housing