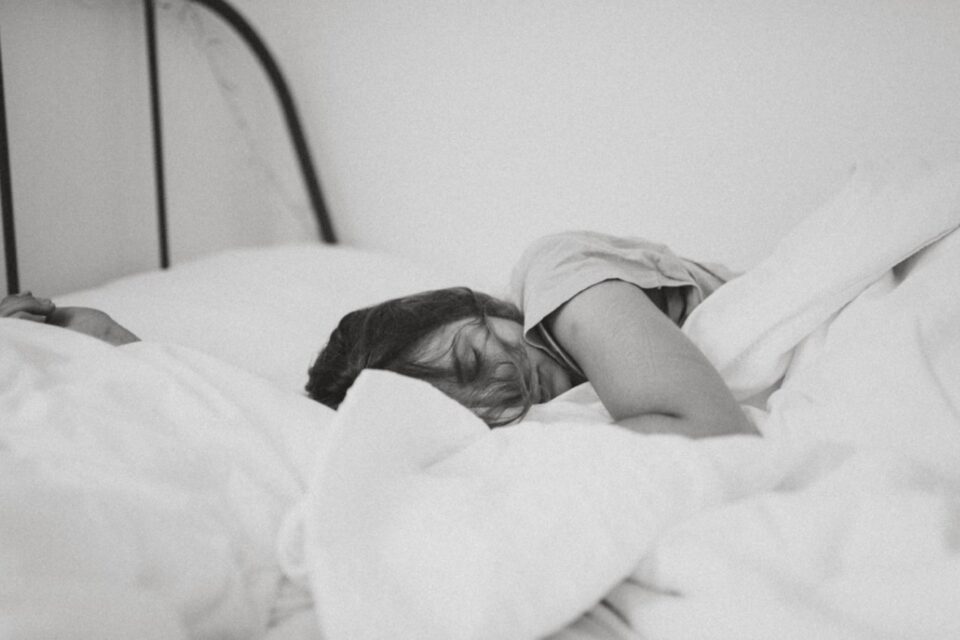 Scientists are probing what happens in the brain as people slumber and how they can enjoy the restorative effects of better deep sleep.

Everyone suffers restless nights from time to time. Chewing over failures or worries at the end of the day undermines rest, especially deep sleep. ‘A ruffled mind makes a restless pillow,’ wrote author Charlotte Brontë.

A good night’s sleep serves as a tonic. What’s more, it is long recognised that shuteye gives learning and memory a boost. More recently, scientists revealed that the early phase of deep slow-wave sleep is especially important.

‘When you learn something in the evening, that information becomes reactivated during sleep,’ said Dr Bjoern Rasch, who took part in the Horizon-funded MemoSleep project and is a professor at the University of Fribourg.

The Swiss researcher added that ‘Ruminations and negative thoughts increase our awakenings during sleep, make us wake earlier than we want and make us sleep less deeply.’

But there is good news too. Positive thoughts can also be reactivated in brain circuits and, in the process, improve sleep, according to Dr Rasch. He organized an experiment around the whole idea.

His test was a small boon to students in his university who received 50 Swiss francs (EUR 52) for every night they spent snoozing in a comfortable four-bed sleeping laboratory.

The students were connected to an electroencephalogram that monitored their brain waves. They also had their muscles monitored to record when they fell into slumber and what sleep-state they were in.

Some relaxation strategies allow people to fall asleep faster, but don’t change the quality of sleep afterwards, according to Dr Rasch. He played hypnotic tapes with imagery such as a fish swimming in deep water, and with words suggestive of safety and relaxation, for the students.

‘The subjects spent more time in the deeper slow-wave sleep stage after listening to the hypnotic tape,’ said Dr Rasch. ‘We would explain this by an increased reactivation of relaxing and reassuring thoughts during sleep, heard previously during the hypnosis tape.’

In future studies, Dr Rasch hopes to help patients who suffer from insomnia.

‘It could not only help them fall asleep but could actually make their sleep more restful,’ he said. Furthermore, this could aid people with psychological illnesses, such as post-traumatic stress disorder, who sleep poorly.

The seahorse-shaped part of the brain called the hippocampus (from the Greek word for seahorse) is especially important for learning and memory. Scientists often use rodents to investigate their hippocampus in learning and sleep.

Rats, for example, are masters at remembering paths through mazes to find foods. The hippocampus is key to this recall.

As part of the Horizon-funded DREAM project, he discovered that another part of the brain – the brainstem – plays a crucial role along with the hippocampus and becomes active beforehand.

‘It seems like the brainstem is setting up some scenery so that the hippocampus can reactivate memories across different stages of sleep,’ said Dr Ramirez-Villegas, who is a postdoctoral fellow at the Institute of Science and Technology Austria.

He has attached electrodes to record activity in the brains of rats as they navigate a maze and afterwards as they sleep. Sleeping allows the brain to replay daytime events and etch them as long-term memories.

‘It is very striking that the cells fire in the same order during sleep that they did during learning, but they are more compressed in time during sleep,’ said Dr Ramirez-Villegas.

The discovery was surprising because it suggests that the brainstem has an overlooked function in stimulating and changing memory formation. This seems to be true for rodents as much as for primates and, as a result, is likely to be a basic mechanism of the brains of mammals, including people.

The research, while crucial to understanding the basic operation of the brain, could have clinical benefits too. ‘We are untangling the basic principles of memory processes, but we can also use these to ameliorate the effects of memory-related illnesses,’ said Dr Ramirez-Villegas.