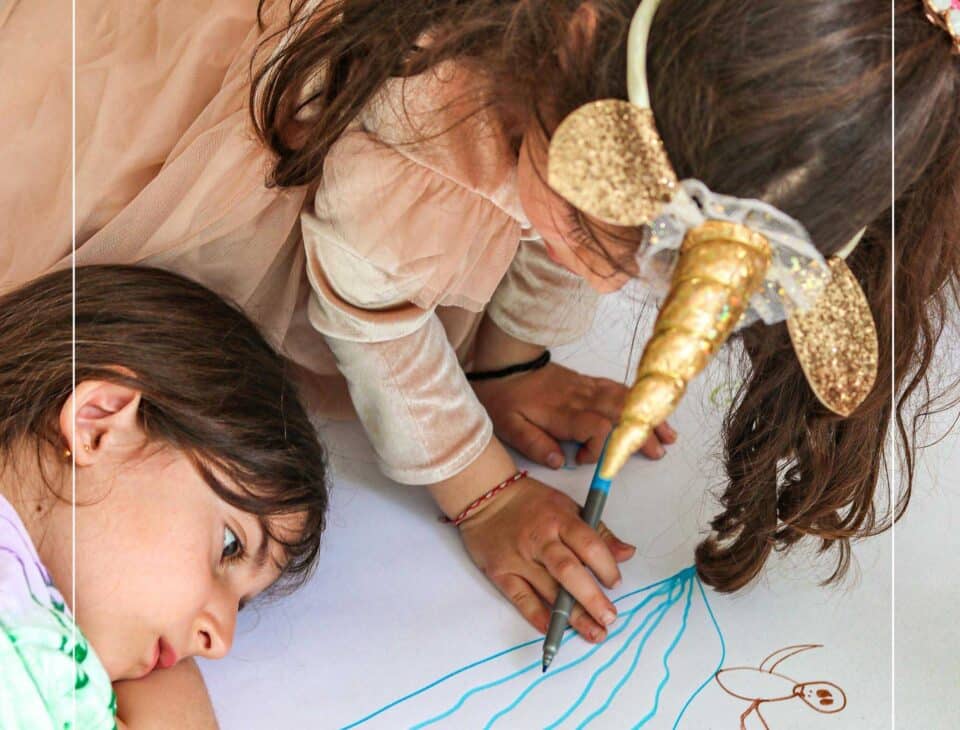 Knowledge is a powerful tool that can shape and change lives and the world around us. In recent years many scholars from all over the globe understood the importance of environmental education and public awareness for nature conservation. It is clear now that public support is essential for the scientific efforts, regarding the protection of a species or a habitat, to be effective.

In a previous article we discussed the status of the Mediterranean monk seal (Monachus monachus) in the Mediterranean and in Cyprus and the scientific efforts made in Cyprus to protect the species. What’s important is that the population of the species in recent years is slowly and steadily growing on the island and pup births have been confirmed. This successful conservation effort is the result of the long-term monk seal conservation programme, developed and implemented by the Department of Fisheries and Marine Research and the Ministry of Agriculture, Rural Development and Environment. However, the species is still facing various threats in Cyprus, of which the most important are habitat loss, costal development, tourism and human interactions. To help address these issues, at least to some extent, it is important to have the support for conservation from the public, the local stakeholders and the users of the sea. For this reason, the Enalia Physis Environmental Research Centre developed a toolkit that includes public education and awareness materials related to the species, aimed at different demographic groups. 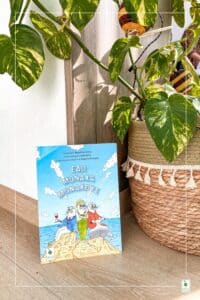 The kids’ book titled ‘Here Only Monachus’ (Greek: Εδώ Μονάχα Μονάχους) aims to raise awareness among the ages of eight and above. The book is available in electronic format through the Read Library here. Based on this book, Enalia Physis’ educators have developed a non-formal interactive educational workshop for kids which educate them through a set of different activities. The educational programme has run several times at different private schools over the last year and has now been approved by the education ministry and it will now be available at public schools across the island.

This trifold educational brochure was created to educate and raise awareness about the species, among the general public, the relevant stakeholders and the users of the sea as well as to be used by secondary and high school students. The brochure is freely available in Greek and English language on Enalia Physis website here. The brochure was disseminated through a limited number of hard copies at diving schools, coastal municipalities, environmental education centres, etc.

People are always willing to stand up and protect what they know and love. Knowledge inspires and drives change. Our vision and surely the vision of many other ecology scientists, conservationists and naturalists, is to grow a new generation of people, through environmental education, who are well-informed and can advocate on behalf of the natural world. To raise children who care about nature and want to protect it. To create communities with a sense of responsibility for the conservation of the environment.

Unfortunately, even though we live on an island, we still haven’t earned the title of naming ourselves islanders. As a country, we are lacking the environmental consciousness and the spirit of an islander.

To this point, I would like to introduce the term ocean literacy, which is something beyond education for the marine environment. This term deals with the understanding of the ocean’s influence on us and our influence on the ocean. Ocean literacy, along with other important environmental topics, should become one day a mandatory part of the education for the new generation; the generation of islanders.  I hope that the educational material presented in this article will be used by teachers at schools, from the general public, and by the relevant stakeholders and that it will have a significant impact on our society.

Pay gap shows women only earn 90% of what men do

Poland blast may not be due to missile fired from Russia, Biden says