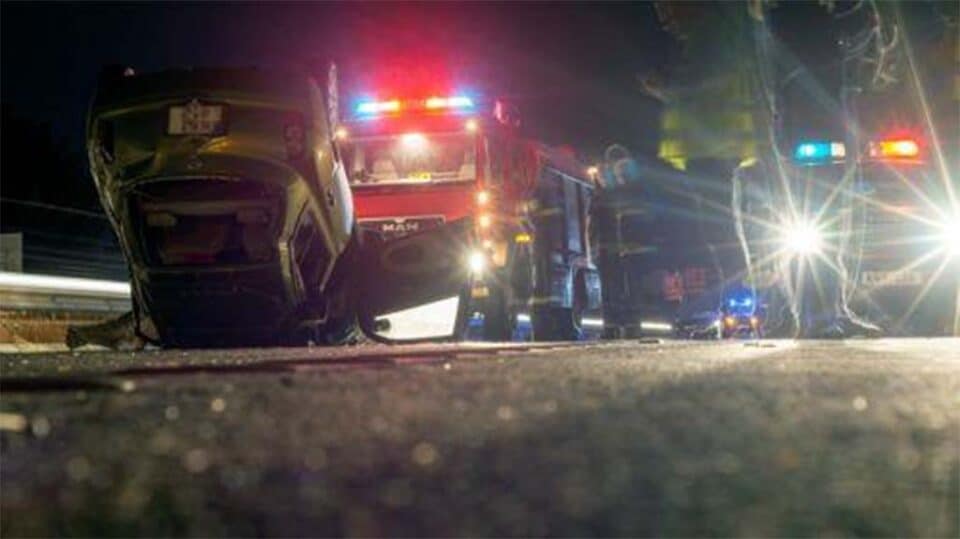 A shocking spate of road deaths has marked the start of the year with six fatalities so far, reigniting road safety concerns as analysts cast doubts on the transport ministry’s upbeat messaging.

The death of 24-year-old Kyriakos Oxynos in Nicosia early on Tuesday raised the fatalities to six in just 24 days, a gloomy start to the year, after the transport ministry had only recently hailed an 18 per cent reduction in road fatalities during 2022.

Last year’s reduction marked the lowest number of deaths on record – at 37 fatalities – and was said by the ministry to prove their policies were achieving results, with Transport Minister Yiannis Karousos pointing to the traffic cameras as one example.

“We have been bold and taken initiatives to implement the road safety actions such as the road cameras and the FixCyprus app,” he said on Monday after chairing a meeting of the Road Safety Council.

But research assistant at the European University Cyprus – and a frequent critic of the transport ministry – Jason Senekkis a aired his dismay on social media on Tuesday.

“One would expect after the spate of deaths in the past 25 days that there would be a strong reaction from the authorities, but instead we are witnessing meaningless meetings where the same old stuff is being repeated again and again,” Senekkis said.

He further argued that there is no willingness from the authorities to take responsibility for the lives lost, with the blame instead being put on the victims and users of the road network – exacerbated by their reliance on cars.

Senekkis agreed with the minister however that traffic cameras are a powerful tool in improving road safety but noted that their implementation in Cyprus is lagging. He said that despite millions being set aside for the programme and having had two years to implement it, the cameras are still far behind schedule.

Elsewhere, he criticised the state of public transport and the lack of policing on the roads.

The most recent figures from a 2019 Nicosia municipality report state that just three per cent of trips take place by public transport and 1.5 per cent by bicycle. A Eurostat report from 2021 showed Cyprus as ranking third in the EU for car ownership.

The first fatality on the road in 2023 was that of 77-year-old Maroula Mantzalou which occurred on January 6 when two cars collided.

On the same day a 72-year-old died along the Pera Pedi – Mandria road when they lost control of the vehicle and crashed into a tree.

A week later, on January 17, 28-year-old Jean Baptiste Lizongo Mokonza was identified as the pedestrian who was struck and killed by a vehicle along the Nicosia-Kokkinotrimithia highway.

On January 21 the police confirmed that 45-year-old Igor Elistratov died after having lost control of the motorbike he was driving and crashed into a tree.

Tuesday’s fatal road collision – which occurred shortly after midnight in Nicosia – marked that of the youngest fatality so far, that of Kyriakos Oxynos, 24 years old from Engomi when the car crashed into a tree.

In an incident not counted in the total investigations are underway against a Paphos resident who seemingly rammed a moped driver early on Saturday morning on purpose, dragging him 70m along the road and killing him.

Forex Trading: Are demo and live accounts the same?