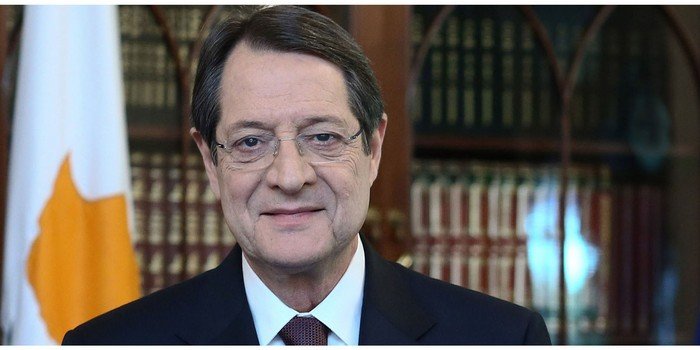 President Nicos Anastasiades will testify on Tuesday before a panel investigating the island’s controversial citizenship by investment programme.

The president is scheduled to appear before the four-member panel at 10am.

He is expected to answer questions regarding the involvement of his former law firm in the programme.

The panel was appointed by the attorney-general in September last year after a series of damning reports saying citizenships had been granted to dubious individuals.

Both have since resigned while the programme was terminated.