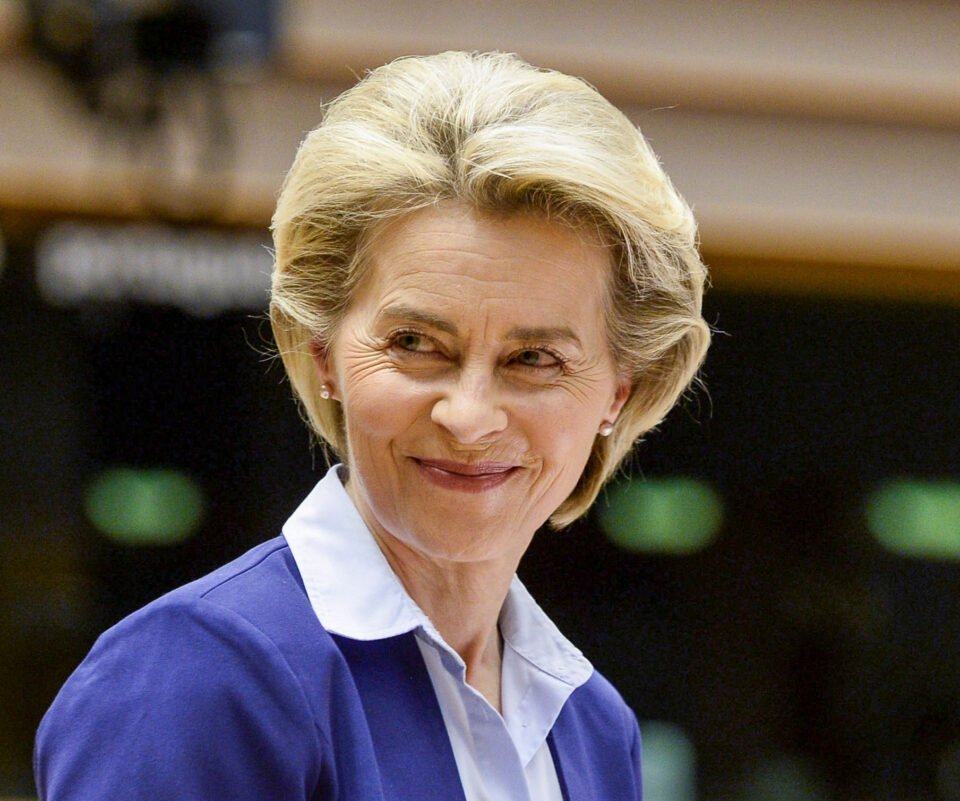 AstraZeneca has now been given the all-clear by the European Medicines Agency (EMA) but whether this will allay fears engendered by the domino suspension by so many member states is an open question. Public confidence has been undermined not only in AstraZeneca but in all vaccines combatting the Covid virus.

It seemed irrational for EU member states to suspend the AstraZeneca vaccine in the middle of a full-blown pandemic, but as the Irish government said the suspension was done out of an abundance of caution in accordance with the precautionary principle: the idea that medical advances with harm potential need to be investigated by pausing their use if there is evidence of significant harm.

There is statistical evidence that a very small number of people developed blood clots after vaccination with AstraZeneca. Scientists in the know claim there is no evidence that the vaccine causes blood clotting, but it is axiomatic that the absence of evidence does not prove absence of a causal link.

Which is probably why the EMA did not rule out a causal link that the vaccine might be associated in very rare cases with particular types of blood clotting. However, the most important finding of EMA was that even if a risk of cerebral thrombosis exists it is minuscule and is far outweighed by the benefits of the vaccine against a virulent highly infective disease.

Normally it takes five years or more to get a vaccine to market whereas in the case of vaccines against Covid, the ones in use at present were developed in under a year. Unfortunately, speed was mistaken for haste by sceptics, which caused vaccine hesitancy in continental Europe: there must be something wrong with vaccines developed over such a short time when it usually takes at least five years. But if necessity is the mother of invention so is the need for speed. There is nothing like a raging killer virus to concentrate the minds of scientists and pharmaceutical companies.

Vaccines are different from usual medicines because they are given to people who are not ill. Aspirin in small doses is often taken contingently, but most medicines are taken to cure illness which means it is easy to assess risk benefit.

Where a person is vaccinated the balance is between the risk and severity of the side effects set against the risk of contracting the feared disease if you are not vaccinated. Actually, for an infection as virulent and deadly as Covid, assessing the risk against the benefit is as easy as if a person has the virus and vaccination is the cure.

For governments, however, the economic consequences of not vaccinating are also factored into the equation. And this is why the precautionary principle is important since it ensures the health of the individual is not sacrificed on the altar of economic interests.

In the EU the political and economic interests of the union are enormous because public health during the pandemic is its Achilles heel. If mishandled it poses an existential threat to the Union because the whole European project is in danger if member states continue to claw back on freedom of movement of persons and services – one of the fundamental pillars of the EU.

There were warning signs at the start of the pandemic when the barriers went up and Italy was thrown to the wolves. She was offered little support as most EU states selfishly withdrew into their tortoise shells to ward off the dreaded virus.

The British government did not have a good war against the virus either and more than 125,000 deaths speak volumes about its level of incompetence. But at least it mounted a daring operation to procure an ample supply of vaccines and negotiated solid contracts with a large number of pharmaceutical companies.

This is in marked contrast to the EU and its hapless health commissioner the Cypriot, Stella Kyriakides, whose handling of procurement of vaccines for the EU was branded lackadaisical and a vaccination disaster in the German press. The problem now is that a vaccination disaster may turn into a human catastrophe if infections and deaths from Covid in Germany, France and Italy continue to spike unabated.

Apparently, Stella Kyriakides has been moved sideways by old bossy boots Ursula von der Leyen, the European Commission president, but she is as ineffectual as her underling whom she appointed on the recommendation of President Anastasiades of Cyprus. Uttering empty threats that the EU would block the export of vaccines to Britain unless the EU receives its batch of AstraZeneca vaccines from Britain has not gone down well anywhere: not in Britain and not in Germany. People feel that the procurement of vaccines was too nationally sensitive to leave to the European Commission. It went to the EC because the EU’s bargaining power with the big pharmaceutical multinationals was thought to be much stronger in view of its size, but in hindsight it was not a good idea.

Democratically accountable governments would have made sure they secured the supply of vaccines in the middle of a pandemic on pain of adverse electoral consequences if they didn’t, whereas unelected bureaucrats are not democratically accountable and are not as sensitive to the needs and wishes of people: one of the main reasons the UK left the EU.

Tales from the Coffeeshop: Someone needs to take a reality pill